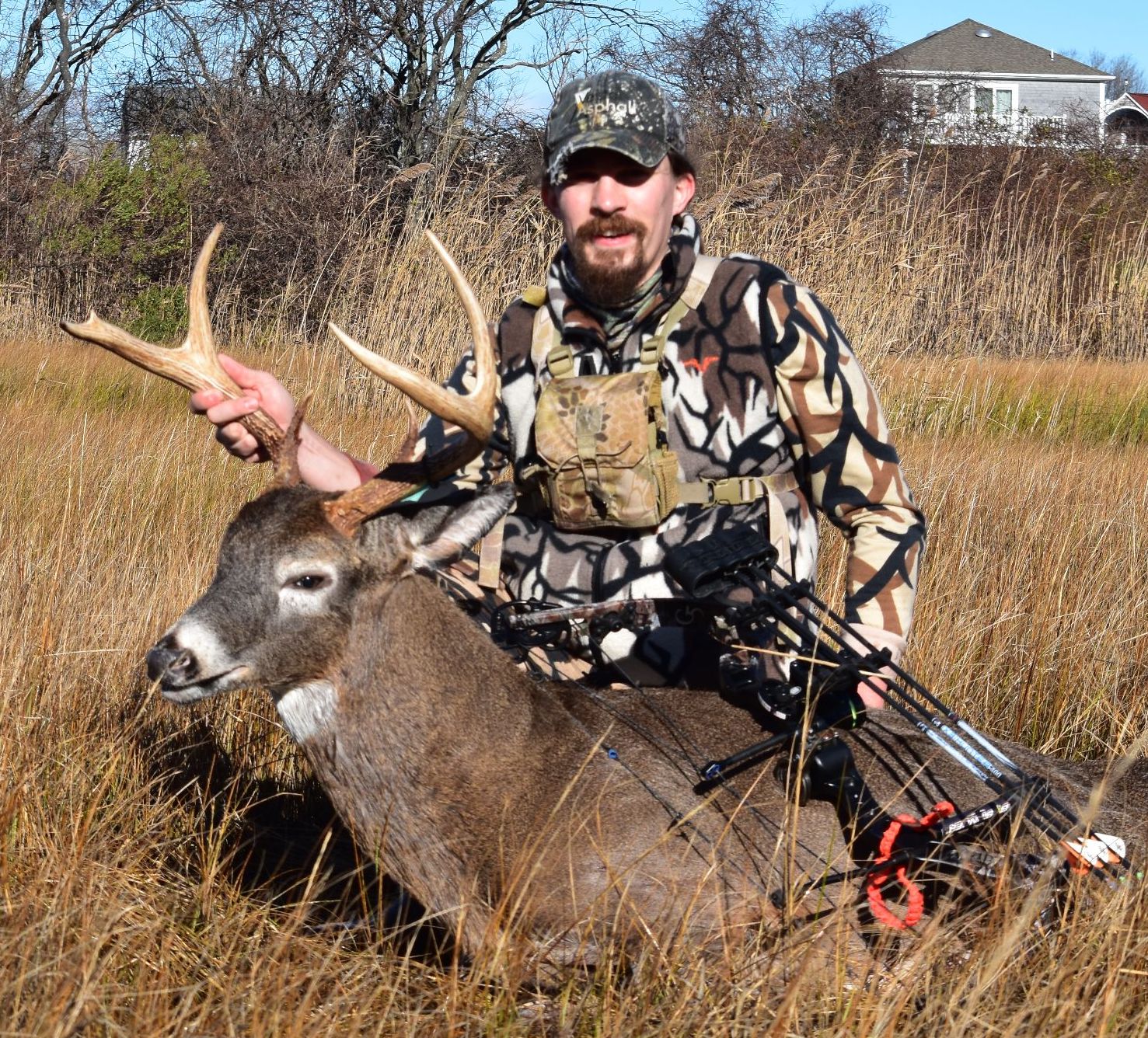 Mike is hunter and angler from Rhode Island. Being outdoors has always important to him. Woods grew up fishing, camping and backpacking in New Jersey, but after graduating from Brown University he got interested in hunting, and was hooked for life after killing his first deer. As an outdoorsman, he realized the extreme importance of protecting and preserving our public lands and waters and joined up with BHA to become a part of a community that focused on that protection and preservation. When he isn’t hunting or fishing, Mike works as an engineer developing consumer and industrial products, and enjoys home brewing and running on the side. 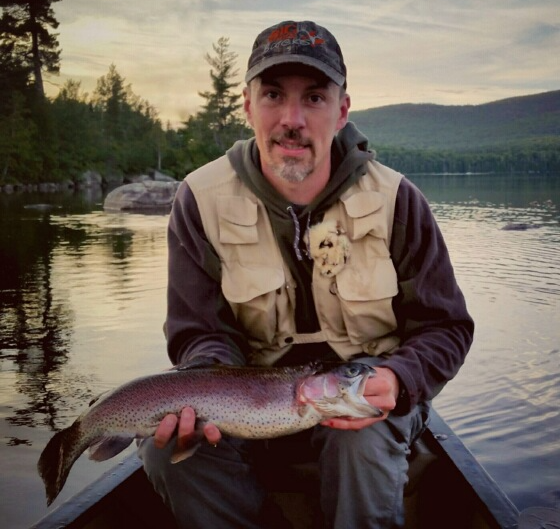 After traveling to the Bridger-Teton National Forest in Wyoming and Colorado's Mount Zirkel Wilderness in pursuit of elk and mule deer, along with floating the Blackfoot River to catch cutthroat on a fly, Matt joined BHA to protect the places where those incredible experiences can happen. He figured out that the rural hunting/fishing way of life that he holds so dear needed protecting closer to home, too. A big woods deer tracker needs big woods to roam in; he realized the value that conservation easements allowing public access on North Country timberlands plays in guaranteeing long-term access to hunting and fishing. Matt hails from Vermont’s Northeast Kingdom where he lives with Lori and a pack of pets. Trained as a Physical Therapist by the U.S.Army, he continues to work as a PT in his civilian life. In his time off, he likes to run, hike, hunt, fish and paddle in quiet places. He plans to continue his western pursuits when he can and track down a buck in the mountains of northern New England every November. 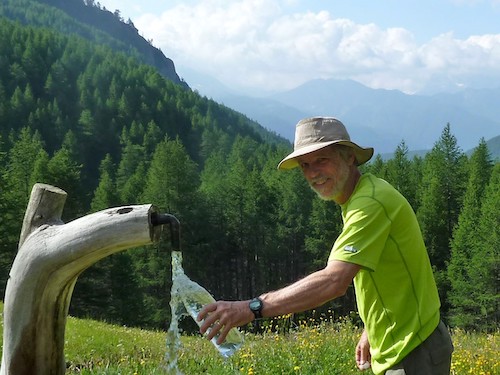 Rob grew up on the southeast coast of Massachusetts where there were many opportunities to enjoy the outdoors. In an era when deer were almost non-existent in that part of New England, an uncle took him duck hunting at an early age. The sound of whistling wings in the pre-dawn light over the Westport River and the sight of black ducks cautiously approaching the decoys on cupped wings stirred something deep inside. Another uncle showed him how to stalk native brookies in the pristine backcountry streams of the Green Mountains near his ancestral family home. His dad did not hunt or fish, but was his passion as an avid birder help plant the seeds for Rob’s future career as a forester and wildlife habitat ecologist that took him throughout New England and to lands managed by public agencies and private landowners throughout the US. Now mostly retired and based in Harpswell, Maine, Rob and his wife Tulle Frazer enjoy canoeing the remote lakes and rivers of northern Maine and eastern Canada or hiking at home and in the mountains of Europe. Come autumn, archery, rifle, and black powder hunting for local ungulates with occasional forays for Western big game species occupy as much time as possible. By putting his professional expertise to bear on public lands and wildlife policy issues and by passing on knowledge and ethics to new hunters through New England BHA’s mentorship program, BHA enables Rob to give back to the resources that have given him a lifetime of enjoyment. 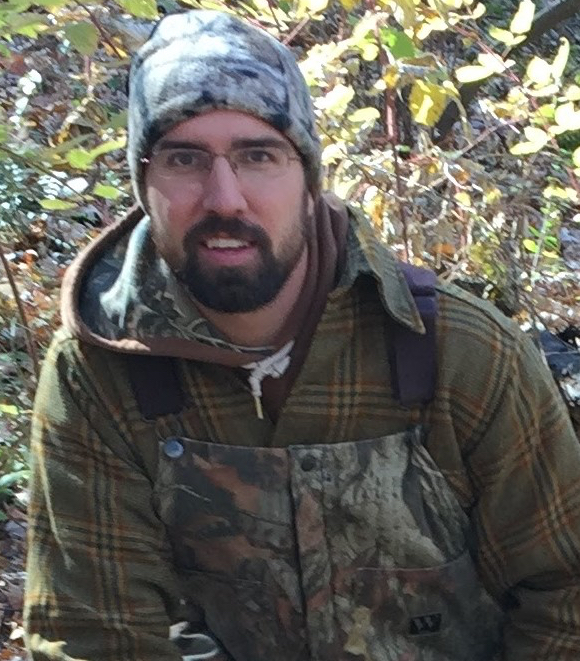 David Larson is a science teacher in Central Massachusetts with a degree in Environmental Science. He grew up in Connecticut, where access to public lands is limited. Introduced to hunting and fishing at a young age by his father, he has a deep love for the woods and waters of New England and a passion to protect and enhance them through sound stewardship. Currently living in Massachusetts, he attempts to instill a shared appreciation for our fish, wildlife and wild places in all he meets. 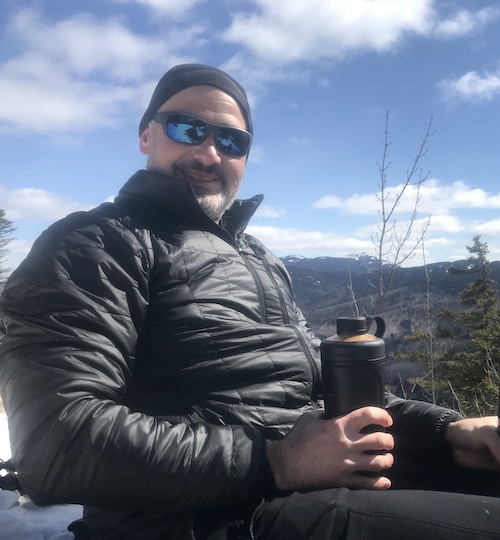 John grew up in Maine hunting, fishing, hiking & paddling in the western regions of the state. He lives in Durham, Maine with his wife and two daughters, where he manages capital projects for a small college. He is now passing on his passion for the outdoors to his daughters with trips around Maine and beyond. After a September trip to Wyoming & Montana, he decided that in the future he would take a trip to hunt elk in the rut. In his research for that future trip he learned about BHA and decided to attend a local Pint Night. While Maine does not have vast public lands, it does have a longstanding sporting tradition and a tradition of public access to the vast commercial timberlands that comprise the Maine Woods With ever changing issues around hunting and fishing in Maine, John could see that there are opportunities for BHA to work on issues of Access & Opportunity, Habitat Conservation and Landscape Conservation, and Fair Chase in the state. 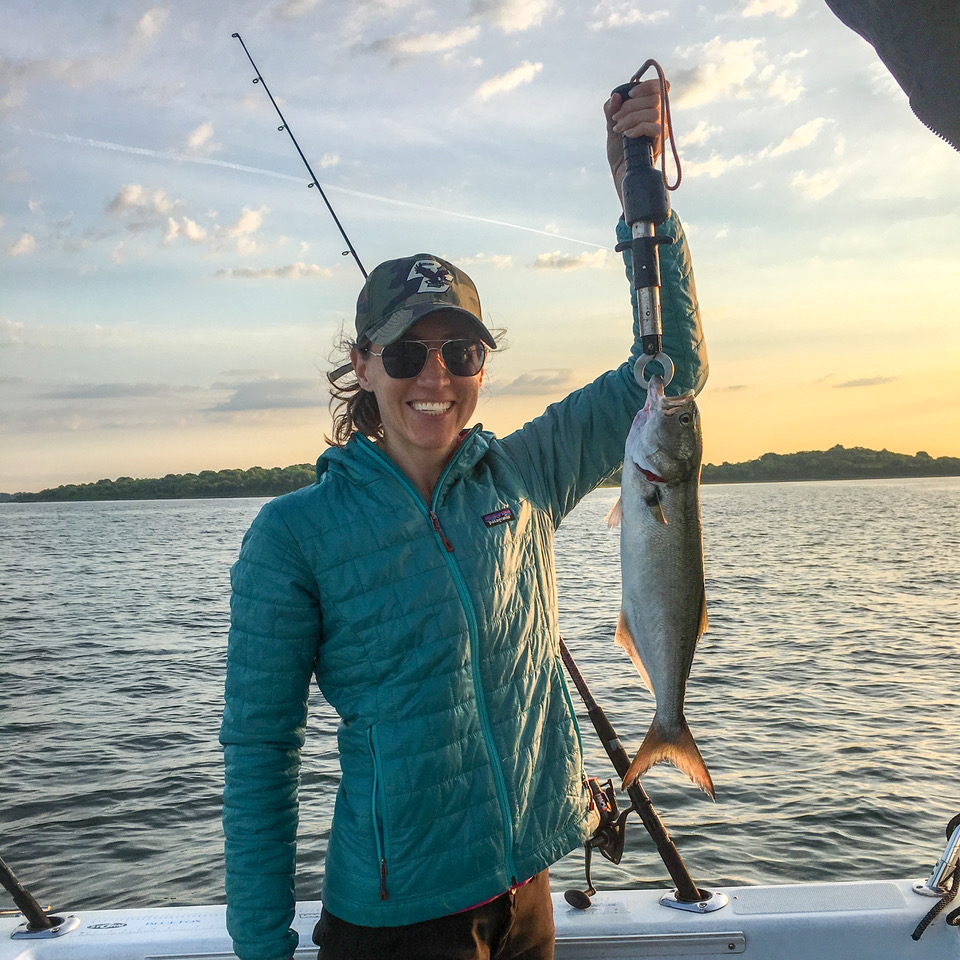 Heather Kusmierz grew up playing in a patch of woods near Quonset Base while fishing the freshwater brooks, brackish marshes, and saltwater bays of Rhode Island. She spent her 20's braving the urban jungle of NYC to work in finance, but ultimately decided that lifestyle wasn't for her. She left to travel, re-skill herself in all things tech, and reconnect with her prior outdoor activities. Her interest in archery led her to BHA and recently becoming a newly-minted bowhunter. Heather now works as a freelancer in New Hampshire while she learns the arts of data science and explores the public lands around her. She hopes to put her tech skills to use to promote science-based policy, management, and decision-making processes in the conservation world. 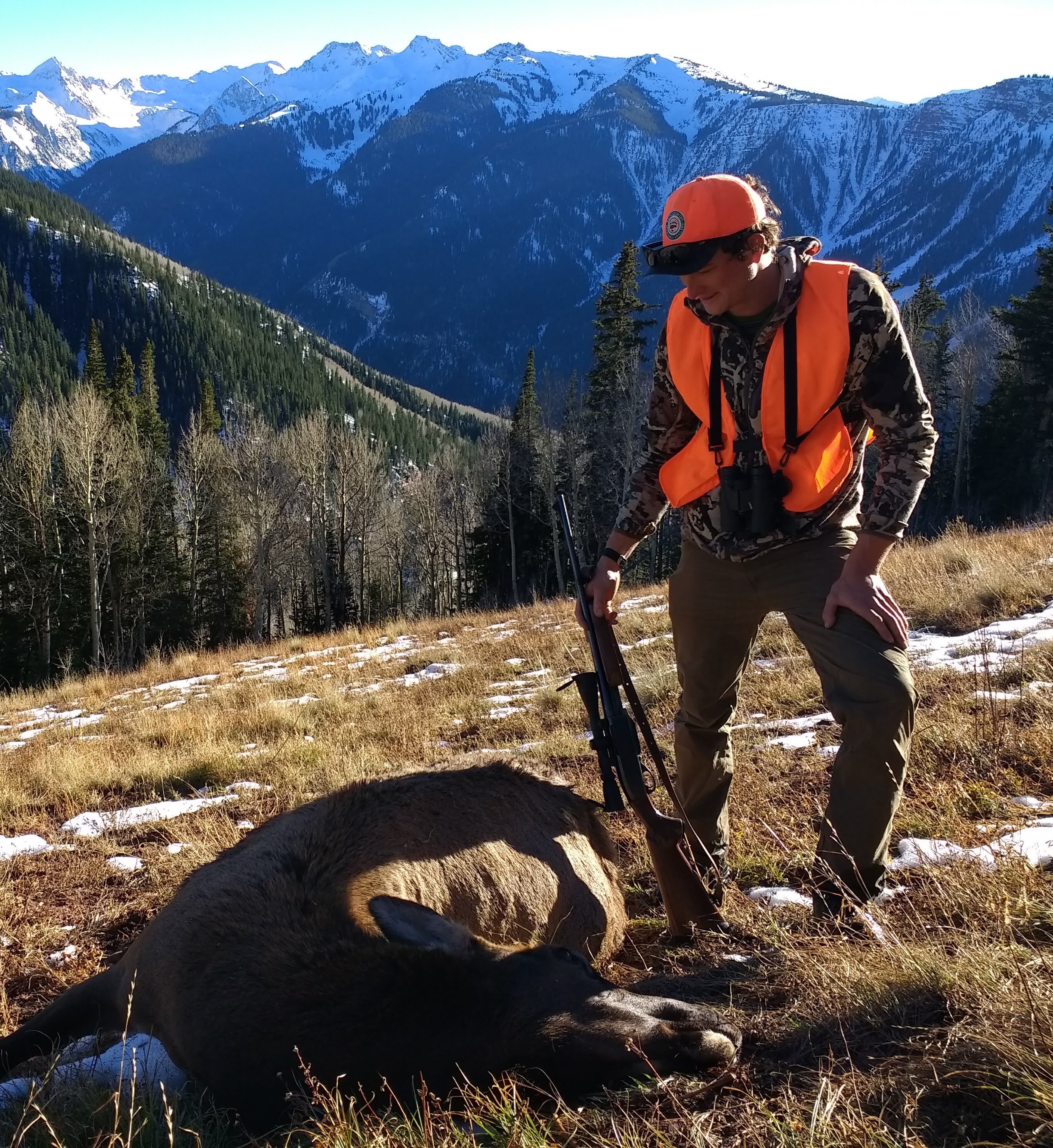 Ethan Dreissigacker grew up exploring the woods of northern Vermont as an avid birder, tracker, and nordic skier. He didn’t start hunting until age 15 when he somehow convinced his mom to buy him a Remington 870 so that he could hunt turkeys, grouse and rabbits in the woods behind his family’s house. He went on to study Engineering at Dartmouth College where, through the mentorship of a few friends, he became obsessed with hunting and fishing. In parallel to his introduction to hunting, he also got into the sport of Biathlon. He would go on to compete in the sport for over 12 years, representing the US in international competition for much of that time. Today Ethan lives in Craftsbury, Vermont where he coaches biathlon, builds biathlon rifles, hunts, fishes, and plays outside.

Alex lives in central CT with his wife, Jessica (also a BHA member.). He has been fishing for as long as he can remember but only got into hunting in his early 20s. A passion for the outdoors and an interest in wild food got him hooked. He pursues deer, waterfowl and turkey primarily on CT's State forests and WMAs, flyfishes for brookies, and chases stripers in the spring. Alex notes that he is a passionate supporter of, and really aligns with, the culture that BHA inspires. He thinks that if we're going to continue, and hopefully expand, participation in our pursuits well into the future it needs to be in the responsible, conservation-focused ways that BHA promotes. He enjoys talking to people about it and especially enjoy encouraging folks to join and get involved.

share on
See other pages related to New England BHA
Get the latest news and stories, right to your inbox.
Search
Local Chapters