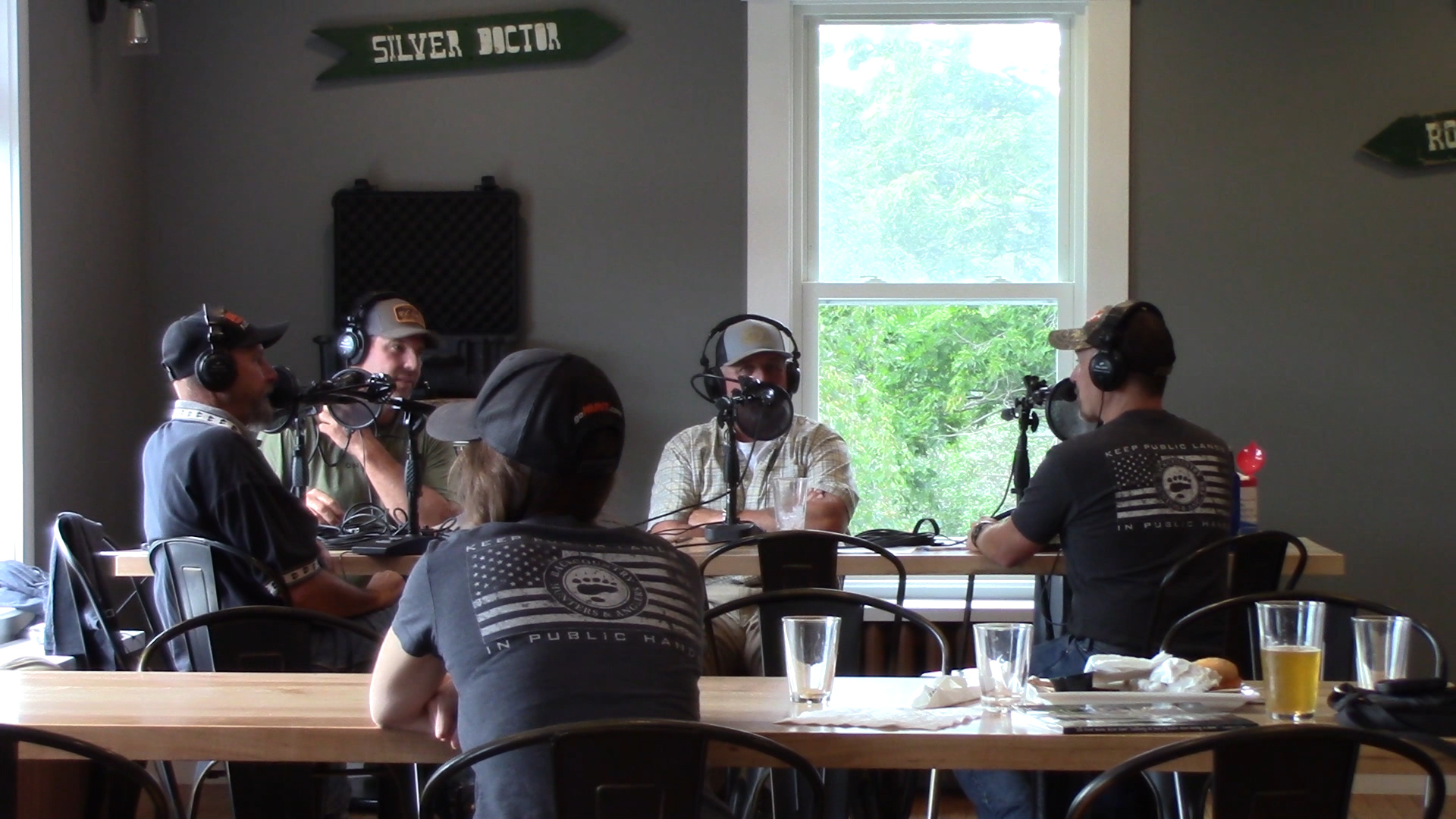 While the pandemic is currently occupying many people's minds, including BHA members, New England BHA and its conservation partners are keeping the focus on land conservation opportunities that would protect and expand public access.

The Bangor Daily News recently published an Op-Ed  by Rob Bryan of Harpswell, a board member of New England Backcountry Hunters and Anglers and Jeff McEvoy, owner of Weatherby’s Lodge in Grand Lake Stream and a Master Maine Guide, in support of a new Land for Maine's Future (LMF) bond. The Land for Maine's Future Fund has helped protect public access to some of the best landlocked salmon fishing in the US along Grand Lake Stream in Downeast Maine, and since 1989 LMF has also helped protect thousands of acres for hunting and fishing and other conservation uses throughout Maine. However, LMF has not been funded since 2012. LMF funds are increasingly important in conservation because they can be used as a match for federal land funding sources like the Land and Water Conservation Fund, which was recently re-funded as part of the BHA-supported Great American Outdoors Act.  Check out the Op-Ed here.

On August 15th, BHAers met for a hike in the Rangeley region on public land, scaling Bald Mountain in the morning. Following that adventure, New England Chapter Board member Matt Breton and Maine Leadership Team member Jess Martin took part in a Big Woods Bucks (BWB) barside podcast, along with Brent West of High Peaks Alliance and ardent local conservationist and moose hunter, Roger Lambert. The conversation focused around asking hunters to step up their conservation efforts in Maine, specifically, and New England in general. Maine is experiencing a shift in land ownership and if the traditional hunting methods preferred by big woods hunters are going to persist, we need to save large tracts of land for calling moose and tracking deer.  Check out the BWB podcast at this link (or find it on iTunes, Stitcher or YouTube) 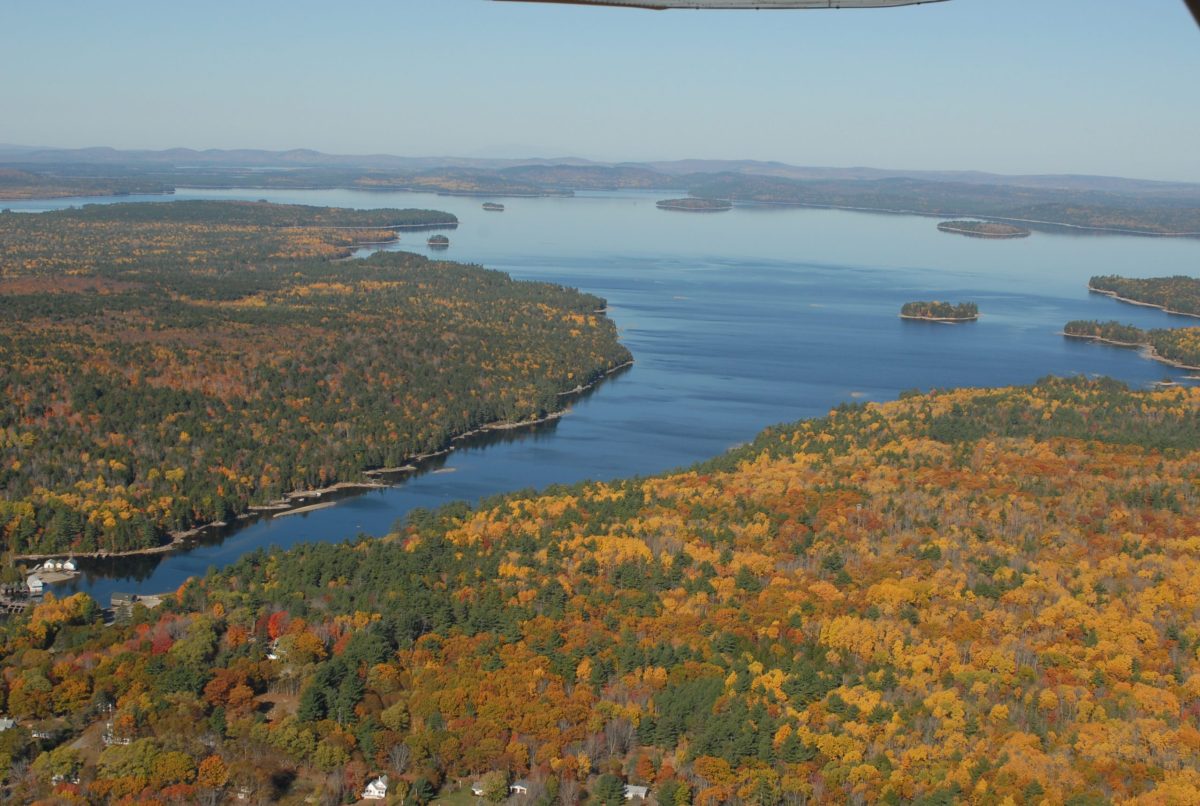 Above, Grand Lake Stream village (in the cove at the lower corner), looking northwest across West Grand Lake and the Downleast Lakes Community Forest, protected with help from the Land for Maine's Future Fund. (Image courtesy of Downeast Lakes Land Trust)

Top right,  BHA and BWB team up for a podcast to support conservation in Maine.