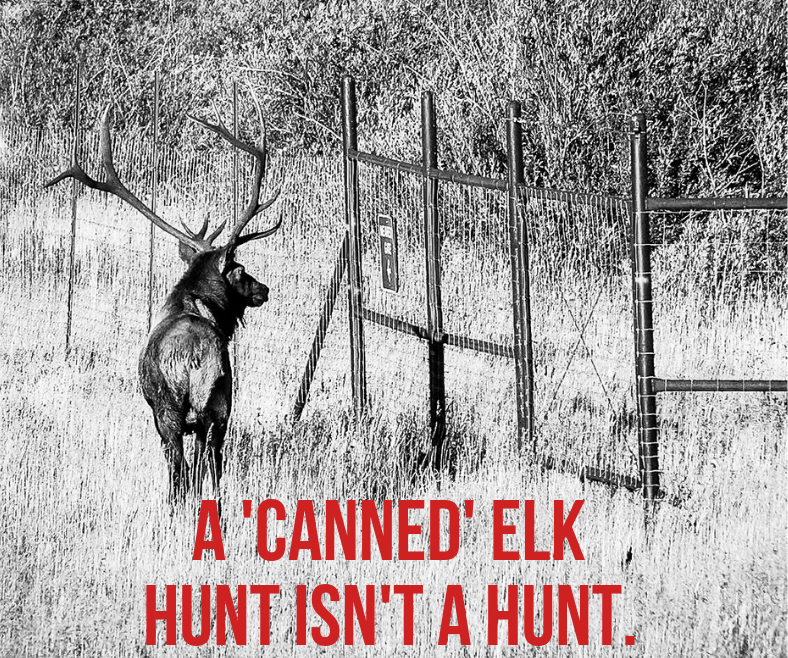 The New England Chapter of BHA recently introduced language in the Rhode Island General Assembly to prohibit captive hunting in Rhode Island. Introduced by Rep. Scott Slater (D – District 10), H5329 is a continuation of our efforts during last year’s legislative session, which was cut short by the onset of COVID-19. Currently, captive hunting for big game animals is neither allowed nor prohibited. Importantly, there are no active captive hunting operations in Rhode Island – and we intend to keep it that way.

Please take a minute to read our letter to the committee on H5329.

Like prior years, the 2021 legislative session has already seen multiple bills that intend to prohibit captive hunting. H5058 was considered last week by the House Committee on Environment and Natural Resources with no opposition. While we support its intent, we also believe that it would not accomplish its intended purpose if it were passed because it fails to clearly define “canned hunting”, focusing instead on hunting for “trophies” and “entertainment” rather than on practices that would be clearly identifiable to law enforcement officers and courts of law like importing animals to be hunted and capturing wildlife within enclosures. It also fails to address captive hunting of native wildlife, like whitetail deer, which pose the same risk of importing chronic wasting disease as non-native members of the deer family.

You can read our letter to the committee on H5058 here.

H5329 is scheduled for a public hearing in the House Committee on Environment and Natural Resources on February 11 at 6PM.

share on
See other posts related to new england news new england issues
Get the latest news and stories, right to your inbox.
Search
Local Chapters