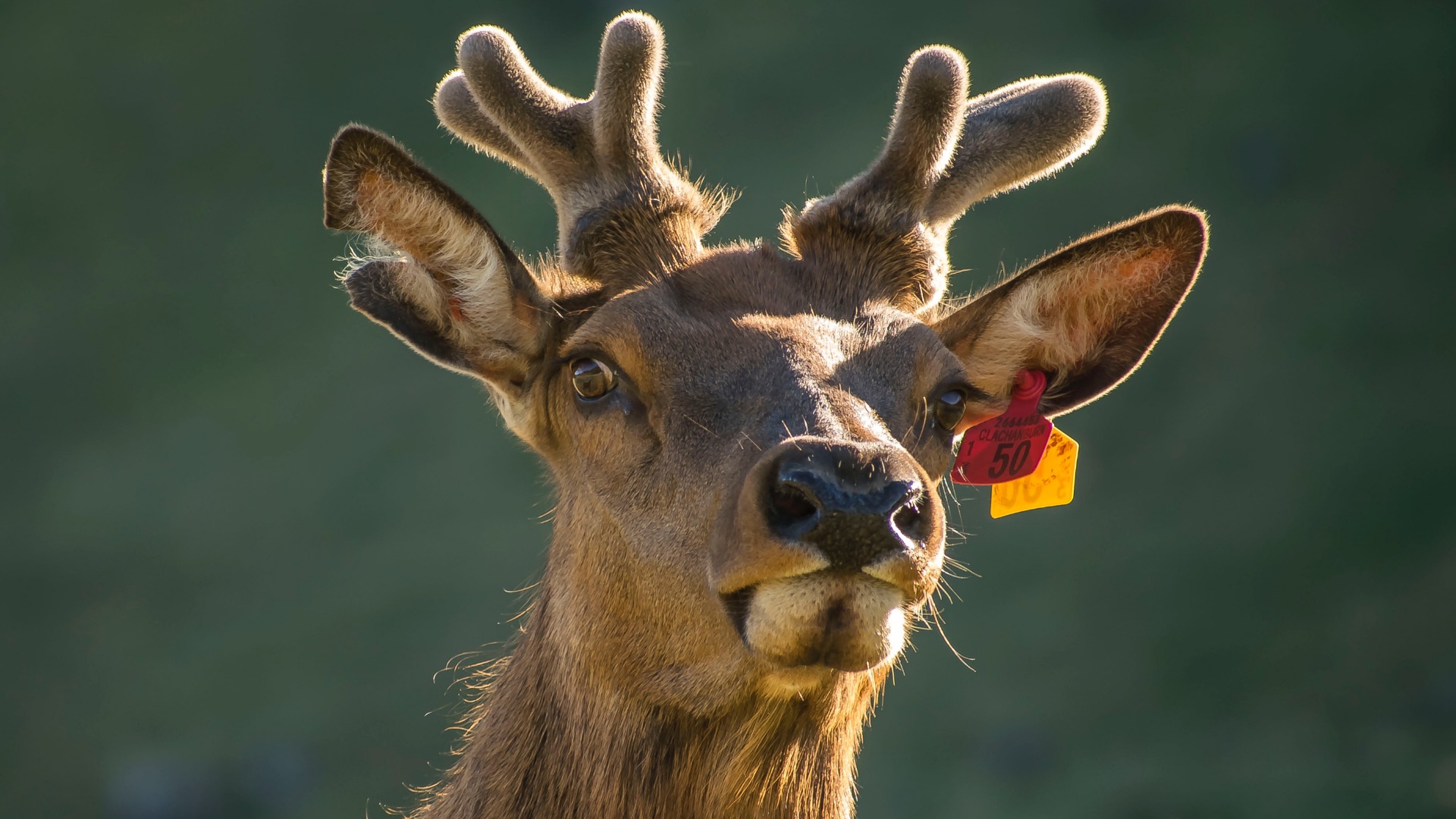 Back in February, the New England Chapter of Backcountry Hunters and Anglers weighed in on H5130 – Canned Hunting Prohibited. In principle, we supported the push to prevent importing big game animals for hunting in captive game facilities, but we also suggested some specific updates to the proposed bill text to better protect our fair-chase hunting traditions and our native wildlife. After a public hearing on February 27, 20,19 when testimony was submitted by the New England Chapter, the House Committee on Health, Education and Welfare recommended the measure be held for further study.

On May 16 a companion to H5130 was introduced in the Rhode Island Senate and referred to the Senate Judiciary Committee. Bill S0880 is written identically to its counterpart in the House and requires the same updates that were recommended on H5130 back in February to fully address the threats and risks associated with captive hunting.

Please take a minute to read our letter supporting this legislation.

Then, fill out our Action Alert to let the legislators who control these two important bills – H5130 & S0880 – know that you won’t allow importing big game animals for captive hunting in Rhode Island, and that you want to see these bills be updated and advanced during this legislative session.

A public hearing has been scheduled for S0880 in Room 313 of the Rhode Island State House on Tuesday, June 4 at the Rise of the Senate.

About
share on
See other posts related to New England BHA new england issues
Get the latest news and stories, right to your inbox.
Search
Local Chapters