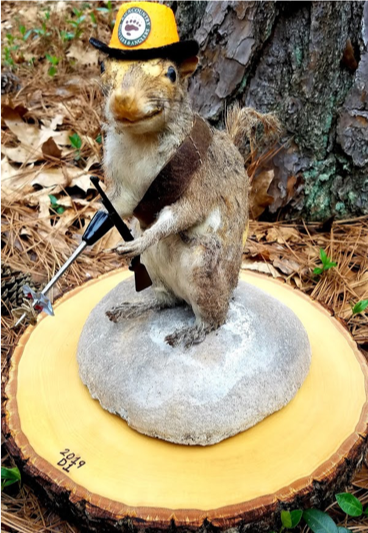 Some have described the Trashy Trophy as “the most prestigious and glorious honor in hunting.” District 1, through unrivaled feats of woodsmanship and true grit, secured the title and prize in NC BHA’s first annual Trashy Squirrel Hunt last February. TSH 2020 is sure to be the year’s most notable event. The world wants to know: Who will take the TSH title??

Gather your partners, trash bags, & waypoints—it's time to bag some tails and litter on NC’s public lands! This is a statewide competition that pits district against district in a knock-em-down, drag-it-out battle for not only the right to brag, but also the coveted Trashy Trophy.

We’ve updated the scoring system so take note when you READ THE RULES BELOW. Don’t be fooled by the length of the typed-out rules; it’s easy to both understand how TSH works and to participate. Just give ‘em a read and send us any questions you might have. Also, when you register points for your district via email at [email protected], be sure to offer a little description and any names or handles you want us to tag on social media.

Nothing is more worth your time and effort than Trashy Squirrel Hunt 2020. Get out there and fill bins and bellies on the fruits of your labor! MAY THE BEST DISTRICT WIN! 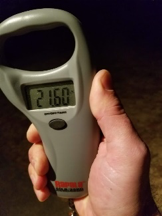 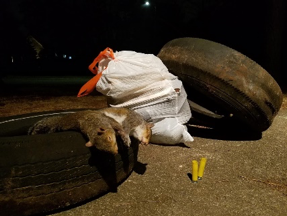 Luke Weingarten
share on
Get the latest news and stories, right to your inbox.
Search
Local Chapters