Each year Backcountry Hunters & Anglers recognizes the members and partners that have dedicated substantial time and energy to furthering the mission and reach of BHA. Through hard-work and selfless dedication the following leaders have given their all to conserve our backcountry sporting heritage and traditions. An award is but a small token of our appreciation for all that they have done and continue to do.

The Aldo Leopold Award is given to a member who has made significant contributions to preserving wildlands and wildlife habitat. This year’s winner is Craig Grother of Colorado.

In 2009, Craig retired from the U.S. Forest Service after 33 years of service as a wildlife biologist on various ranger districts in Idaho, Nevada, and Colorado.  He worked the last 20 years of his career as the wildlife biologist for the Norwood and Ouray Ranger Districts of the Grand Mesa, Uncompahgre and Gunnison (GMUG) National Forests and continues to live in the Norwood, Colorado, area.

Since joining BHA, Craig has worked tirelessly to protect public lands habitat from motorized overuse and abuse and other threats. Craig has provided both written and verbal comments on issues which range from wilderness proposals, to travel management plans to the Colorado Roadless Rule. He regularly attends public meetings as an active member of the Uncompahgre Plateau Collaborative, as well as the Escalante Forest Restoration working group. To list the remainder of Craig’s accomplishments would take pages, thus suffice it to say, Craig Grother is clearly deserving of this award. 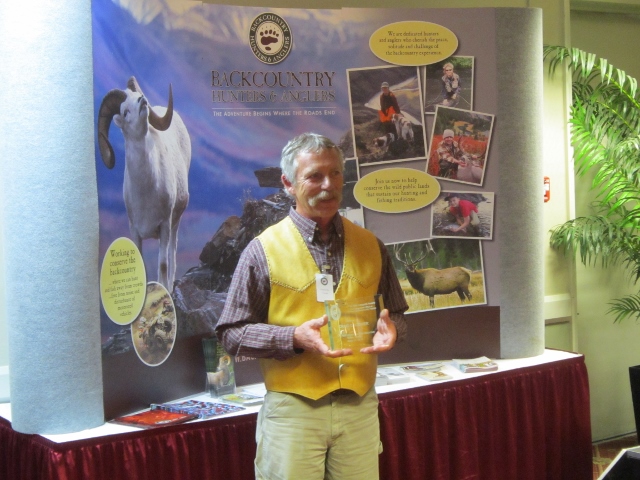 The Ted Trueblood Award is given to a member of the media who has written about issue which support the core values of BHA. This year’s recipient is Tom Wharton of Utah.

Tom has worked for the Salt Lake Tribune for 42 years.  In recent years he was written many opinion pieces for the paper on issue that are core to BHA values.  Tom has covered news on wilderness, the attempts by the state to get control of public lands, counties contesting roads on federal public lands, landscape level predator control, and sound wildlife management.

All of these topics tend to be controversial in a state like Utah but Tom has brought great clarity, conviction, and common sense to the debate with his exceptional journalistic efforts.  While he does not hunt or fish much anymore, he has a sound appreciation for the heritage these traditional activities represent in Utah and is outspoken in the need to protect habitat to ensure that future generations have these same opportunities. 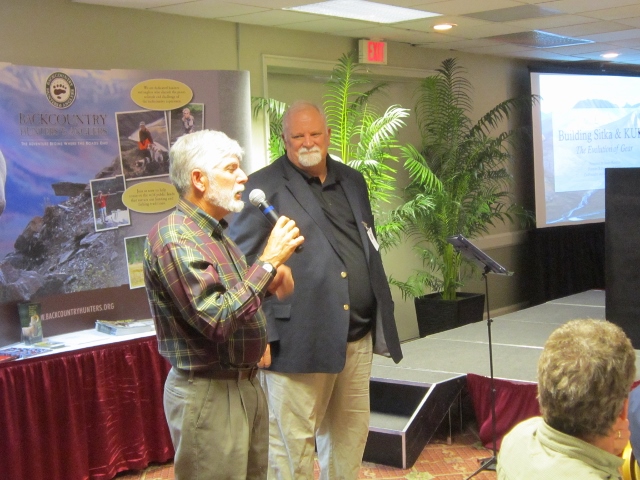 The Mike Beagle Award is given to a member who has made significant contributions to raising the visibility and/or growth of BHA. This year’s winner is David Peterson of Colorado.

David Petersen is a hunter-conservationist who needs no introduction, and he has been actively involved in BHA since the first year it was formed. He founded the Colorado BHA chapter and served on the BHA board of directors, and has worked tirelessly to help promote and build BHA into the rapidly growing national hunter-angler conservation organization that it is today.

When BHA was first formed in the spring of 2004, David immediately recognized BHA as an organization aligned to his own sense of hunting ethics and love of wild country—and one sharing his sense of the need to defend those places and qualities. So, during the summer of 2004 David became Colorado BHA Chapter Chairman and a member of the BHA board of directors. “This group reflects the same values I have come to champion,” said Petersen. “First and foremost, it’s a pro-muscle-powered wilderness adventure AND CONSERVATION organization.”2

In fact, David’s many books and other writings related to hunting, angling, and conservation form the ethical foundation of BHA. And whether he’s plugging BHA in his books and frequent articles, op-eds, and essays or recruiting new members at sportsmen’s shows or lassoing new chapter and other BHA leaders, David has been contributing to the growth and success of BHA since its very beginning. 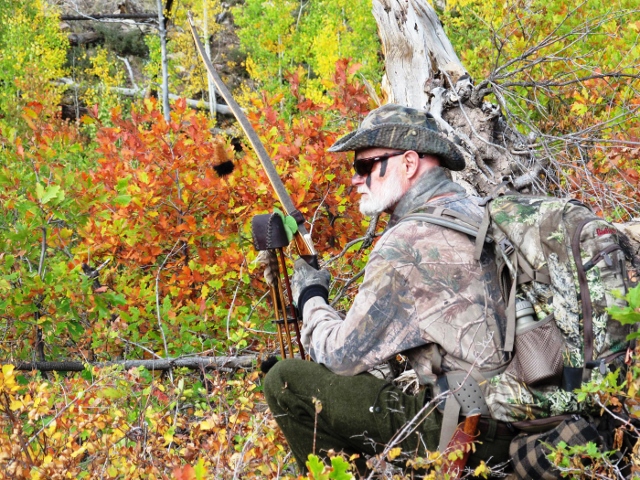 The Sigurd Olson Award is given to a member who had made significant contributions to preserving rivers and waters for their pristine habitat values.

Derrick Reeves has been a stalwart BHA member from the beginning and was the first person to step forward and volunteer to be an Idaho chapter leader. Derrick is the author of the BHA white paper, found on our website, on the effects of atv’s on soil, water and wildlife. As a professional forester, Derrick has been invaluable in making comments on behalf of BHA to forest service travel management plans as well as resource management projects. Derrick holds the Clearwater River and the St. Joe river and their surrounding wildlands close to his heart and he and his son, Wyatt, spend as much time in the field hunting, fishing and hiking as they possibly can. Derrick is always the first person to volunteer to send our email alerts, plan meetings and get other members involved in worthwhile BHA projects. Derrick is richly deserving of the Sigurd Olson Award and we are proud that he represents Idaho BHA. 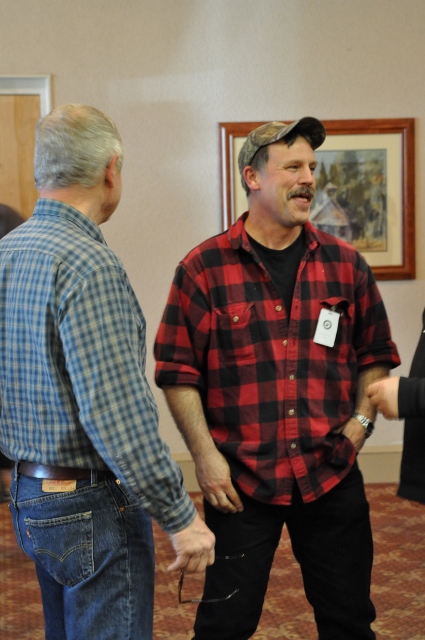