During the spring of 2020, Montana BHA life member Hannah Nikonow was hiking in an area she hunts quite a bit in the fall. She was surprised (and upset) to hear the whine of engines getting closer, considering this area is closed to motorized use before May 1. "So these folks were either really lost," Nikonow says, "or somehow forgot there was a whole other month to go before the area's trails opened to their toys."

Rounding the corner, Nikonow witnessed a few OHVs being driven off-trail (doubly illegal) in a south-facing dry ponderosa bowl and getting bogged down in the soft soils. Dirt was flying everywhere as the tires dug deeper. She started filming with her phone while they yelled at each other and at her before they backed up and drove off through the area that is closed seasonally to protect big game habitat. 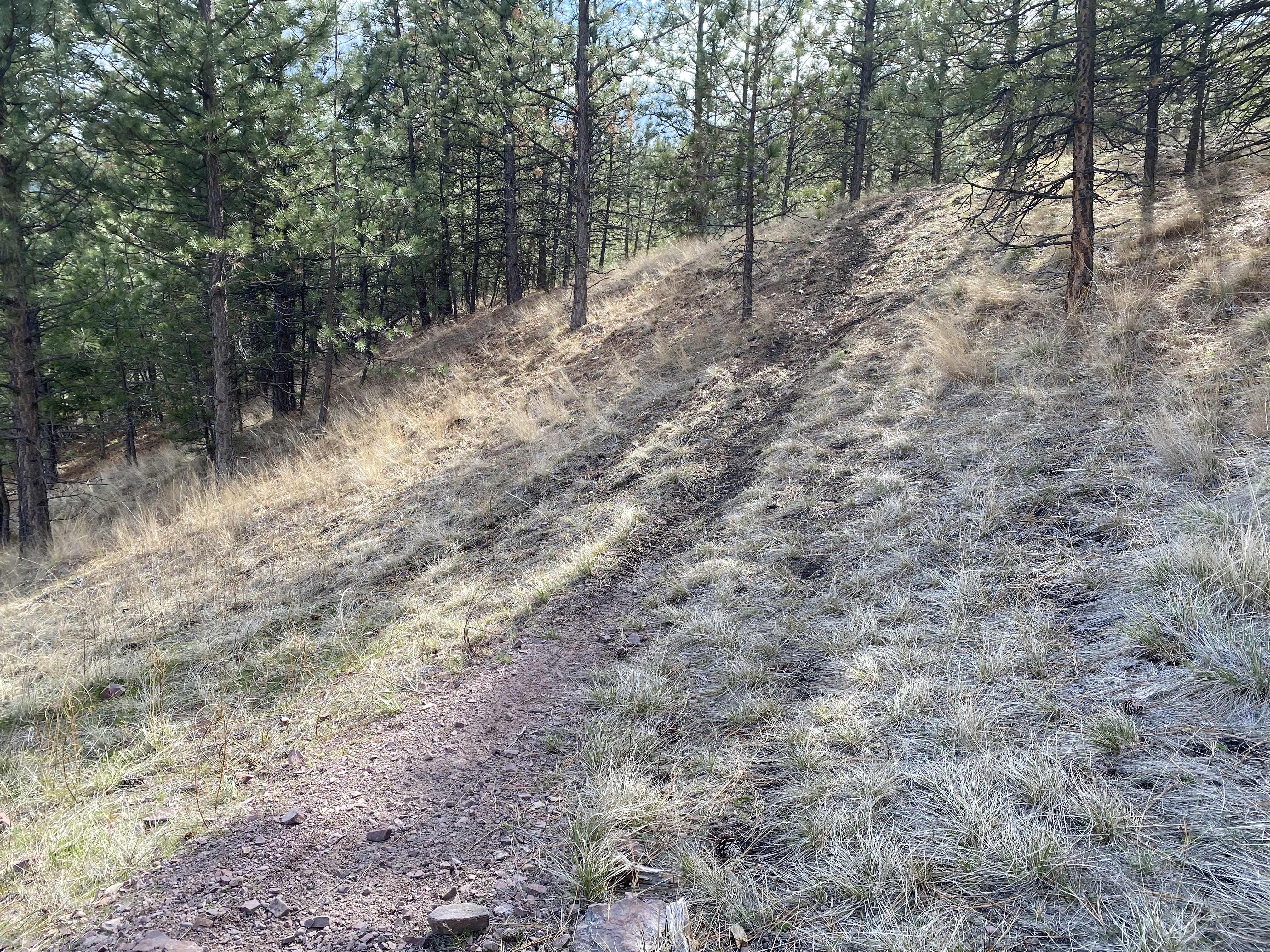 As Nikonow hiked off the mountain she placed a quick call into 1-800-TIP-MONT (Montana Fish, Wildlife and Parks’ hotline for reporting illegal activity) and shared what she’d just seen that had her so piping mad. Nikonow was connected with a Forest Service Law Enforcement Officer and she texted them the video. The USFS LEO arrived in time to post up at an exit to the area and apprehended the lawbreakers later that evening. Citations were issued and Nikonow reported her good deeds to Montana BHA, knowing that Backcountry Hunters & Anglers offers rewards of up to $500 for information like this that leads to a conviction.

Due to the pandemic and other complications, a warrant for this citation wasn’t delivered until roughly a year later (Summer 2021), but it was finally issued and a hefty fine was paid, making Nikonow eligible for BHA's reward.

"Unfortunately, the tracks left in the ground where these OHVs rode off-trail will be there for a long time," Nikonow says, "but at least they got their hands slapped and might think twice about ripping around on our public lands knowing that someone’s watching."

Once the perpetrators were convicted, Nikonow was rewarded with a $500 check, part of the rewards program that's intended to be an incentive to encourage sportsmen and women to continue our longstanding tradition of policing our own ranks, but also to discourage would-be rule-breakers from illegal activity, knowing that others in the woods now have a number of reasons to turn them in. 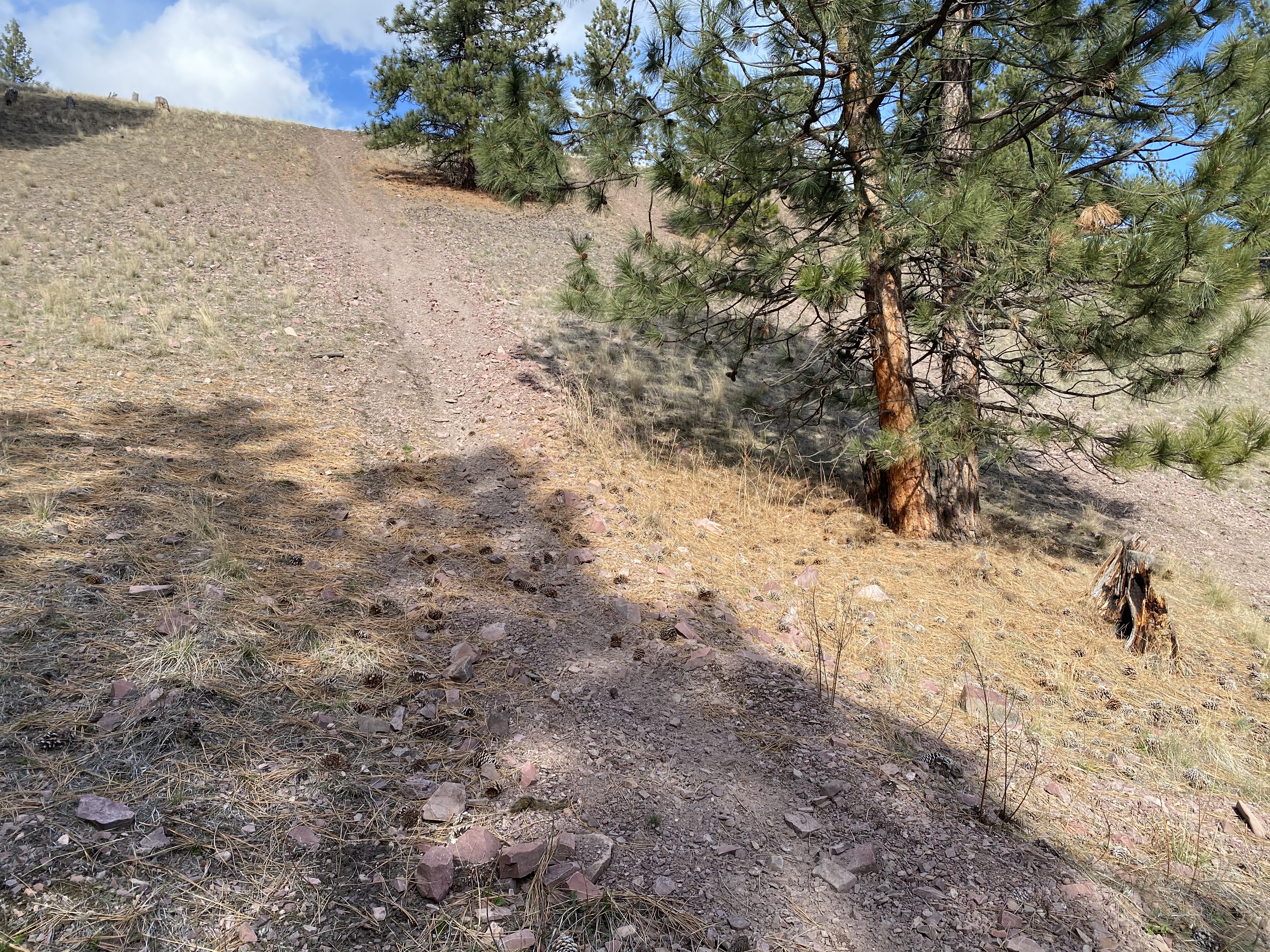 “As enforcement budgets for public land managers continue to get slashed," says Kevin Farron, BHA's Montana Chapter Coordinator, "acting as the eyes and the ears for these LEOs who can't be everywhere at once is super helpful.”

Nikonow has elected to pay her reward forward by donating the entire amount to BHA's University of Montana collegiate club to support their work. "I'm confident that this incident can be used as a learning tool for all," Nikonow adds, "and that the UM BHA Club will use this money to help introduce a new, ethical and law-abiding hunter or angler into the world of conservation."

This is the second BHA-member tip to lead to a citation in the Missoula area this year, and Montana has seen numerous rewards issued through this program statewide in previous years. Additionally, the Montana Chapter has helped install signs and distribute flyers advertising this rewards program and encouraging legal and responsible motorized use in areas with prevalent illegal activity.

Click here to learn more about the Montana Chapter's efforts, review the information needed to report illegal motorized use here, or learn about a similar program intended to thwart illegal garbage dumping on public lands here.