HELENA, Mont. – A coalition of Montana hunting and conservation groups has taken formal action to oppose the lawsuit filed in April by the United Property Owners of Montana against Montana Fish, Wildlife and Parks and the Fish & Wildlife Commission, calling it “an attack on wildlife management and Montana’s egalitarian hunting traditions.”

Composed of Helena Hunters and Anglers, Hellgate Hunters and Anglers, Montana Backcountry Hunters & Anglers, Montana Bowhunters Association, Montana Wildlife Federation, Public Land Water Access Association and Skyline Sportsmen, the coalition filed a motion to intervene on behalf of FWP and the citizens of Montana. The groups represent a broad array of interests and are committed to maintaining long-term, proven management that benefits all Montanans, not just a privileged few. All have a strong record of public participation in decisions affecting Montana’s natural resources and hunting heritage.

UPOM, an organization of out-of-state and resident landowners with a history of opposing the concept that public wildlife are owned by the public in Montana, alleges in its suit that the public process for managing elk and setting hunting regulations in Montana is unconstitutional. It attempts to force FWP to act to reduce elk numbers in the state substantially – by upwards of 50,000 animals – and giving landowners authority over management practices of elk on their properties, including opportunities to sell elk tags to the highest bidder. Similar attempts by UPOM at the legislative and commission levels have been loudly opposed and soundly defeated. 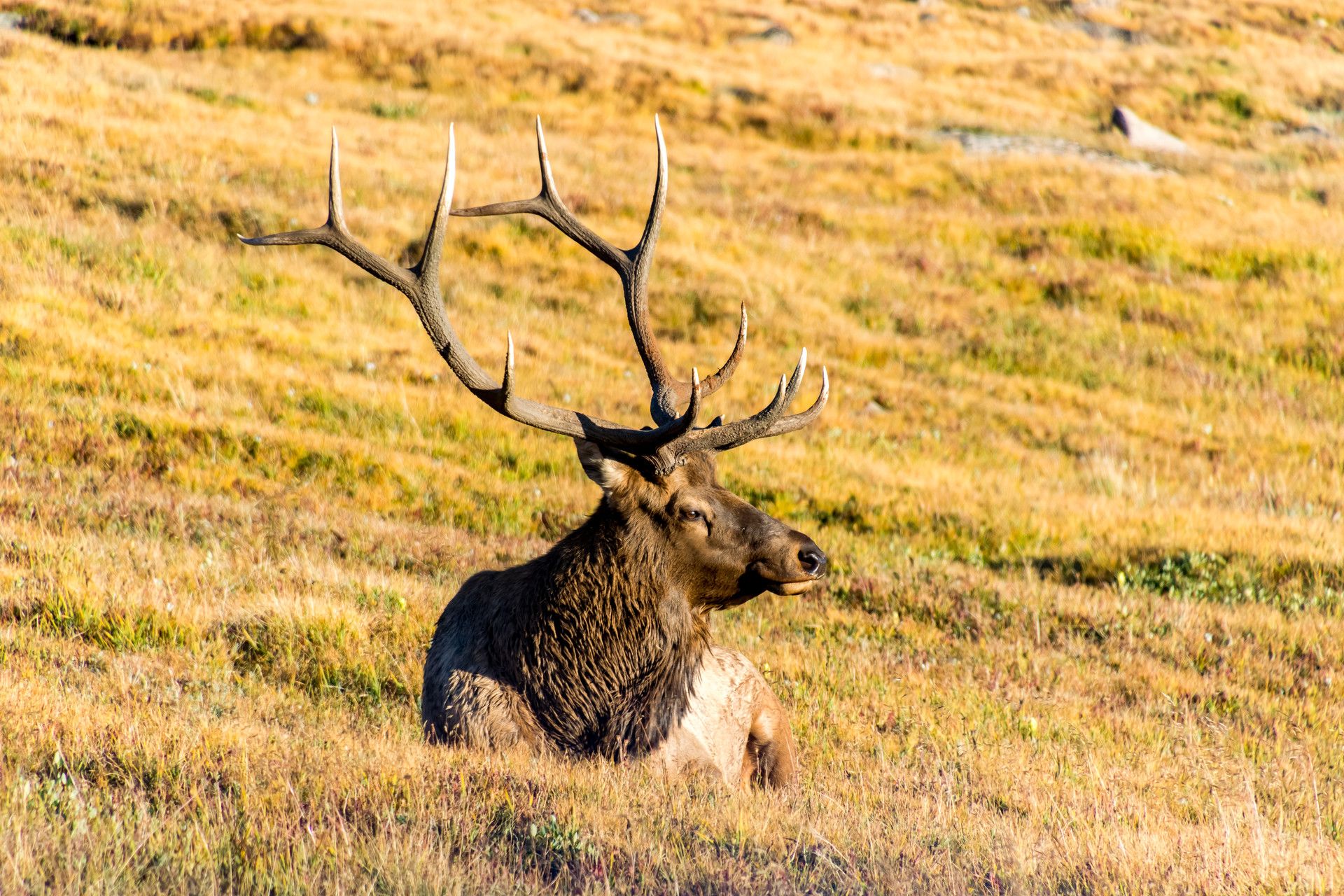 “Elk are a cornerstone of Montana hunting traditions,” said Steve Platt, president of Helena Hunters and Anglers. “UPOM and its billionaire backers are trying to privatize our public elk herds for their own gain. The citizens of Montana will not let them get away with this!”

“Hellgate Hunters & Anglers is proud to join in standing up for Montana’s elk and our time-honored, science-based wildlife management practices,” said Walker Conyngham, president of Hellgate Hunters & Anglers. “Montana hunters across the state look to the department and our wildlife managers for responsible, equitable management of our big game species. We’re stepping up to protect those men and women, Montana hunters, and our elk herds from this reckless, misguided attempt to fundamentally change elk management in our state.”

“The United Property Owners of Montana would like to upend Montana’s well-established wildlife management model, as well as Montana’s public hunting traditions,” said John Sullivan, chair of Montana Backcountry Hunters & Anglers. “Regardless of our political affiliations, economic backgrounds and other views, we all have a stake in opposing this lawsuit and supporting responsive, state-based management of Montana game populations. The Montana chapter of Backcountry Hunters & Anglers is proud to stand shoulder to shoulder with other groups who are taking action to defend elk management, as well as public hunting opportunity, in Montana.”

“We will not stand by and allow the United Property Owners of Montana to strongarm the state of Montana,” said Ken Schultz, president of the Montana Bowhunters Association. “We will stand strong along with several other groups in Montana who are stepping up to support the FWP and the state in this battle and in their efforts to manage elk populations in Montana.

“All the years of hard work by past and current state employees – and the committees that have spent hours of volunteer time to come up with a solid plan to manage the elk populations – would be for naught if UPOM succeeded in making this a ‘pay to play’ state,” Schultz continued. “This would change elk hunting for generations to come. This just can’t happen! We must unite and fight back with our fellow hunting partners in Montana.”

“The public season setting process has been used for decades,” said Chris Servheen, board chair, Montana Wildlife Federation. “To suddenly try to throw out years of hard work and wisdom from scientists, agency professionals, duly appointed fish and wildlife commissioners, and engaged citizens is simply wrong. What this lawsuit seeks to do is what UPOM has failed to do at the legislature: turn elk hunting into a rich man’s game in Montana. UPOM couldn't get its way in the legislature or the commission, and now instead of talking with those they disagree with, they filed a lawsuit.

“Elk in Montana belong to the public, not to wealthy special interests,” Servheen continued. “Generations of public hunters have stood up for science-based elk management, and the Montana Wildlife Federation is proud to stand with our partners to fight to keep elk public for public hunters.”

“PLWA values, recognizes, and appreciates the contributions private lands and landowners continue to make to ensure Montana is home to robust, viable, and huntable populations of elk and other wildlife statewide,” said Drewry Hanes, executive director of Public Land Water Access Association. “Central to this is the legal and social construct of elk and other wildlife to be held in the public trust for the benefit of all – elk are not to be owned and sold by private interests. The UPOM lawsuit challenges this very essence and what has served Montana well for more than 100 years. We believe in and uphold the principles of public participation, science-based management, equity in opportunity, and the duty to hold our elected and appointed officials responsible and accountable.”

About Katie McKalip
share on
See other posts related to the campfire press releases Montana BHA
Get the latest news and stories, right to your inbox.
Search
Local Chapters