Our Idaho neighbors are currently undergoing a Forest Plan revision for the Nez Perce-Clearwater National Forest. Last written in 1987, this plan is overdue for some guidance, and will guide the direction of the Forest for the next 20-30 years.

Our Montana members are acutely aware of how these Idaho decisions will impact us here in Montana, specifically in the area of the 275,000-acre Great Burn Recommend Wilderness that saddles Idaho and Montana, representing some of the largest remaining intact roadless areas in the continental US. 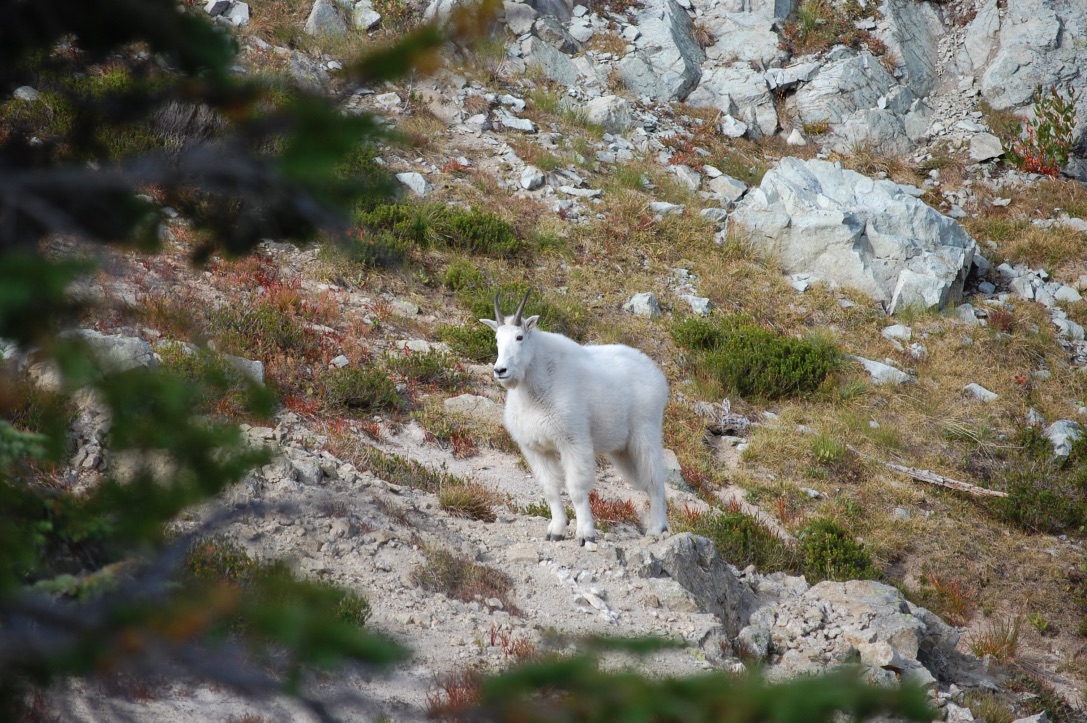 Looking at the proposals being considered, this entire Idaho portion of the Great Burn and the valuable habitat it provides for mountain goats, westslope cutthroats, wolverines, elk and more are at risk. And recognizing that the critters we like to chase know nothing about state boundaries, it's time for Montanans to SPEAK UP!

The Montana Chapter submitted five pages of comments (found here), and we encourage you to submit your own before the April 20th, 2020 deadline. Below are some simple talking points to consider as you draft your own comments, which you can submit HERE. 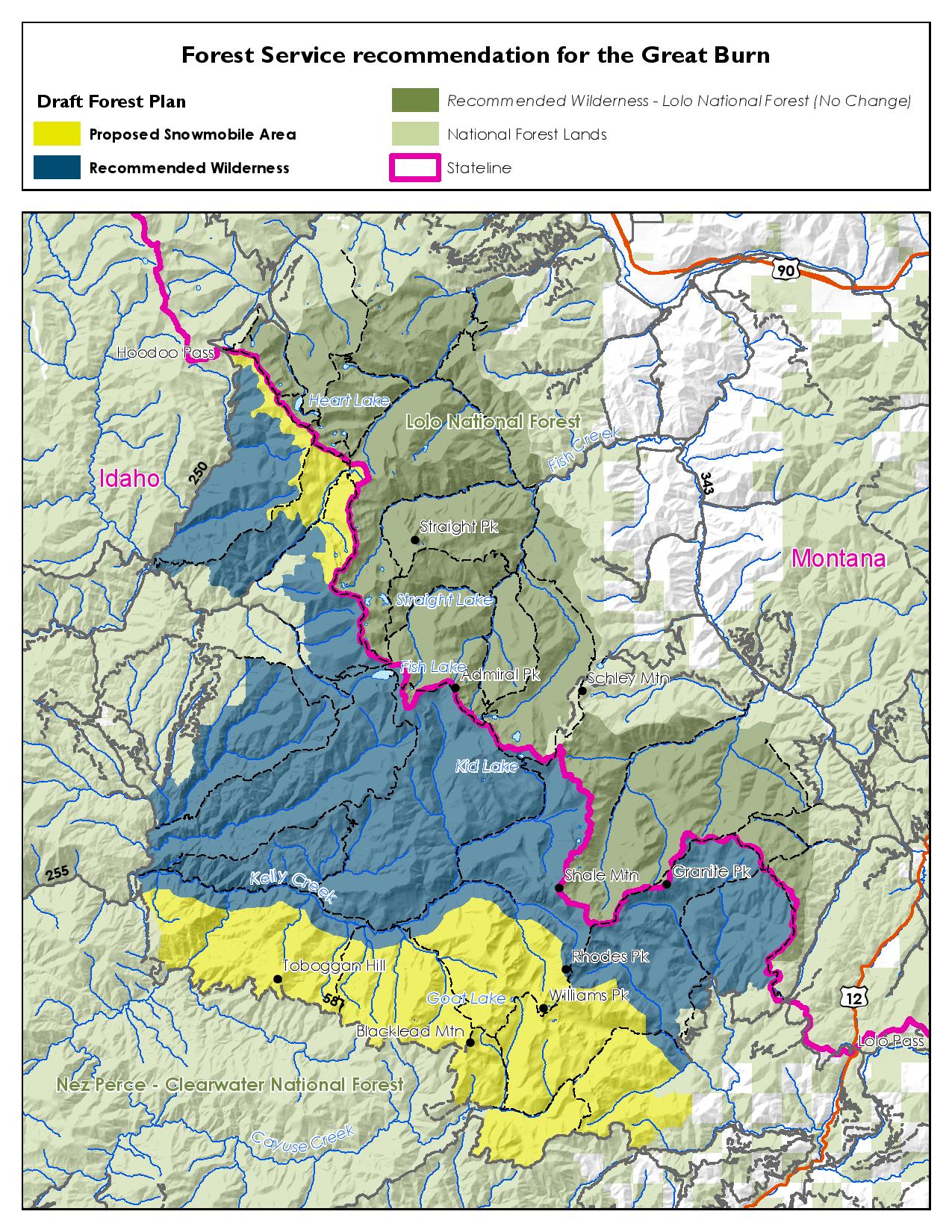 In short, we believe the Idaho portion of Great Burn should be left as it was planned in 1987 Forest Plan, not shrunken or opened to motorized use, and we'd appreciate if you took a few minutes to echo our concerns or voice your own.

Thanks for speaking up for your wild public lands and waters!