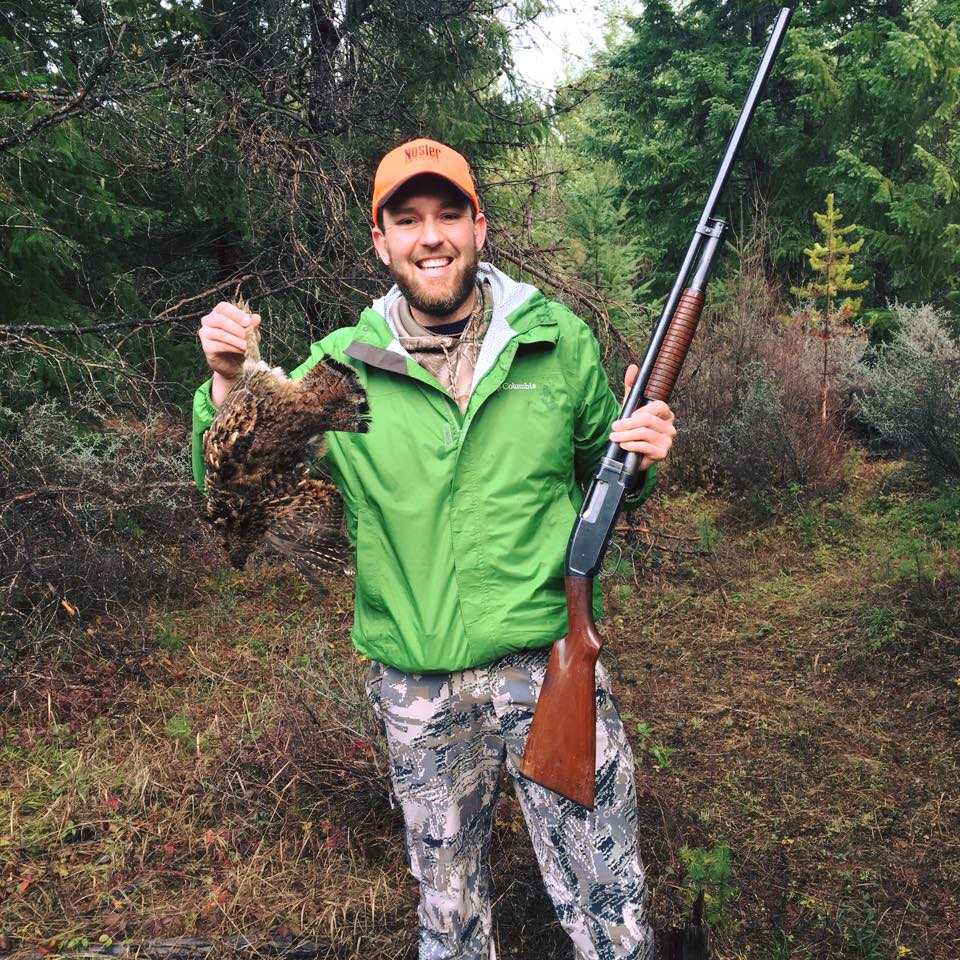 At a young age, Kevin learned to fillet bluegills and chase whitetails in northern Lower Michigan but quickly became uninterested in hunting, or as he knew it, sitting-in-the-cold-and-freezing-your-butt-off-while-not-seeing-any-deer. At the University of Michigan, Kevin rekindled his love for fishing after joining the school's bass fishing team. And an invitation to his friend’s deer camp uncovered a newfound passion for the challenge of fair chase hunting.

After earning his B.A. in communications and English from UM, he headed west and never looked back. An interaction with a mule deer buck somewhere around 8,000 feet led to a light-bulb moment when Kevin vowed to never summit a mountain or go backpacking again unless he had his spotting scope or fishing pole in tow. Now, fully reformed, Kevin often refers to backcountry hunting and fishing as "camping with a purpose."

As a transplant, Kevin refuses to take Montana’s public lands or our hunting and fishing heritage for granted, and he’s determined to convince other Montanans to do the same. He's been an active member of BHA since 2013, and his passionate involvement led him to a career in conservation. Most recently, Kevin has been entrenched in the world of conservation policy as TRCP’s Western field associate in Missoula. He's lived in Missoula with his wife since 2016.