Posted by Dane Rider | June 24, 2020
On Tuesday, June 23rd, Leaders from the Montana Chapter of BHA hosted an outdoor BHA member meeting and state lands cleanup at a site targeted as a potential public shooting range. At this time, the specific DNRC parcel is open to recreational shooting, but rogue shooters and users who don't clean up after themselves are putting the future public use of this property at risk. In an attempt of goodwill and to send a message to those shortsighted target shooters, BHA members once again elected to lead by example. 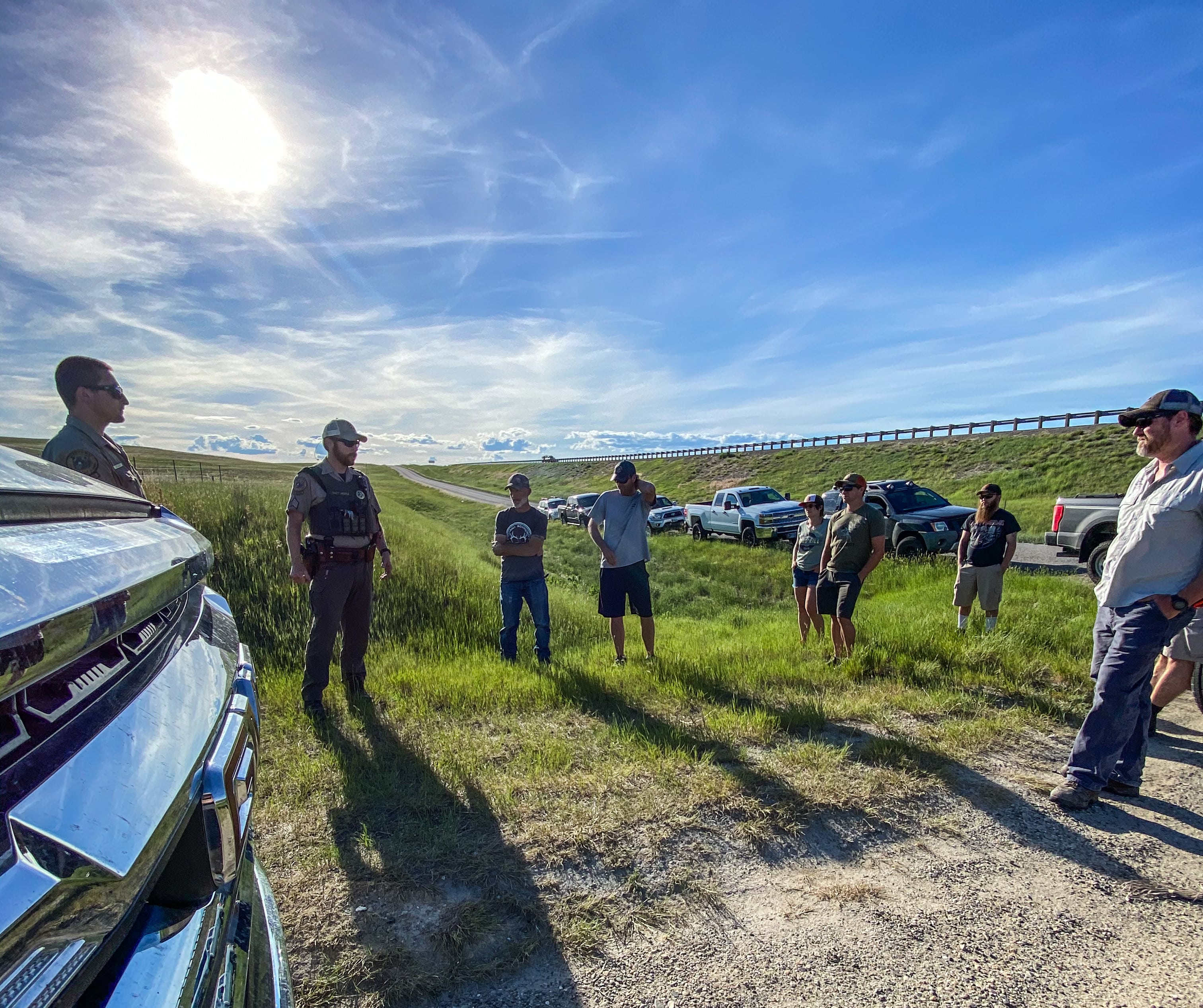 18 public lands owners including two FWP wardens rolled up their sleeves and disposed of thousands of casings, shotgun shells and pieces of clay pigeons. Alongside numerous bags of garbage picked up, the group cheered to a job well done (with some Public Land Owner Pale Ales, of course). 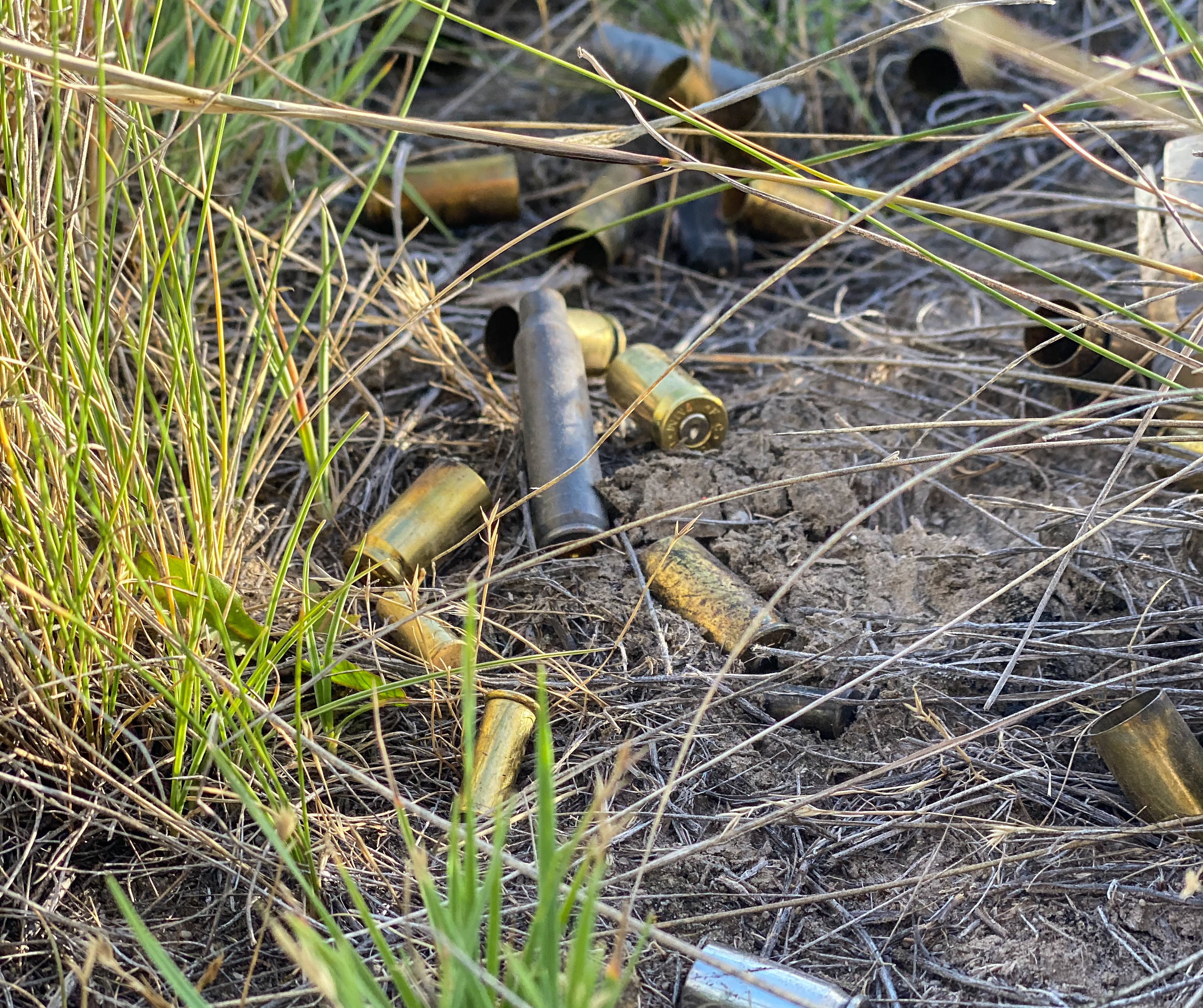 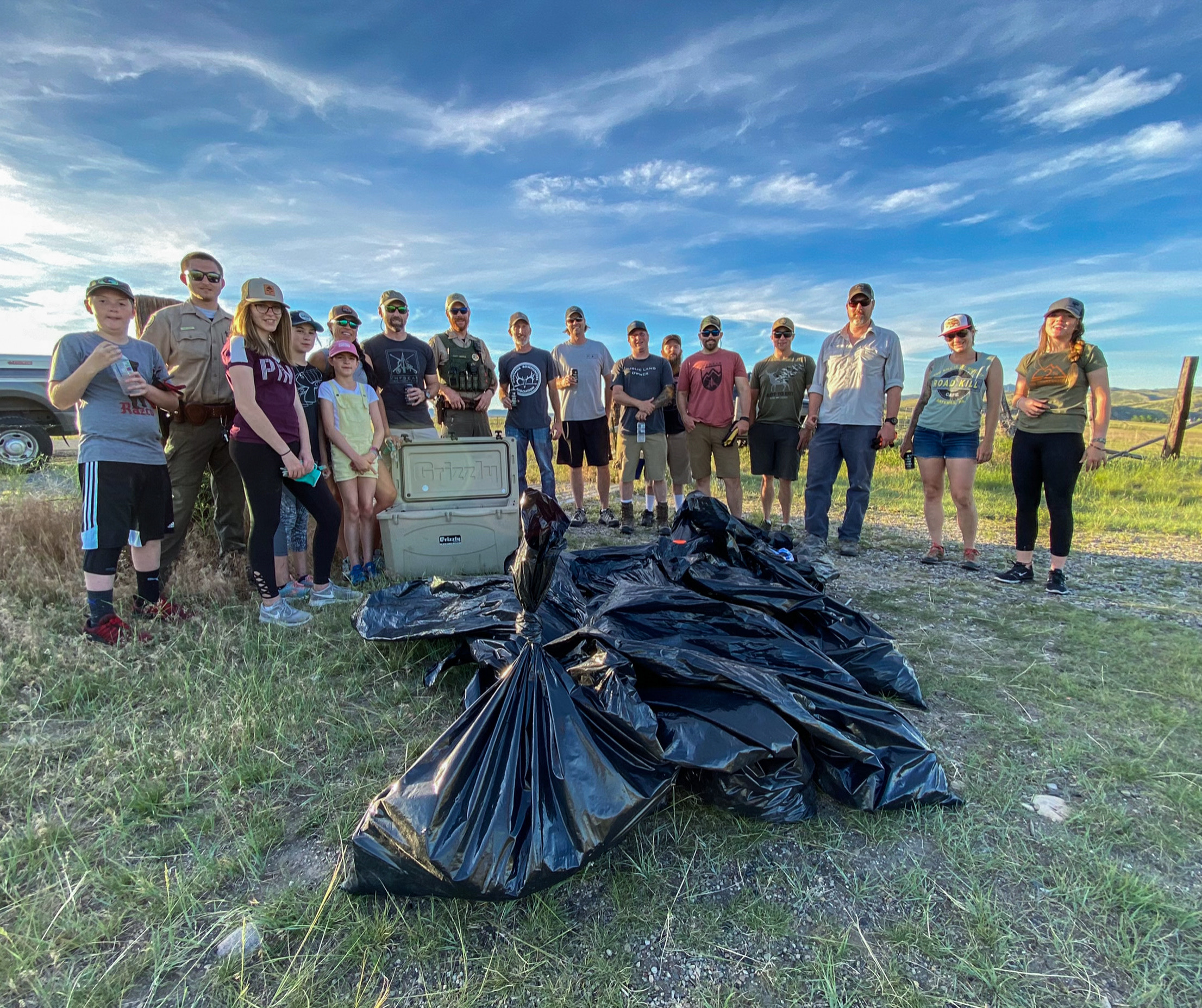 A special shoutout to Paul and Jen Lewis of FHF Gear for not only showing up but dragging their entire family of six with them! And thanks to the representatives from the Montana Bowhunters Association who were also present. 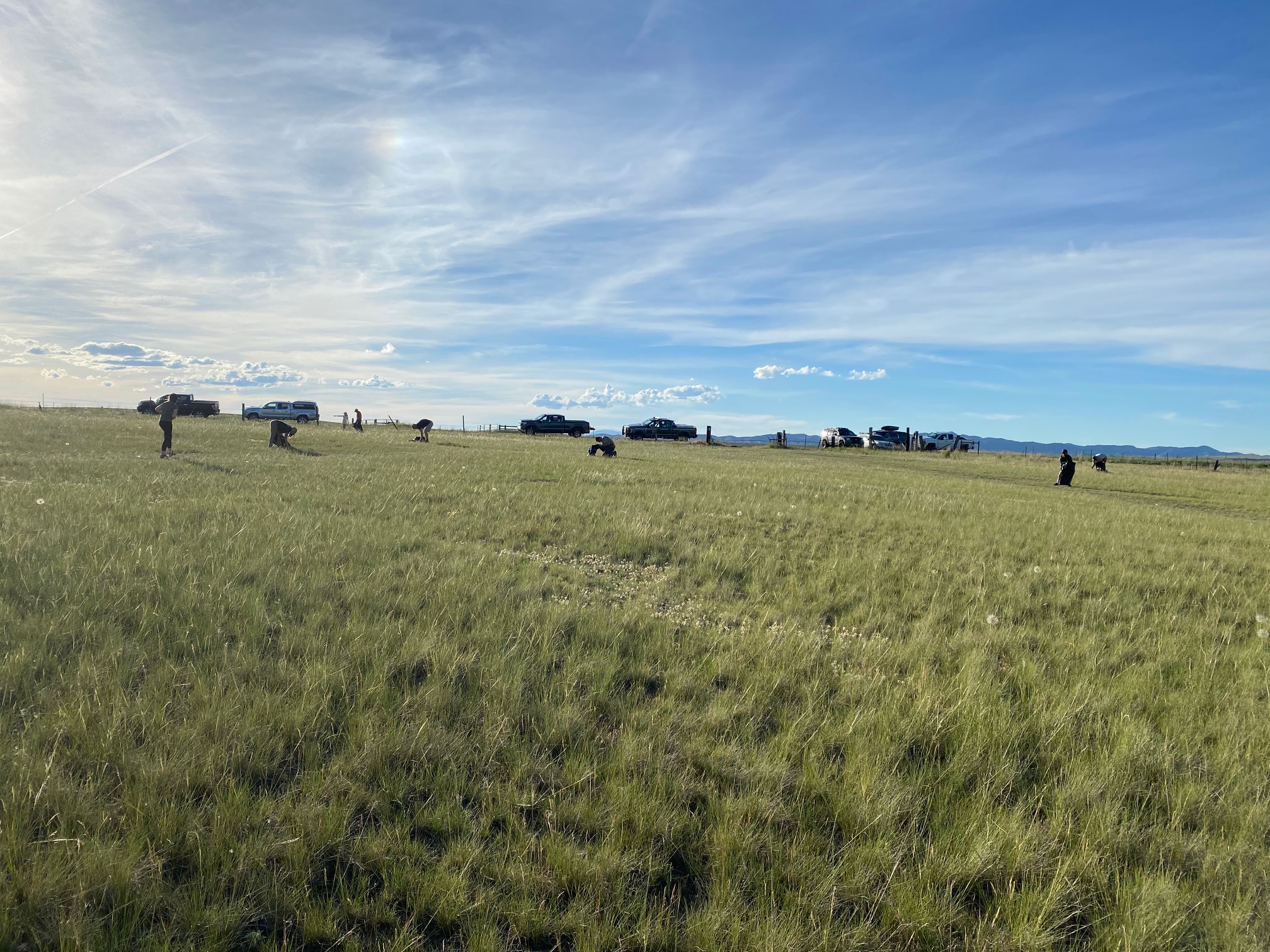 Stay tuned for future opportunities to volunteer with the Montana Chapter of Backcountry Hunters & Anglers by following us on Instagram or joining our Montana BHA Facebook Group.

MT BHA Board Member based in Lewistown, MT - living the dream.