From the halls of the state capitol to the sagebrush steppe in southwest Montana, all the way from the remote trails of the Bob Marshall Wilderness to the comfort of our own homes, sitting behind a computer screen participating in Commission meetings, Montana BHA'ers made our presence known.

Here's a quick recap, by the numbers, of what Montana BHA was able to accomplish in 2021:

More from Q4 and Ways to Take Action

As you can tell, it's been a busy year, and we're not slowing up now just because we have a new calendar to look at. Here's a look at pressing issues we're facing now, as well as a few quick hits on what we've been up to this fall. 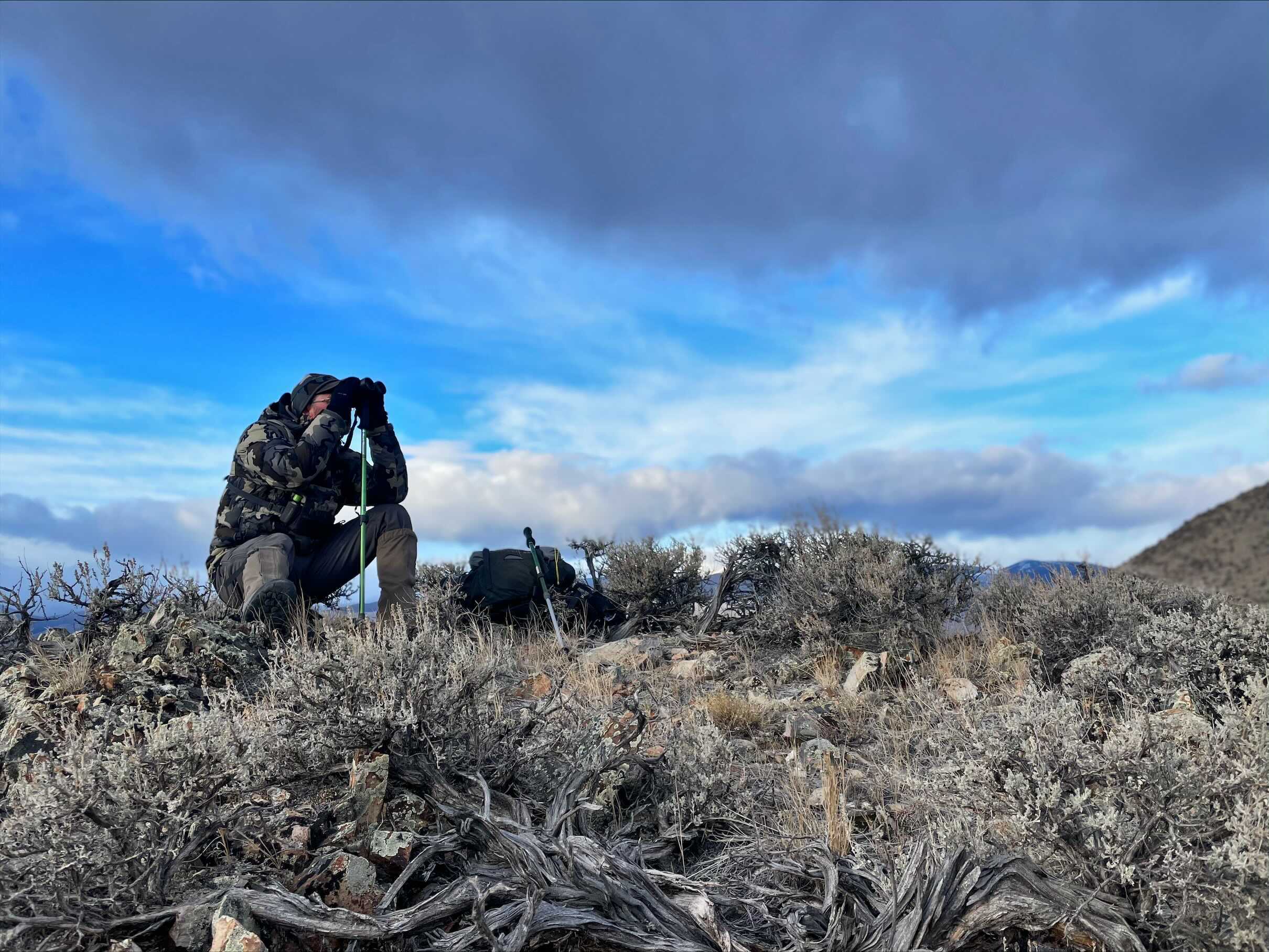 In December, we cohosted a sheep count with FWP and the Montana Wild Sheep Foundation in the Highland Mountains. Sadly, one sheep that wasn't counted was this ram, poached by a Deer Lodge man.

In October, we advocated for the Recovering America's Wildlife Act at a pint night in Missoula. Our good friends at Highlander Beer provided the refreshments while Burch Barrel cooked up some delicious wild game sliders.

Before the holiday break, we helped stoke 'a firestorm' of public comment that ultimately led to FWP pulling back on some egregious elk hunting proposals that would have further privatized Montana's elk herds. The bad news, however, is that the alternative proposals that have taken shape since are no better, perhaps even worse. Learn more about the elk proposals and provide comments here.

In addition to threats to elk hunting, Montana faces some significant chances to our hunting districts, season lengths, weapons restrictions and more. For example, there's a proposal to eliminate fall turkey hunting in Region 4; there's a proposal to extend upland bird hunting another month, with no biological reasoning or stated landowner support; there's a proposal to hack off two weeks of many mule deer hunting seasons in Western Montana; and many, many more. We encourage you to review the proposals and take action here. The comment deadline of January 21st is fast approaching. And while it's FWP that needs to hear from you, please share any of your concerns with us by emailing the Chapter.

Coming up, we have an important court hearing in Billings on January 18th regarding our attempts to preserve and protect public access in the Crazy Mountains. Stay tuned for the decision and what that means for public land owners.

We're looking forward to springing back into in-person event action; we're just as anxious to shake hands and high five as you are. 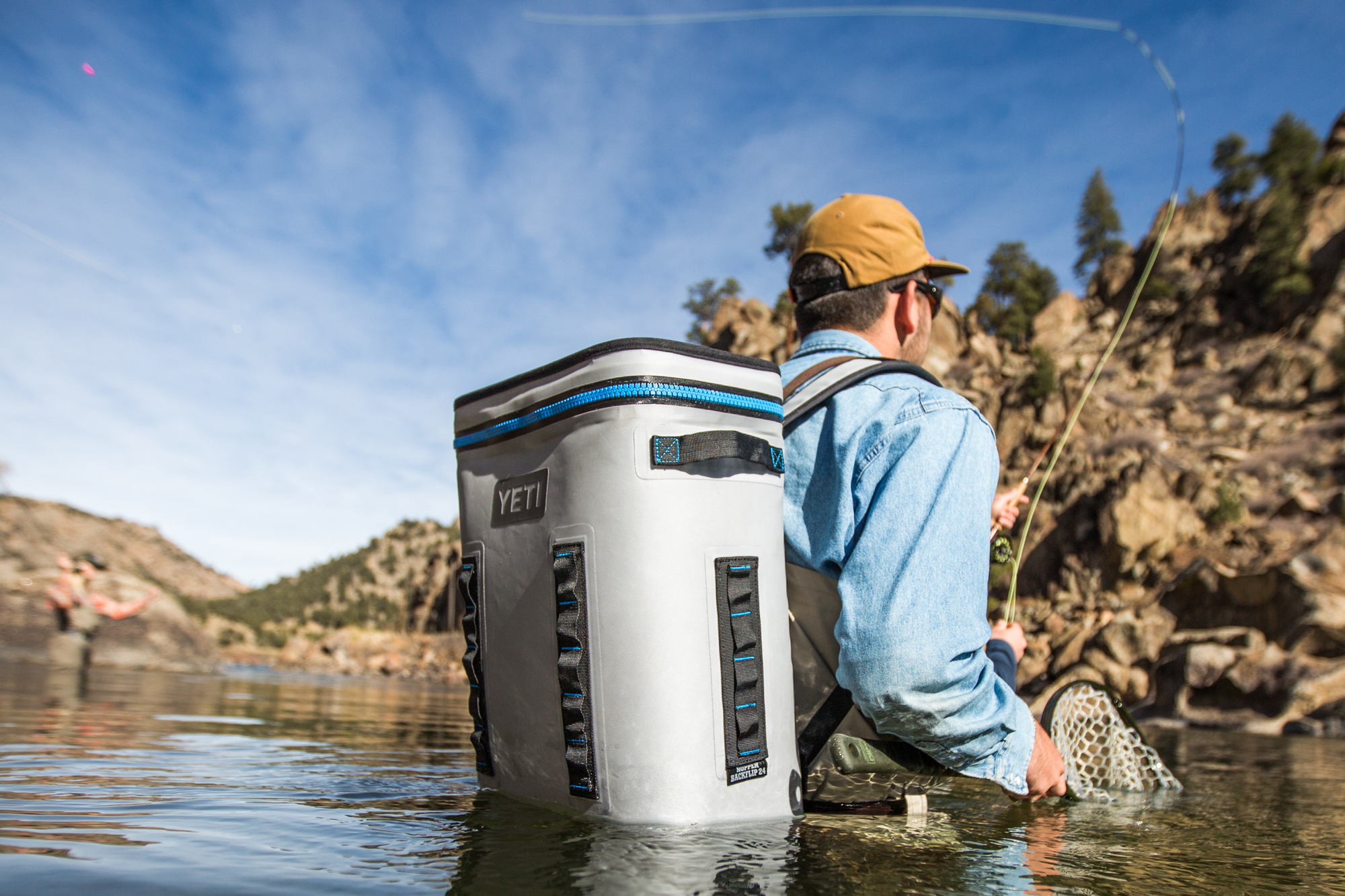 In the meantime, Montana BHA is offering a membership incentive right now for any new or renewing Montanan. Join and get a 1-in-100 chance of winning a Yeti Hopper Backflip 24; we've already sold 67 of these, so only 33 more to go before we draw!

Recipe from the Backcountry 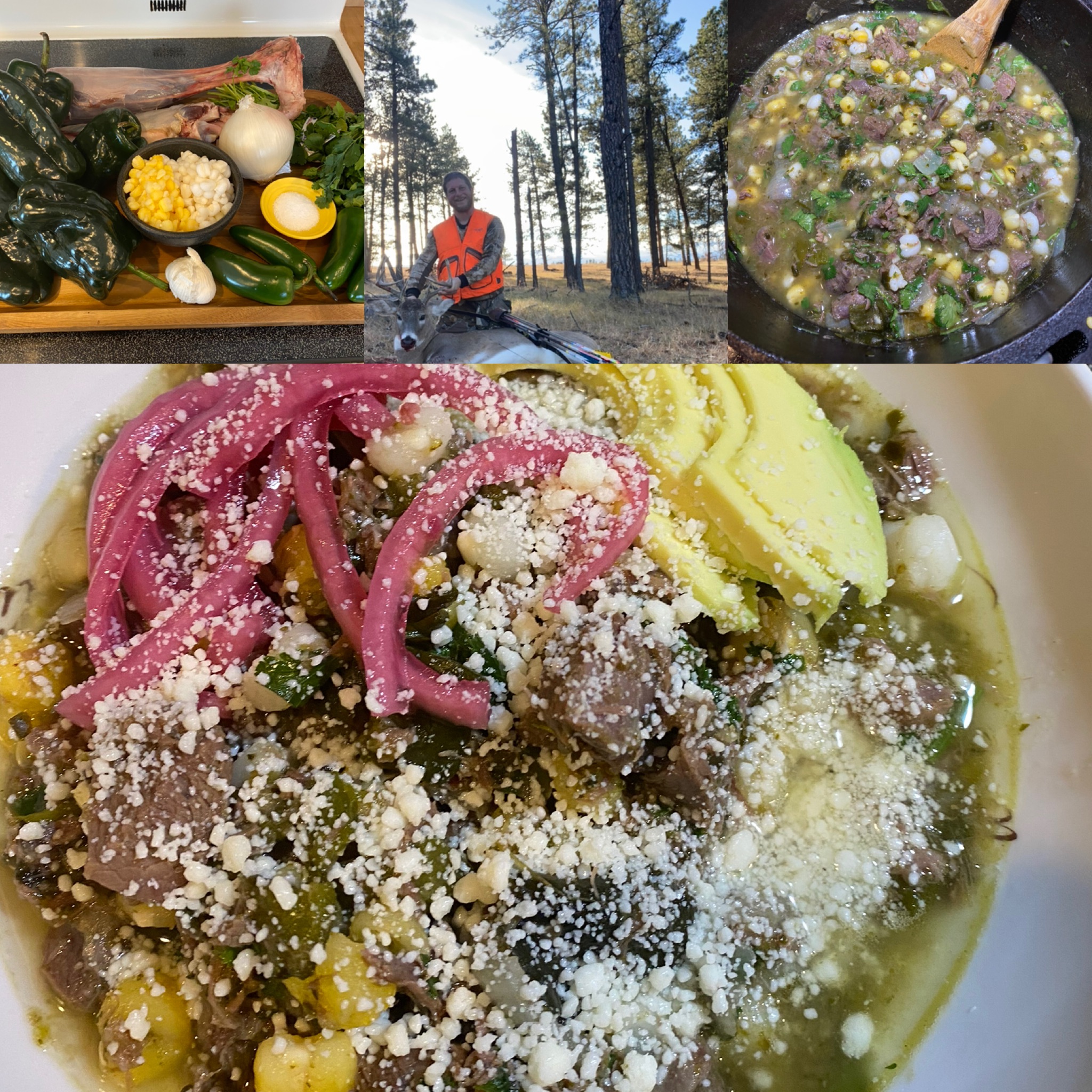 Please continue to engage with us on social and share your pics from the field (or the kitchen!) with us! Tag @montanabha on Instagram and use hashtag #MontanaBHA to be featured!

Happy new year from all of us at Montana BHA, and thank you for your continued support for our wild public lands, waters and wildlife.