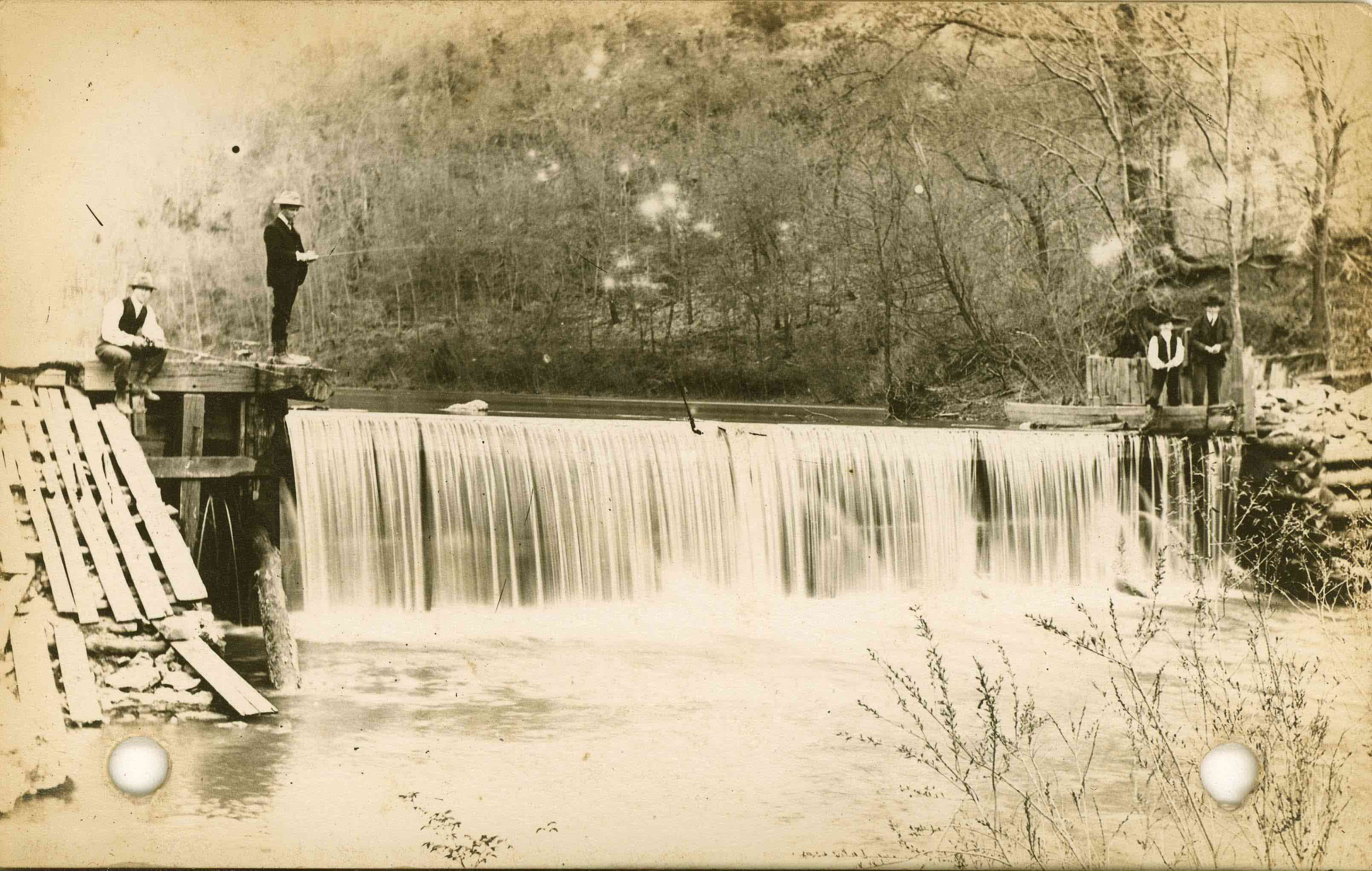 The Finley River is a 54-mile-long tributary of the James River, most of it flowing through Christian County, Missouri. It is a well known waterway used for swimming, floating and fishing. The “Lindenlure” access, located just below Lindenlure Lake, has been used by generations of families by way of Canyon Road.

As David Romano of the Rivers Access Coalition writes, "The public easement and right of access at Lindenlure dates back some 100 years — the place has been a popular fishing and swimming area for the public since the 1920s. Countless children of Christian County learned to fish and swim at Lindenlure, and the area served as a free and nearby natural place for families and others to cool off on hot summer days.”

In March of 2020, Mike and Carla Adams, the landowners at the end of Canyon Road and along the river, installed a unpermitted gate and placed concrete barriers across the County road, blocking access not only to the river, but to other properties along the road, denying access to those landowners. Subsequently, No Trespassing signs were put up that read “with cooperation of the Christian County Sheriff’s Department.” 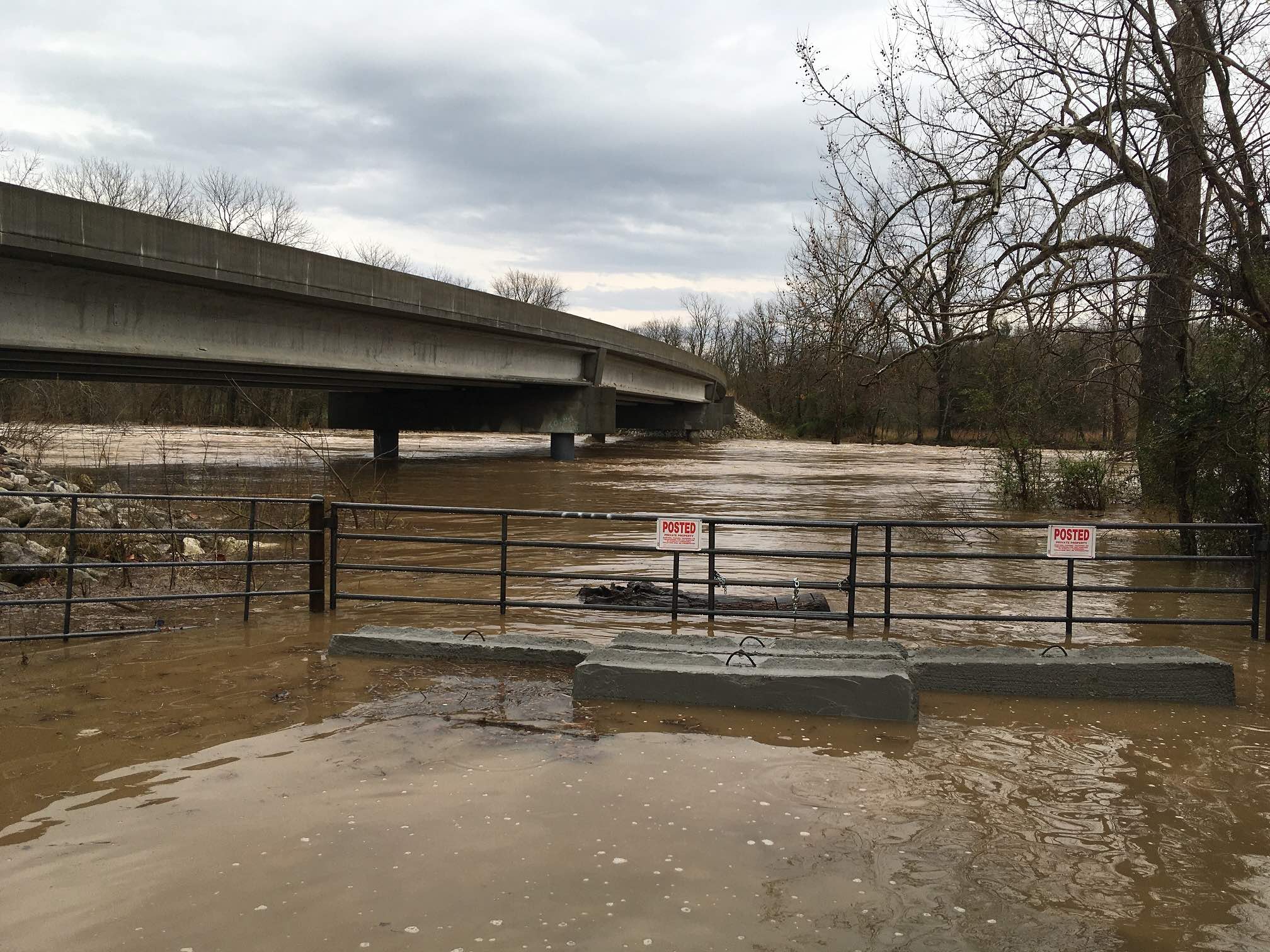 Meanwhile, a group of river users and advocates of public access, went to the County to clear up what appears to be a simple misunderstanding. The Adams family wrongly blocked the half mile, county maintained, dirt road, and it should be re-opened to the public. Not only did the County Commissioners and Attorney refuse to act as rightful owners of the road, they ignored the fact that almost 100 years of public use creates an easement by prescription- under Missouri law, “an easement by prescription may be proven by demonstrating that the clamaint’s use of the property has been continuous, uninterrupted, visible, and adverse and that such use has continued for a period of ten years or more.”

The Missouri chapter of Backcountry Hunters & Anglers believes the Lindenlure access is important and that Missourians and BHA should fight for it. Ryan Pigg, MO chapter president said, “the County Commission cannot simply turn a blind eye to the illegal closure of a public road. This is a case of the blatant theft of public land that has an immense amount of documentation of regular use and maintenance for the public good. All hunters and anglers and other outdoor enthusiasts should be deeply concerned about this because if this illegal barricade is allowed to stay, it could set a precedent for other public access points throughout the state of Missouri.”

Unsatisfied with the actions taken by the county and the Adams, and armed with troves of documents showing that Canyon Road is owned by the County, members of the River Access Coalition and 2 landowners along the road, filed suit in September, asking the courts to prevent the County and the Adams from interfering in the publics use of a public road and public access easement to the river. It is scheduled to be heard in February 2021.

share on
See other posts related to Missouri Issues Missouri BHA
Get the latest news and stories, right to your inbox.
Search
Local Chapters