Mississippi State University Recognized as Club of the Month for November 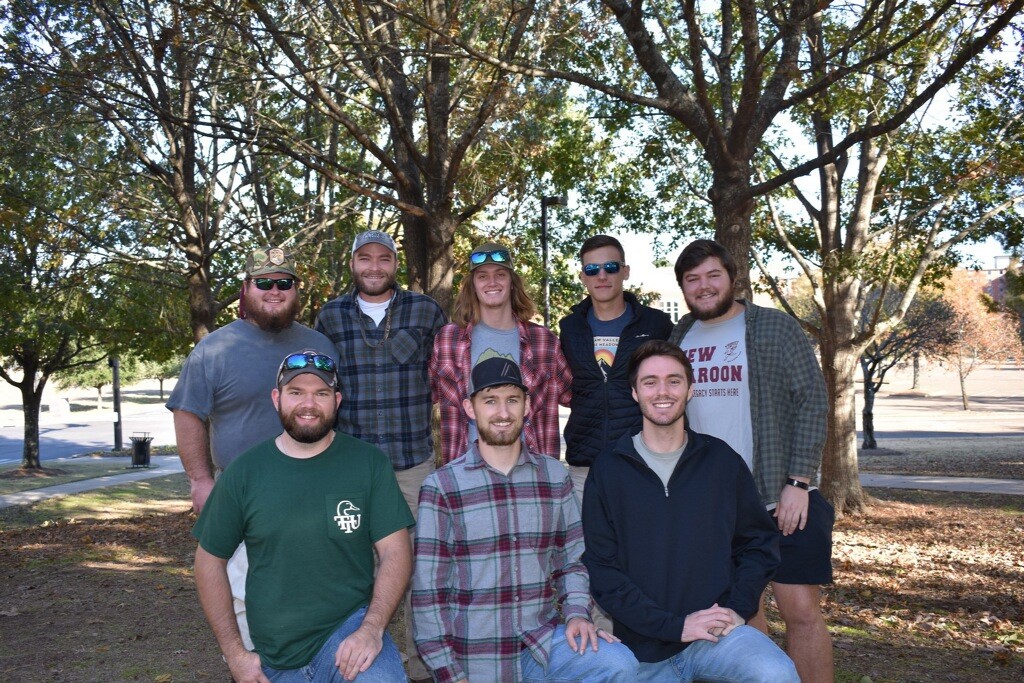 We welcomed the Mississippi State University club on board in October. From humble beginnings, they’ve already grown to 45 club members, held two meetings, and led a trash clean-up in their first month as a club. The club collected a combined 180 gallons of trash from Bluff Lake on the Noxubee National Wildlife Refuge and on land around the Tennessee-Tombigbee Waterway. At the Tennessee-Tombigbee Waterway they also installed four fishing line collectors complete with BHA stickers at the ramps and fishing areas, two of which were made by a BHA member. The club is also forming teams to compete in a wild game cookoff hosted by their graduate student association in December where they hope to recruit new members and hopefully take home first place. The club is already looking forward and planning future service projects with the Army Corps of Engineers and coordinating guest seminars with ACOE representatives and the Miss. Dept. of Wildlife, Fish, and Parks large carnivore biologist. They are also actively working with state/regional chapter members and leadership to participate in area events and service opportunities. We are excited to highlight all the work they have accomplished in this short time so far by awarding them Collegiate Club of the Month for November!