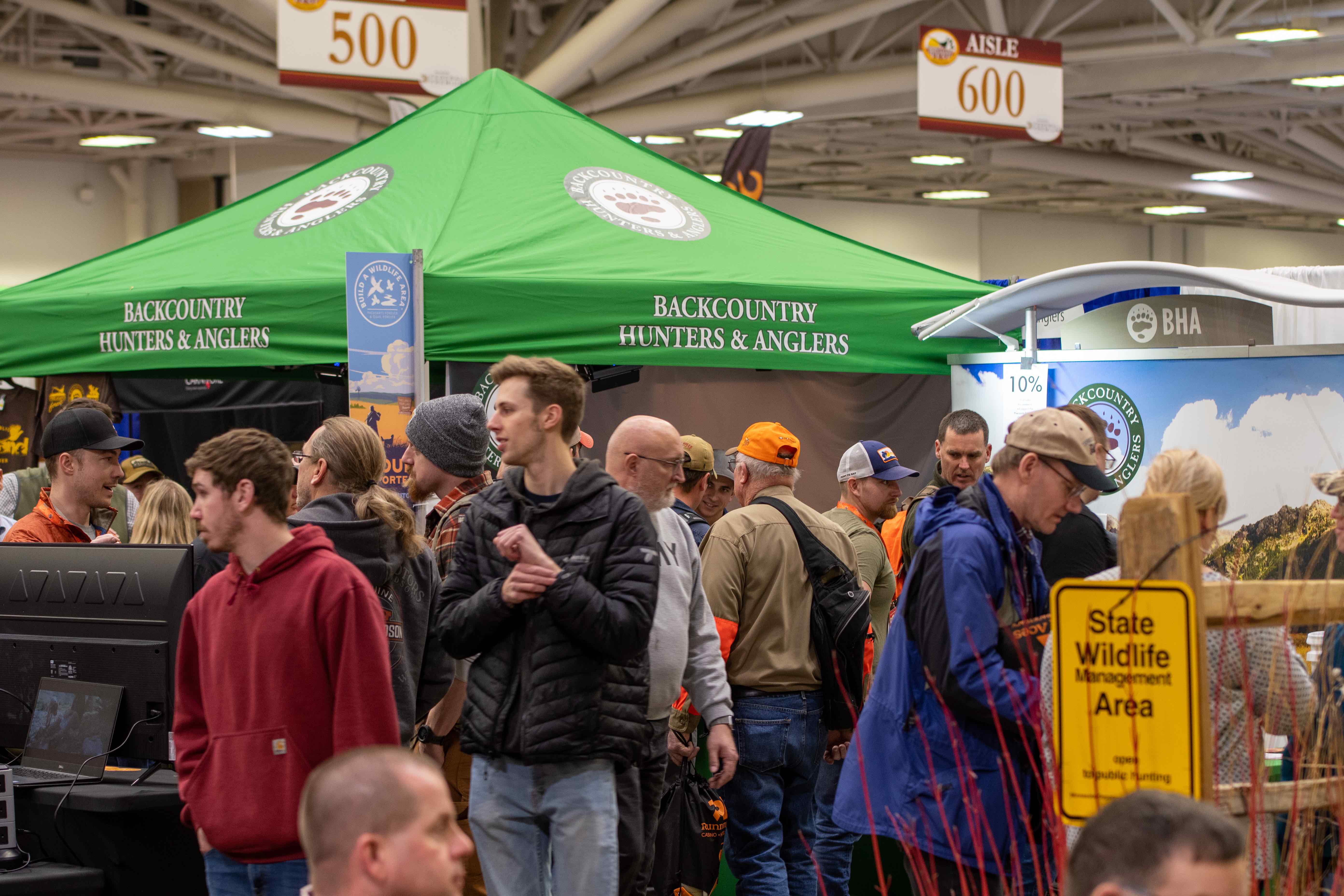 Minnesota has had an amazing month! They have planned and executed three huge events: a Public Grouse showing in Minneapolis with 200 attendees, a pre-Pheasant Fest pint night with 150 attendees, and a booth at Pheasant Fest which - based on the buzz around the show - was one of the busiest booths at the entire event. All told in a span of two weeks they executed three events and signed up more than 200 members! Meanwhile, they have also been diligently planning a lobby day scheduled at the capitol for March 3. Let's keep the momentum going!