For years, Minnesota BHA has been working hard to protect the world-renowned fisheries and backcountry habitat from proposed mines in and around the Boundary Waters Canoe Wilderness Area. On March 8th, 2016 Minnesota Governor Mark Dayton responded with a letter stating that the state will oppose any new mining agreements on state lands near the BWCA.  This is Minnesota BHA's response...

The MN Chapter of Backcountry Hunters & Anglers thanks you for your leadership in opposing the proposed Twin Metals sulfide-ore copper mine at the edge of the Boundary Waters Wilderness. As sportsmen and women who value the challenge of pursuing fish and game in wild, unbroken habitat with minimal technological support, we consider the BWCA a premier outdoor adventure destinations in America. Our members have detailed knowledge of lakes and rivers that include their secret "honey holes" for walleye, trout, pike, and smallmouth bass. We have members who hunt whitetail deer, grouse, waterfowl, and black bear in the BWCA. Many of us had the good fortune to hunt moose in the Wilderness before the population drop necessitated a suspension of the hunt. 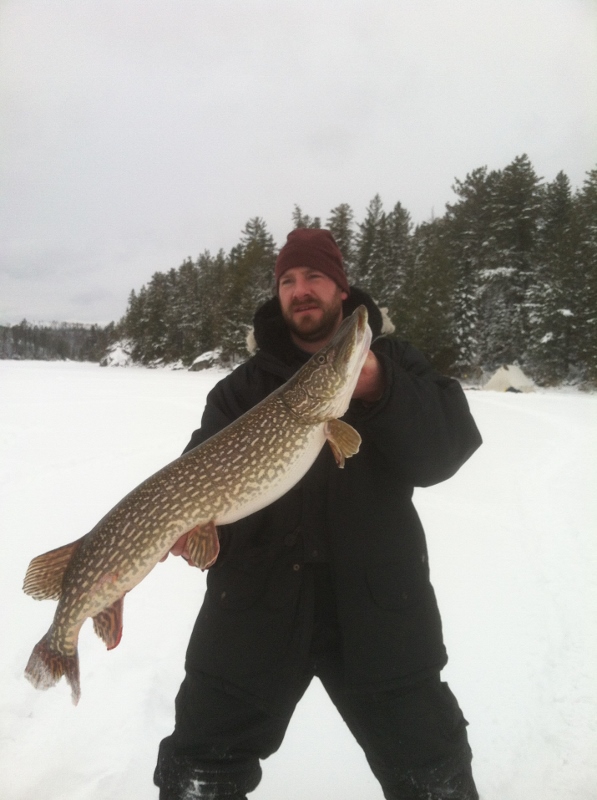 Backcountry Hunters & Anglers was formed as a boots on the ground organization of men and women who seek to protect wild public lands and waters from degradation by applying the best science available. We are committed to opposing unwise or shortsighted management decisions and believe that sulfide-ore copper mining at the edge of the Wilderness will most certainly cause long-term and irreparable harm to this priceless public treasure.

Due to storage requirements of the highly toxic waste over hundreds of years in a region with porous hydrology we have grave concerns for any proposed sulfide-ore mining in northeastern MN. We therefore urge you to also oppose the proposed Polymet mine in the St. Louis River Watershed. While this area is less known, it's also an integral part of our fish and game habitat and bountiful public recreation opportunities.

Erik Jensen and David A. Lien