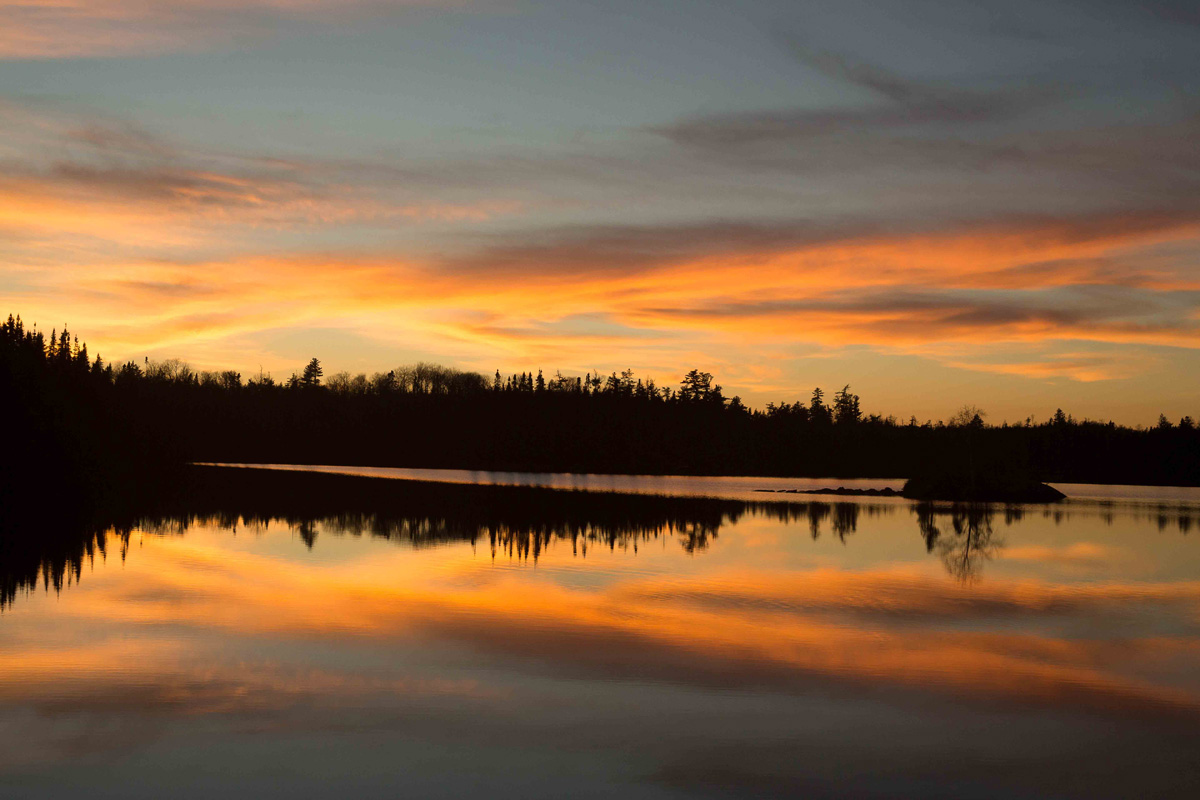 Backcountry Hunters & Anglers is the sportsmen’s voice for our wild public lands, waters and wildlife. And the Minnesota chapter of Backcountry Hunters & Anglers (BHA) has been fighting to protect northern Minnesota’s waterways, watersheds and wildlife from proposed sulfide-ore copper mines for going on a decade now. Two such mines are currently being proposed by foreign-owned mining conglomerates (PolyMet and Twin Metals) on public lands in northern Minnesota’s Superior National Forest.

As explained by Minnesota Backcountry Hunters & Anglers outreach coordinator, Will Jenkins: “While iron ore mines have a long history in Minnesota, sulfide-ore copper mines are very different … Every mine in the world has caused … contamination of its surrounding area. Sulfuric acid and heavy metals leech into the soil and contaminate waterways.”[1] Such mines have been detrimental, if not disastrous, to waterways, watersheds and wildlife everywhere they’ve been allowed.

“It’s tempting to buy into the false optimism, the smoke and mirrors rhetoric, claiming that these sulfide mines can be operated without any risk to northern Minnesota’s sky-blue waterways and watersheds,” says David Lien, Minnesota Backcountry Hunters & Angles co-chair, “but when you turn over even a few rocks, the promised prospects enter the realm of fantasy.”[2]

In this report, “100-Plus Reasons To Protect Northern Minnesota’s Waterways, Watersheds and Wildlife From Proposed Sulfide-Ore Mining,” we detail the inevitable impacts of sulfide mining on northern Minnesota’s clean waterways and watersheds, its rapidly growing outdoors recreation economy, and our unmatched public lands hunting and angling heritage.

[1] Will Jenkins. “Help protect one of the most pristine freshwater fisheries in the country.” The Will To Hunt: 2/26/16.