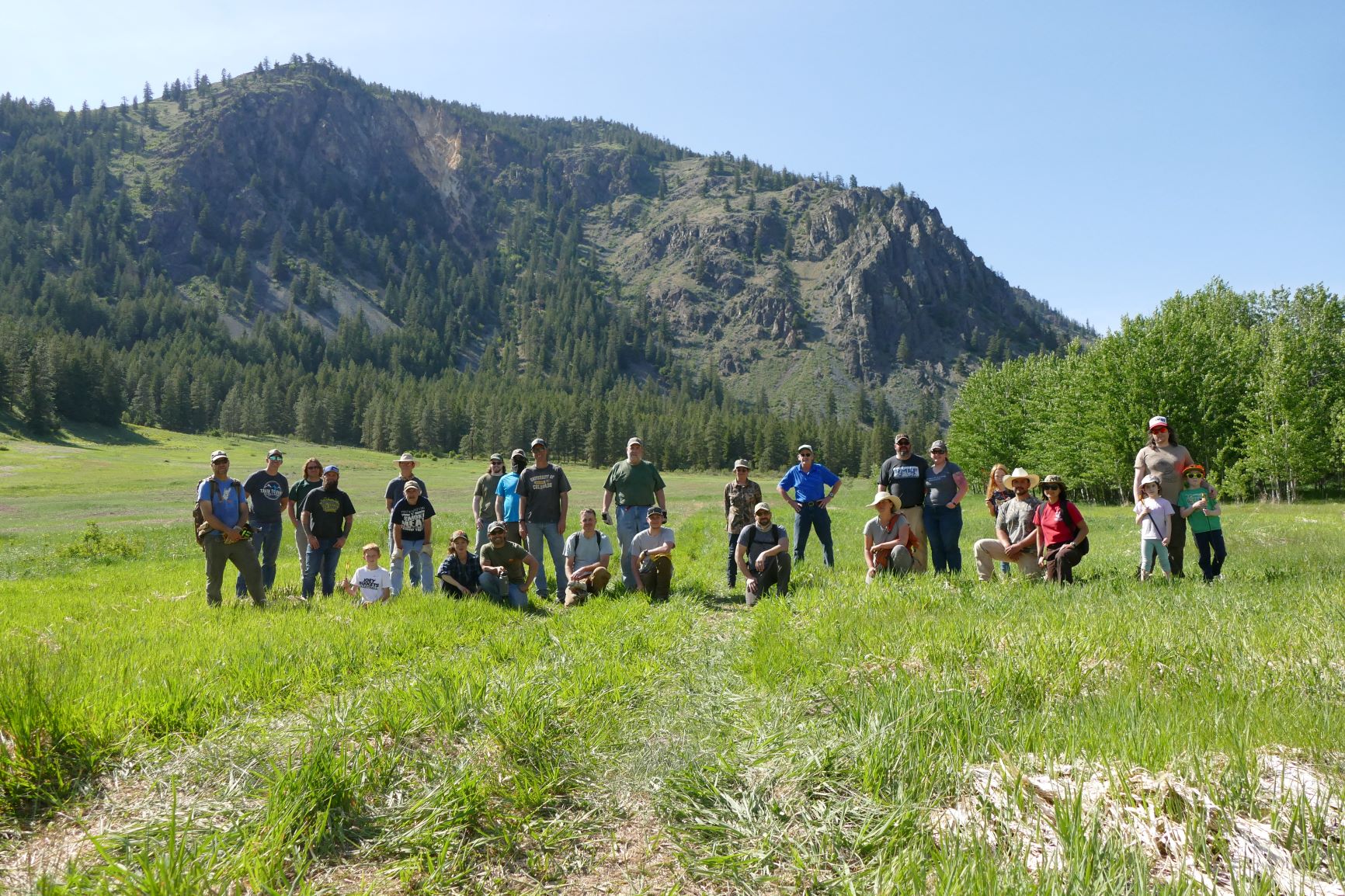 The Washington Chapter of BHA held our third fence removal work party in the Methow Valley and pulled the remaining old woven wire and barbed wire fencing down from the Golden Doe Wildlife Area.  The Golden Doe is an important wintering ground for mule deer and as Brandon Troyer (WDFW Wildlife Area Manager) explained, the deer there make daily movements from bedding to feeding areas that force them to cross the old fencing.  Every winter, at least a few deer would get caught up in the wire.  Now, deer and other wildlife on the Golden Doe can move freely thanks to the hard work of approximately 75 BHA volunteers over the past three years. 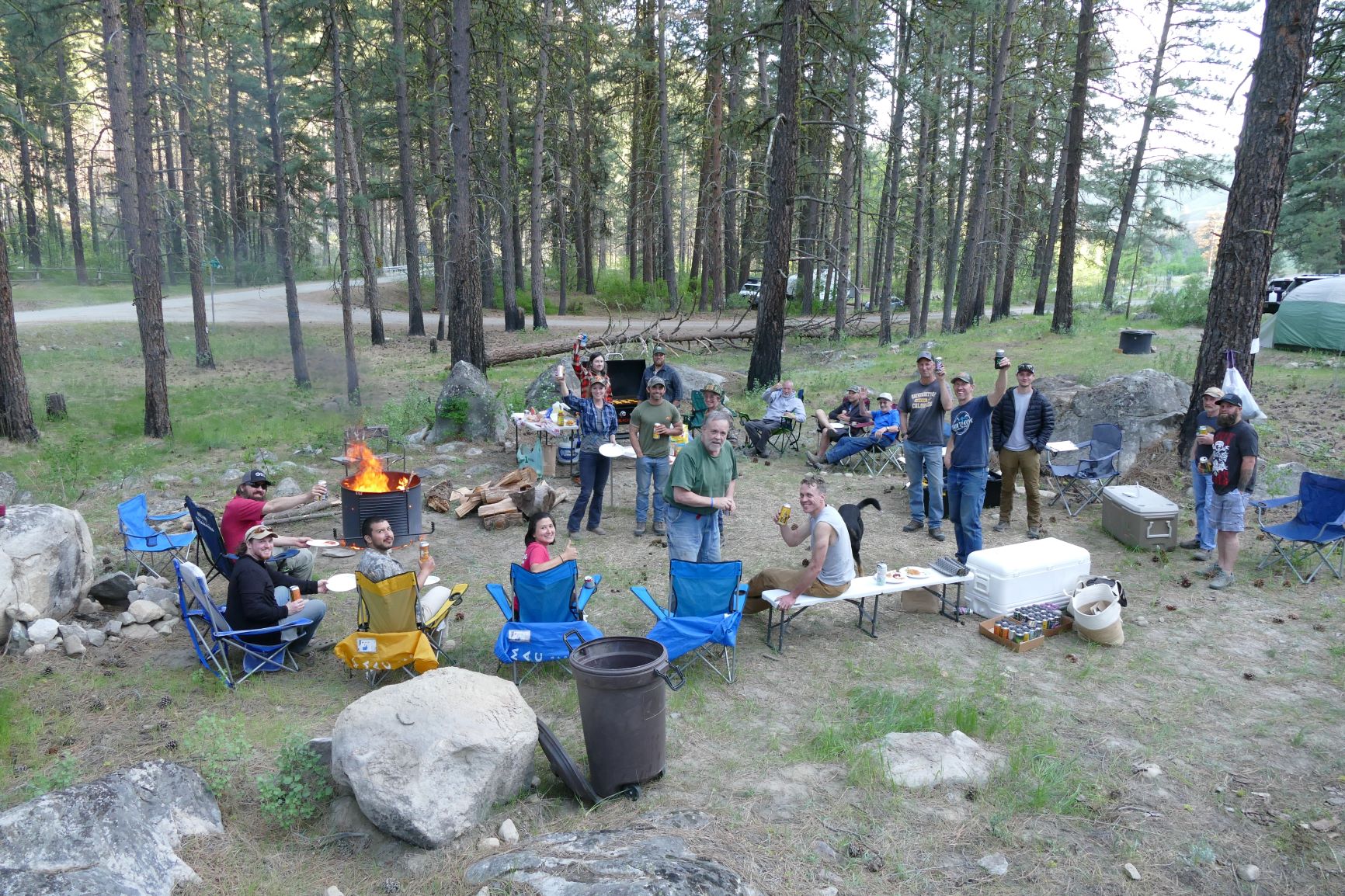 The work party was followed by a group campout and BBQ with beer donated by the Old School House Brewery and cider donated from 6 Point Cider- THANK YOU!!!!

Special thanks to all the volunteers from young kids to old, to Brandon Troyer of WDFW for partnering with us on the project, and to John Rohrer, USFS, for teaching us about and moving rattlesnakes along the fence line as we worked. 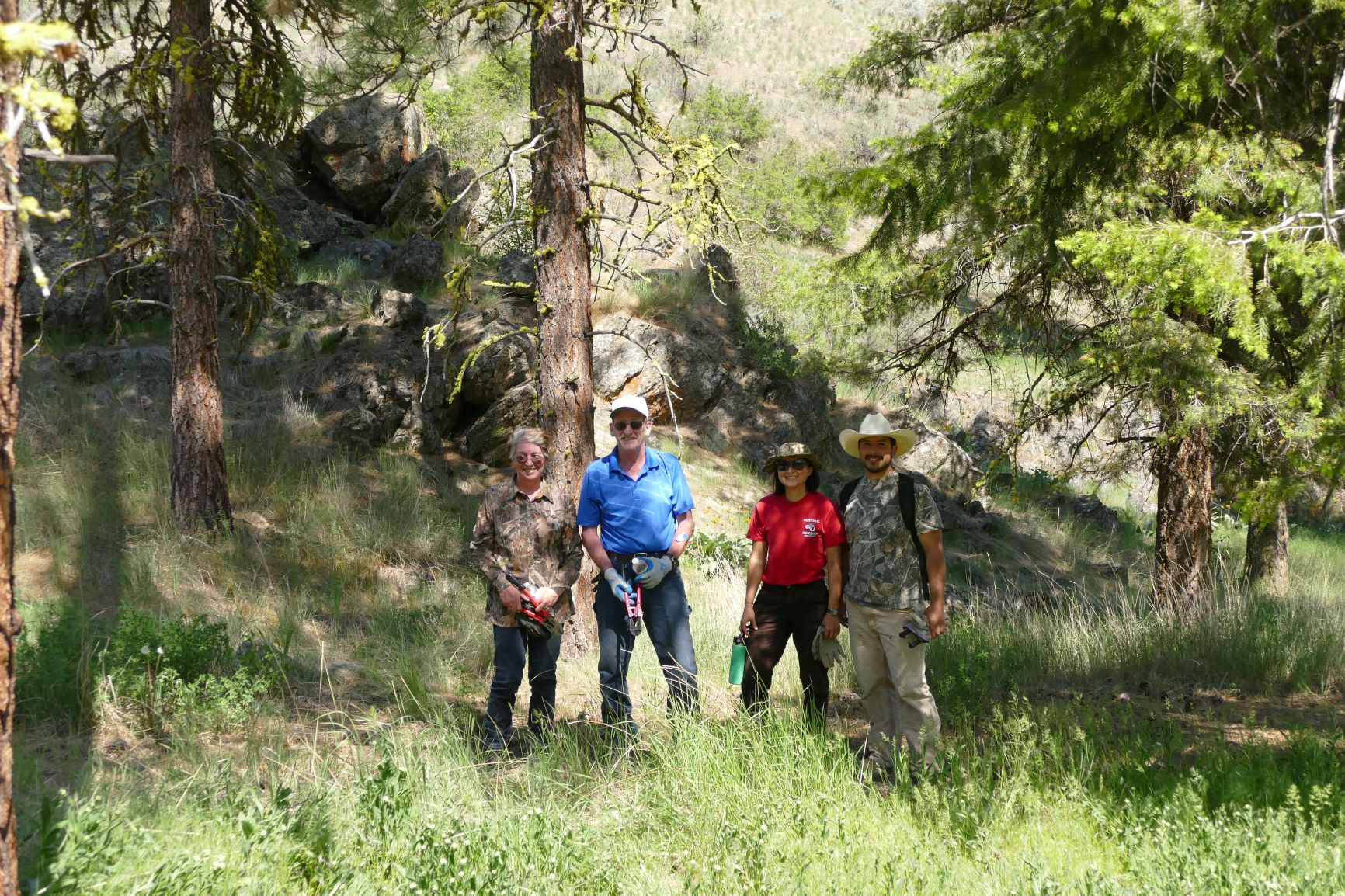 The fence removal project is complete, but restoration of the old pasture continues with native plant establish.  Watch for future BHA volunteer opportunities to help with the ongoing habitat improvements on the Golden Doe.

share on
See other pages related to the campfire Washington BHA Washington Blog
Get the latest news and stories, right to your inbox.
Search
Local Chapters