Member of the Month

Eric was born and raised in Santa Monica, California. Despite growing up a city boy, he spent summers camping in national parks and learned to backpack and shoot in the Boy Scouts. 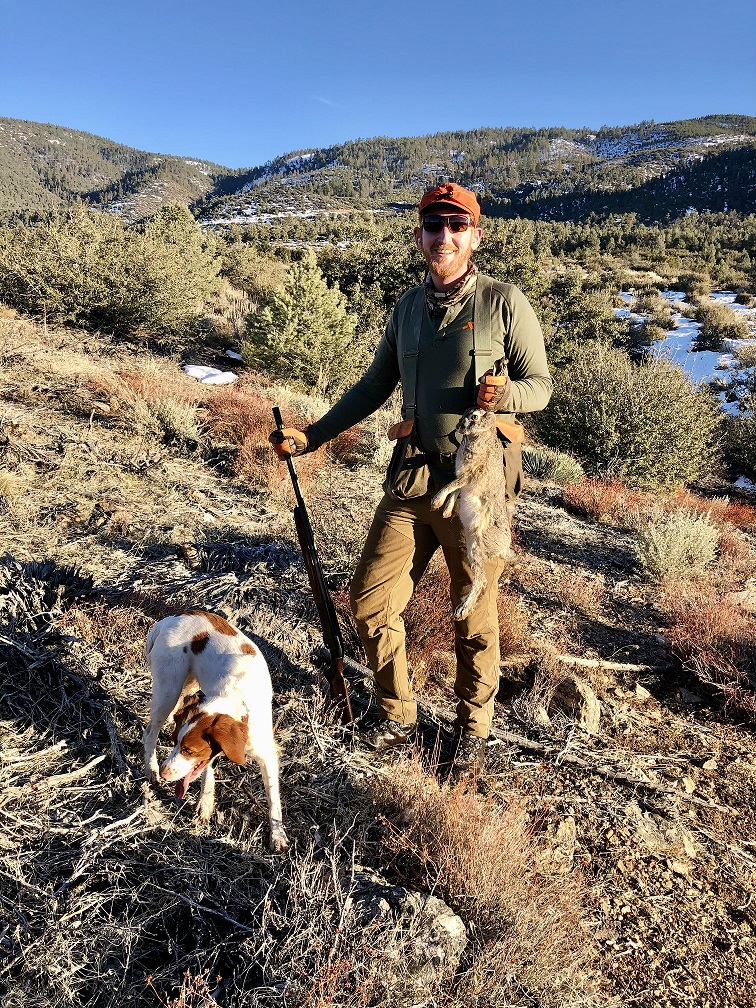 After college, Eric worked at a magazine in Chicago that covered the red meat industry where he had an insider's look at how most Americans get their meat. A spark was lit to learn and experience more about where our food really comes from. In his early 30s, Eric began hunting and fishing. Soon he had his own bird dog and hunted the local national forests for quail and rabbit. Now he pursues upland and big game in California and across the country.

Eric feels fortunate to have had a wide range of outdoors experience on our public lands. When he joined BHA, he realized he had found his people and enjoys supporting the organization’s mission by working on policy and communications issues, as well as by bringing a diverse group of "emergent hunters" - a term he coined - and anglers into the fold. He’s passionate about sharing his experiences, as well as wild game cooking, with friends, acquaintances and anyone else who will listen.

Eric lives in northeast Los Angeles with his wife, Lauren, daughter, Hannah, son, Zev, and Brittany spaniel, Barley. He graduated from Northwestern University with a degree in journalism and received his law degree from University of California, Berkeley School of Law. He works as a lawyer, photographer and writer.

Eric is currently the Co-Chair of the California Chapter Board and in the past few months has secured new donations and Chapter sponsors for the California BHA, including a very successful “Rifle Range Day with BHA” and has engaged on numerous policy issues to support public access for hunters and anglers throughout the Golden State.