For the past few months, we have been excited to share that MassWildlife will be moving forward on several of our regulatory priorities. These include ending 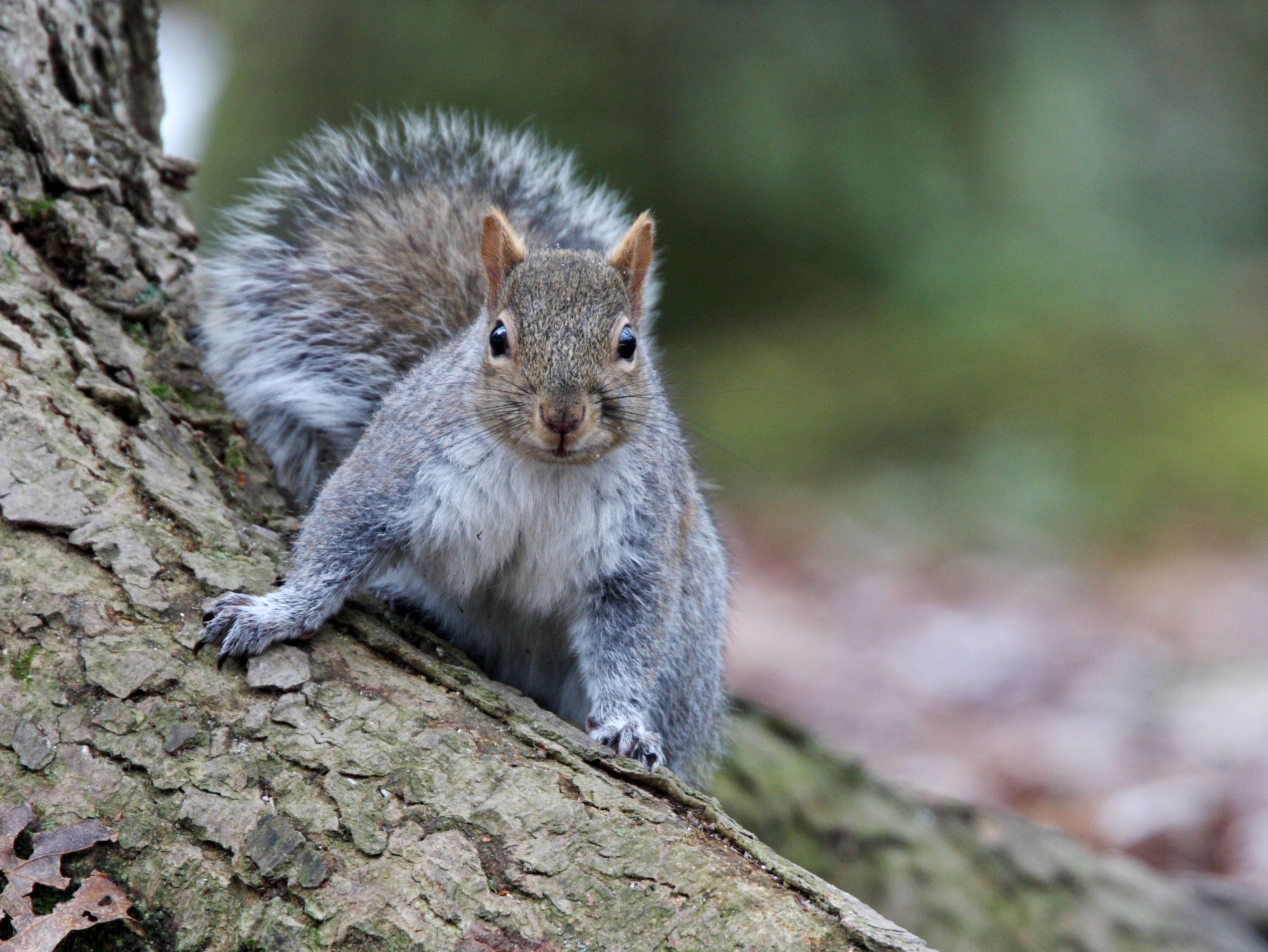 hunting hour restrictions imposed on Wildlife Management Areas (WMAs) stocked with pheasants and extending the season on gray squirrels. Presently, hunters pursuing game other than pheasants (deer, small game, waterfowl, etc.) on WMAs that are stocked during the season were unable to hunt the ½ hour before sunrise and the ½ hour after sunset, which as any hunter knows is often the best time to be in the woods. In total, this would provide an additional 6 hours a week of opportunity for deer and small-game hunters (3 for waterfowl, since migratory bird hunting ends at sunset) on these properties. The proposed expanded gray squirrel season will provide small-game hunters an additional two months to be in the woods, with the season being extended from January 2 to the last day of February.

A key step in the regulatory amendment process will be for the hunting community to come out in support of these changes during public comment period. MassWildlife is now accepting written comments through July 6 and a public hearing will take place on June 22 at MassWildlife’s Headquarters in Westborough, MA. We’ve created an Action Alert that you can utilize to quickly let the Massachusetts Fisheries and Wildlife Board know that you are in support of these regulatory amendments that will expand access and opportunity for Massachusetts hunters. In addition, below you will find useful links and information, that should you wish, you can use to draft your own comments. Please keep in mind, that written comments are due Wednesday, July 6 at 5:00 p.m.

Click Here to Take Action Now! Send a letter to the Massachusetts Fisheries & Wildlife Board in Support of these Regulatory Amendments!