In the first two months of 2021, the Maine BHA team identified over 75 bills introduced to the Legislature that could impact hunting and fishing, land conservation, and public access.  As of March 1, BHA submitted testimony on 9 bills and was working on several others, with more expected to come as the bills are printed and full details can be reviewed.

In a move that reflects the growing respect for BHA’s influence and stance on policy issues, BHA has been invited to join a bi-weekly meeting of conservation groups and the Maine Department of Inland Fisheries Wildlife policy staff to discuss upcoming legislation and share perspective on the issues. 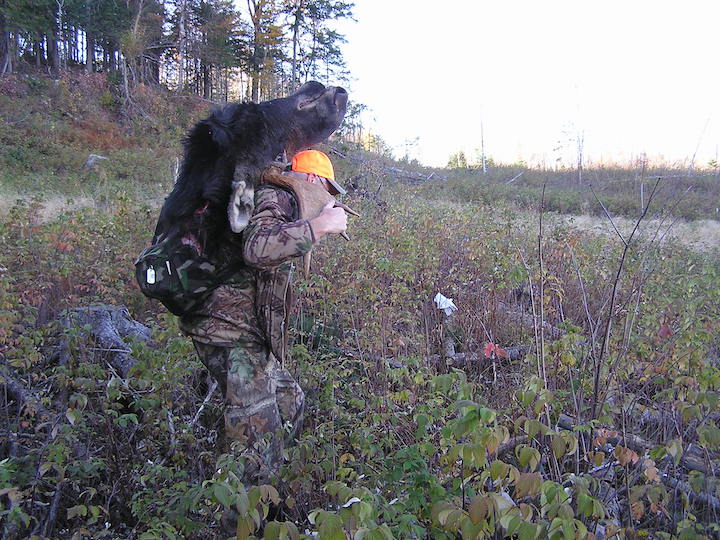 LD 569 would prohibit the discharge of a bow within 100 yards of a building or residence.  This bill was introduced by a legislator because some bowhunters were road hunting for suburban deer in his district, and when one was spotted they would stop their vehicle and stalk the deer within a few yards of occupied homes. This kind of behavior gives a bad name to all hunters, but currently, the only legal remedy for landowners in that situation is to post their land, even if it is a one or two-acre lot. As written the bill would prohibit the discharge of a bow within 100 yards of a residence, except in Expanded Archery zones. BHA is strongly opposed the bill in its current form as it would limit hunter opportunity in many built-up areas where deer numbers can only be managed by bowhunting. However, DIFW is working on an amendment to require that a hunter obtain landowner permission to discharge a bow on the landowner’s property if the hunter is within 100 yards of the landowner’s residence or other occupied building.  BHA supports this change, which would protect the interests of homeowners on small properties while still allowing archers to hunt deer within 100 yards of a residence on adjacent properties.  (No testimony until pending changes.)

BHA strongly supports LD 199, which would allow big game hunters to break down a deer, moose, or bear in the woods and only pack out the edible portions, head, and proof of sex. This bill would simplify the transportation of a kill from the backcountry and would greatly reduce the risk of spoilage during warm-weather hunts.

BHA supports the North American Model of Wildlife Conservation and its basis in scientific wildlife management and has opposed several bills on bear bag limits and antlerless deer permits introduced by legislators due to the lack of evidence that that the proposed changes would be sustainable. However, the Maine policy team has supported bills sponsored by DIFW that would give the Commissioner authority to make changes in annual bear bag limits up to 2 bears per year (LD 142) and to simplify the allocation of any-deer permits (LD 116).  This process would allow DIFW to fully review the biological implications of any changes before making changes.

Many BHA members and other DIY hunters travel to Maine to hunt on their own or with friends, and the Maine BHA team has opposed LD 309, which would require a nonresident hunter to hire a guide.  This bill would also severely impact DIFW’s revenues from nonresident license sales. 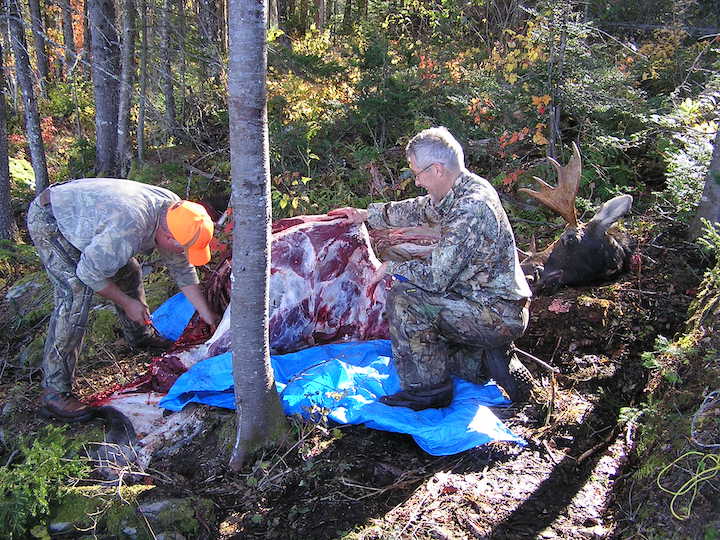 BHA has opposed other bills, including LD 445, which would allow deer baiting by hunters. Deer baiting would increase the risk of Chronic Wasting Disease and other diseases, result in a change of deer movement patterns that would affect the opportunities of hunters who choose to not bait deer, greatly increase the potential for conflicts between hunters on public lands, timberlands, and other open-access lands, and undermine Maine’s legacy of traditional deer hunting.  BHA also opposed LD 433, which would allow Maine moose permit winners to sell their subcommittee selections on the grounds that this would monetize a public trust resource to benefit private citizens.

Titles for three bills on Sunday hunting have been submitted but the bills have not been printed yet. LR 707 would allow statewide Sunday hunting, LR 694 would allow hunting only north of US Route 2 from the NH border to Bangor and Maine Route 9 from Bangor to the Canadian border, and LD 1033 would allow Sunday hunting on private land only. While BHA supports Sunday hunting in principle, there is the possibility that to maintain desired harvest levels that DIFW could significantly reduce season lengths for species such as deer and bear if Sunday hunting were allowed. BHA recommends that DIFW convene a stakeholder working group to fully explore the issue of Sunday hunting and review options for Sunday hunting that would be biologically sustainable and acceptable to most Maine hunters.

Two bills before the Agriculture, Conservation, and Forestry Committee affect public lands and access. BHA supported LD 65, which would allow a small percentage of land acquisition funds to be used for land management projects such as access improvement.  The Maine BHA team opposed LD 324, which would have placed arbitrary statewide and county caps on public and or public conservation easements.

The current legislative session is expected to run until sometime in June and we expect to see more high-priority bills.   Maine’s team of BHA volunteers will provide updates and will alert the membership and social media account followers when there is a need to contact your legislators.

Don’t forget to Renew Your Membership! Already renewed? Why not give a gift membership to an aspiring hunter or angler?

Send us your thoughts on this legislation. We’re always available at [email protected] to answer questions, read comments, or hear new perspectives.  Make sure you are following us on social media to get the latest updates on events, raffles, service opportunities, and legislative updates.

You can find us online at: