If a single landscape can embody the true wonder of the Land of Enchantment, it is the Valles Caldera National Preserve, in the Jemez Mountains of north-central New Mexico. The caldera is the result of an ancient volcanic eruption that created a yawning high-altitude system of richly-grassed valleys over 13 miles wide, with a high point of 11,253 feet at Redondo Peak.

The preserve is managed by the National Park Service and is open to some of New Mexico’s most breathtaking big game hunting – the elk herd here, New Mexico’s largest, is some 8000 strong – and spring and fall hunting for Merriam’s turkeys. There are almost 40 miles of crystal-clear trout streams and rivers. The East Fork of the Jemez River and Jaramillo Creek provide some of the West’s most challenging flyfishing for rainbow and brown trout to 18 inches and beyond. San Antonio Creek and the Rito de los Indios are classic small-stream fisheries flowing in open meadow country, demanding stealth and finesse of the angler. For those not looking for fish and game, the preserve is flush with other soul-restoring pursuits, from cross-country skiing in the long winters to hiking, mountain biking and a system of world-class horseback trails.

It is hard to believe that, for well over a century, the magnificent caldera was private property and mostly off limits to the public. Every effort was made by landowners to make the landscape pay – from introducing 30,000 head of sheep that overgrazed the fragile high-elevation grasses to massive timbering operations that denuded the slow-growing forests of ponderosa pine and Douglas fir. The creeks and rivers were extensively degraded, and 17 species of threatened and endangered flora and fauna were at high risk.

In July of 2000, President Bill Clinton signed the Valles Caldera Preservation Act, which allowed the federal government to purchase the ranch lands in the caldera for $101 million, open them to public access and establish a management plan to restore the waters and the forests and grasslands. The $101 million came directly from the Land and Water Conservation Fund, without which the purchase, the restoration, and the preserve with its vast public opportunities would never have come into being. It has been a spectacular success, one that defines the state of New Mexico as one of America’s top outdoor recreation destinations. 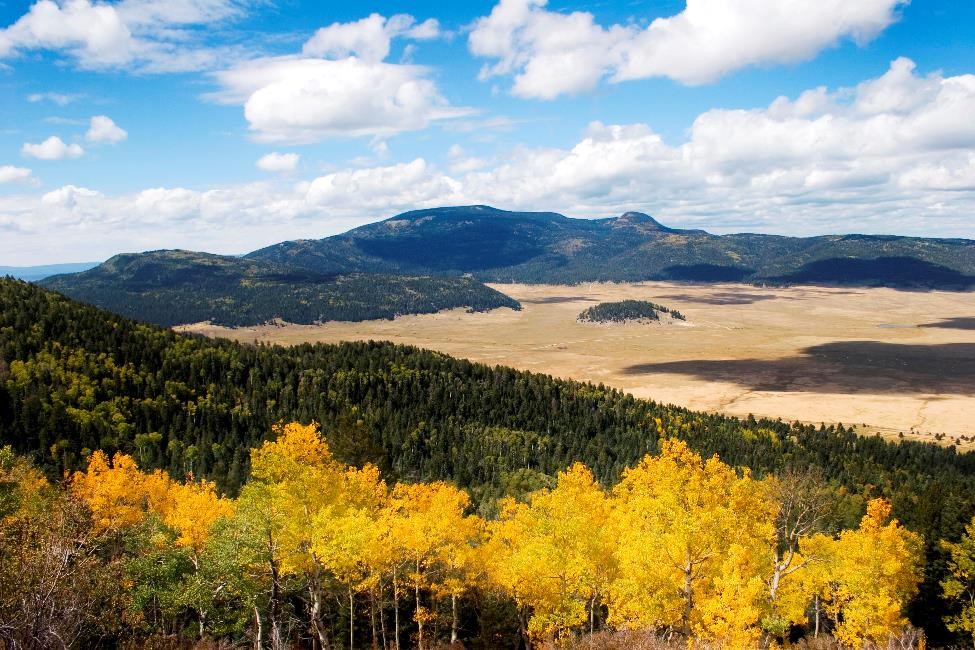 About Hal Herring
share on
See other posts related to access lwcf new mexico issues
Get the latest news and stories, right to your inbox.
Search
Local Chapters