The Rensselaer Plateau in eastern New York state holds the state’s fifth largest stretch of forestland, surprising in its vastness of more than 100,000 acres. Wildlife abounds, with game species such as grouse, whitetailed deer, black bear and wild turkey thriving, along with a host of creatures rare in the East: fishers, bobcats, moose, a life list of migratory songbirds.

This near perfect example of a robust northern mixed hardwood – sugar maple, red oak, yellow birch – and conifer forest is crucial to the economy, the ecology and the quality of life in the region. There are more than half a dozen state parks and historical sites on the plateau, and about one fifth of the whole forest is public land. The other 80 percent is comprised of private land. Some of it is accessible to the public for fishing and hunting, cross country skiing and wandering; much of it is owned by timber companies whose operations are a linchpin of the region’s employment and way of life.

The possibility always existed that, when timber prices fell or if land prices rose too high, much of the private lands on the Rensselaer Plateau could be subdivided and developed for cabin sites and homes. Local mills would lose their supplies of timber, and employment would plummet. Wildlife and fisheries, and the hunting and fishing they support, would be at risk. The entire economy built around recreation in the area could collapse with the loss of access such development would bring, and the quality of life that drew people to the nearby small towns – and from big cities like Albany – would suffer.

The answer was to create a system of conservation easements and land purchases that would tie together crucial wildlife habitats, protect lakes and streams, and guarantee public access to the fishing and hunting and other recreation on the plateau. Perhaps most important of all – inseparable from all the other goal – was to maintain the supply of forest products to the small mills that provided employment and were integral parts of the economy of these rural areas and small communities.

In 2017, after years of planning and work, an initial 16,613 acres of forestland were purchased to create the Rensselaer Plateau Working Forest, which will achieve each of the above-stated goals. Of $10.455 million in federal funds, $5.455 million came directly from the Land and Water Conservation Fund. (The other $5 million was drawn, appropriately enough, since much of the land will be open to hunting, from the Pittman-Robertson Fund, which taxes on firearms and ammunition and directs them toward conservation and which has been in place since 1934.)

Todd Waldron, of the New York Chapter of Backcountry Hunters & Anglers, has been following the evolution of the working forest since 2009, when the lands first began changing ownership. “I’m a forester by trade, and I can tell you that this is a truly important landscape for wildlife, tying in the Green Mountain Range with the Hudson River Valley. For a place that is so close to so many people, it is remarkably unfragmented, and this is a perfect example of what the LWCF actually does – it makes possible landscape-scale conservation and provides public access in places like this – which is away from the big public spaces like the Adirondacks. Public lands and access were hard to come by in this part of the state until now.” 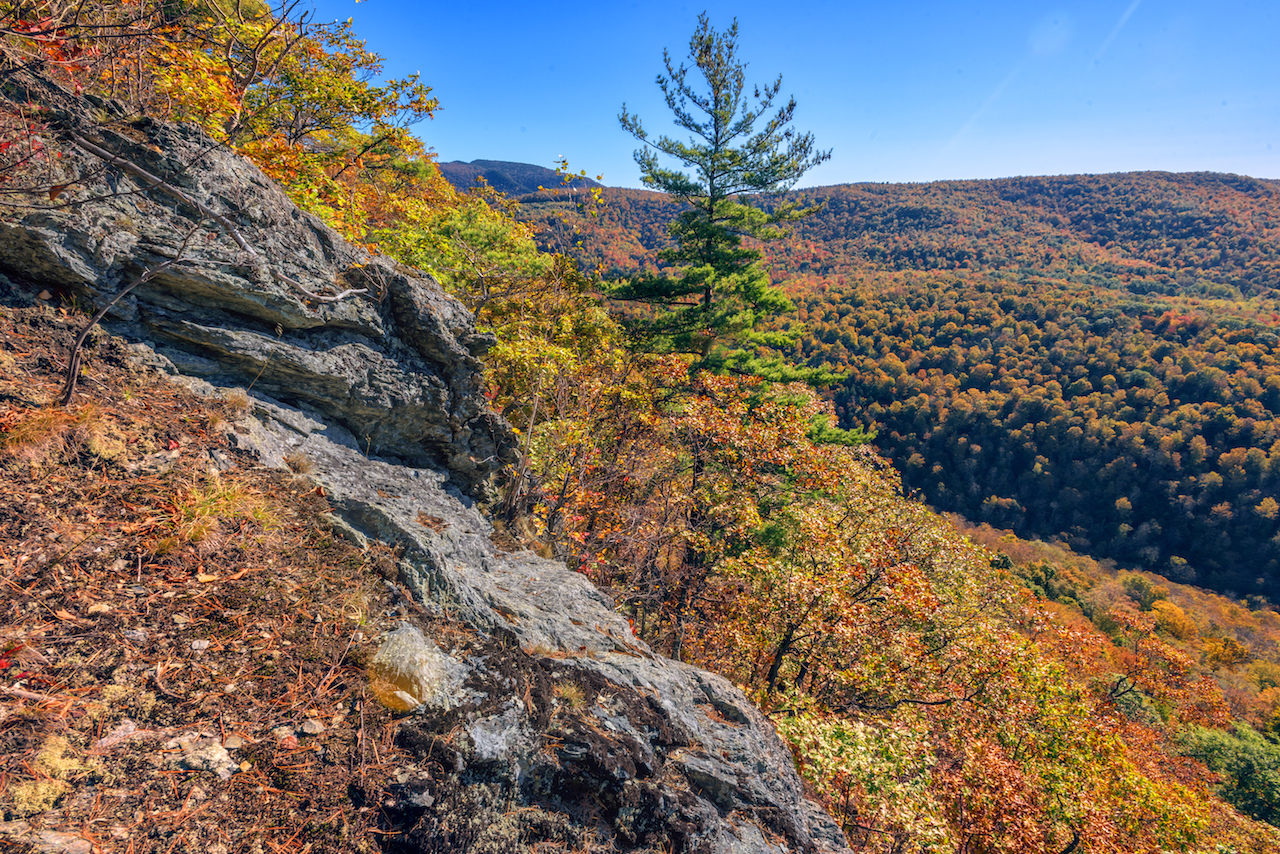 About Hal Herring
share on
See other posts related to access lwcf new york issues
Get the latest news and stories, right to your inbox.
Search
Local Chapters