There had to be a solution. A timber company called Pope Resources – the largest landowner in the region – wanted to sell off thousands of acres of its holdings at the eastern end of Swift Reservoir, along the southern slopes of the spectacular Mt. St. Helens in Skamania County, Washington. The timberland was worth millions and would be worth even more if developed into as many as 395 20-acre lots.

The problem? Such development would forever change a working forest – one producing more than 4.9 million board feet of high-quality Douglas fir every year for local timber mills. It would threaten water quality in Swift Reservoir and fragment the habitat (and hunting opportunities) for Washington state’s largest elk herd, as well as for the northern spotted owl, cougars, black bears, fishers, wolverines and imperiled bull trout – all the wildlife dependent upon an increasingly rare mosaic of working forests, wetlands, healthy creeks and old growth timber. Public access to the Mount St. Helens National Volcanic Monument, Washington state trust lands and the Gifford Pinchot National Forest would be blocked.

Nobody, including the timber company that owned the lands, wanted to see this cascade of losses and inevitable conflicts.

The solution took over a decade of collaboration and negotiation between Pope Resources, the Columbia Land Trust, the U.S. Forest Service, the Washington State Department of Natural Resources and other stakeholders. Using a contribution of $6.3 million from the Land and Water Conservation Fund, the land trust was able to gather the momentum and the rest of the needed money to eventually purchase a permanent conservation easement over 20,000 acres of the most critical lands. The easement ensures the continued harvest of just less than 4 million board feet of timber annually, allows continued public access to Swift Reservoir and surrounding public lands, conserves the viewshed of the national monument and protects the winter range and other habitat for the elk herd and the rest of the rich tapestry of wildlife that inhabits this verdant part of Washington state.

State Lands Commissioner Hilary Franz said, in a June 18, 2018, press release from the Columbia Land Trust, “The people of Washington gain the assurance that this working forest will continue to provide jobs to the local economy, clean water, habitat and open land for generations to come.”

Chase Gunnell, from the Washington Chapter of Backcountry Hunters & Anglers, says the project is a powerful example of how the Land and Water Conservation Fund is an irreplaceable asset to the future of his state. “Generations of Americans to come will be elk hunting, fishing and mountaineering on these lands – ski touring in the winters, hunting in the fall, hiking and climbing in the summers. Without the LWCF, none of it would be there – LWCF was the glue that held the whole project together to the end.” 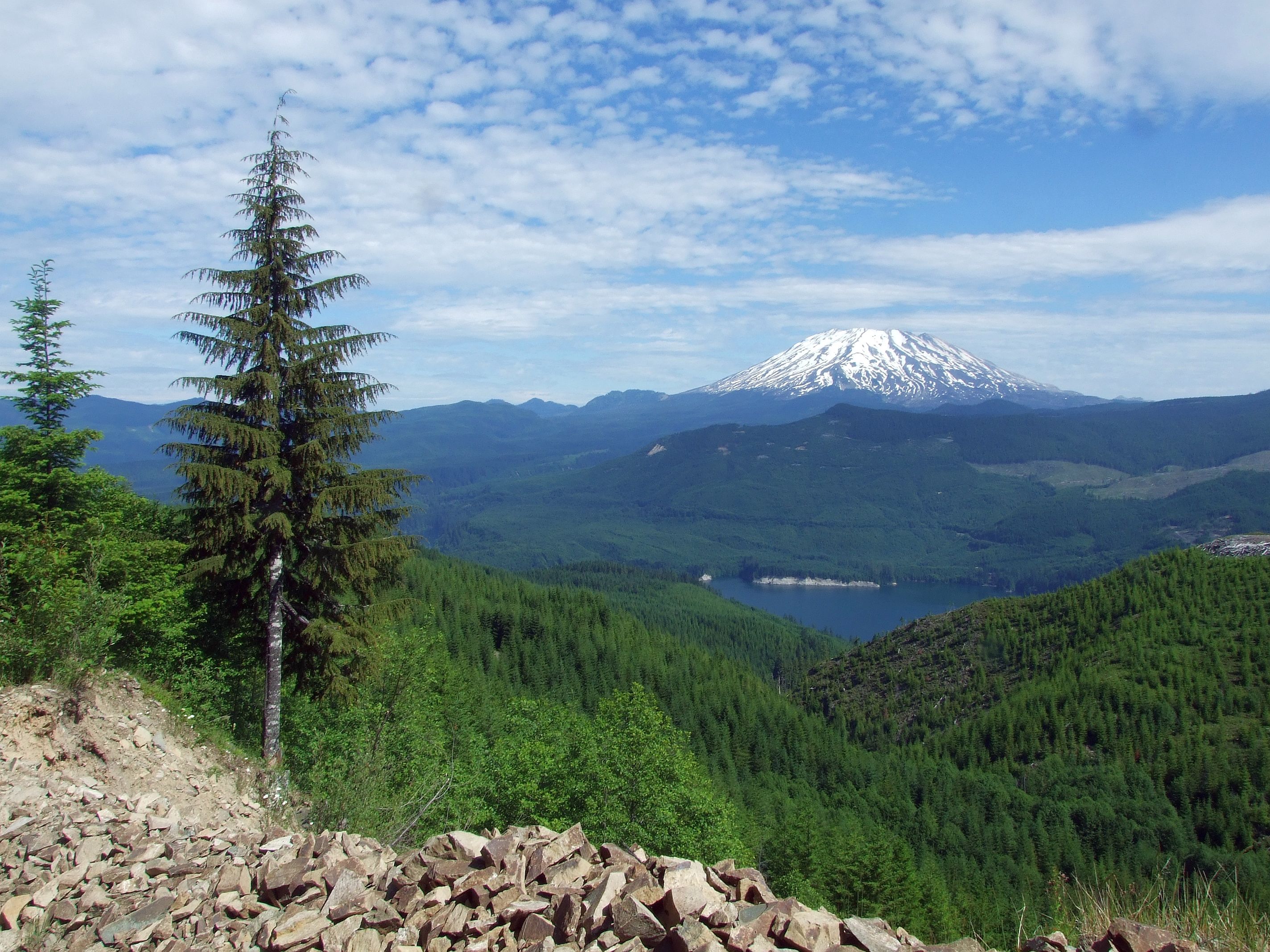 About Hal Herring
share on
See other posts related to access lwcf Washington Issues
Get the latest news and stories, right to your inbox.
Search
Local Chapters