Almost equidistant between International Falls, Hibbing and Grand Rapids lies a wide expanse of privately owned working forestland within a patchwork of state and other public lands.

The area – which comprises almost a half million acres of forest – is a critical part of Minnesota’s booming $16.7 billion annual recreational economy. The private and public timberlands here are a sustainable and healthy source of both jobs and  timber, with forest management practices that create near-perfect habitats for everything from ruffed grouse to Canada lynx, gray wolves to migratory songbirds and American black ducks.

This is the wild heart of northern Minnesota, rich peatlands dating back to the last Ice Age, speckled with 13 lakes and over 90 ponds, teeming with walleye, northern pike, yellow perch and other fish species, charged and recharged with almost 19,000 acres of wetlands, connected in a vast arterial system with more than 43 miles of creeks. In summer, it is a mecca for fishermen and boaters; in fall, hunters and hikers; in winter, snowmobilers, skiers, ice fishermen. Because of fluctuating markets for timber products, the private lands in this area, which had been open for public access, were in danger of being sold, developed and locked up, with losses both to the wildlife-crucial connectivity of the forests and to the water and recreational resources (including the long tradition of public hunting here for whitetail deer, ruffed grouse and woodcock and small game). The public lands connected here in Itasca and Koochiching counties, including the Koochiching State Forest (Minnesota’s largest state forest), the George Washington State Forest, and unique ecological treasures like the Myrtle Lake Peatlands State Natural Area, could be blocked from public access by a fortress of No Trespassing signs. Local timber mills would be shuttered, fragile watersheds and forests fragmented and wildlife challenged by an intricate patchwork of development and new roads.

The solution? Use the Forest Legacy Program to purchase conservation easements on 51,163 acres from private timber companies. The easements prohibit subdivision or development of the lands but allow for continued use of the lands for sustainable timber operations. They keep them in private hands but open to the public, and they enable the protection of crucial wildlife habitats, endangered species and watershed resources.

The Forest Legacy Program (created in 1990, and now known mostly by its acronym, FLP) is a federally funded program that provides matching funds to states for the purchase conservation easements on private forestlands, and it has become an essential tool in the landscape-scale conservation of watersheds, working forests, wildlife habitats and recreation access across America. The FLP has so far conserved over 2.6 million acres of private forestlands and is funded by the Land and Water Conservation Fund.

The Koochiching-Washington Forest Legacy Project was completed in October of 2007 for a cost of $12 million, with $9 million of that cost coming from the Land and Water Conservation Fund. In the past decade and more, every goal of the project has been achieved, and it is considered a landmark of effective and pragmatic conservation, uniting public and private interests, protecting watersheds, wildlife and the economic engines of both recreation and timber production. 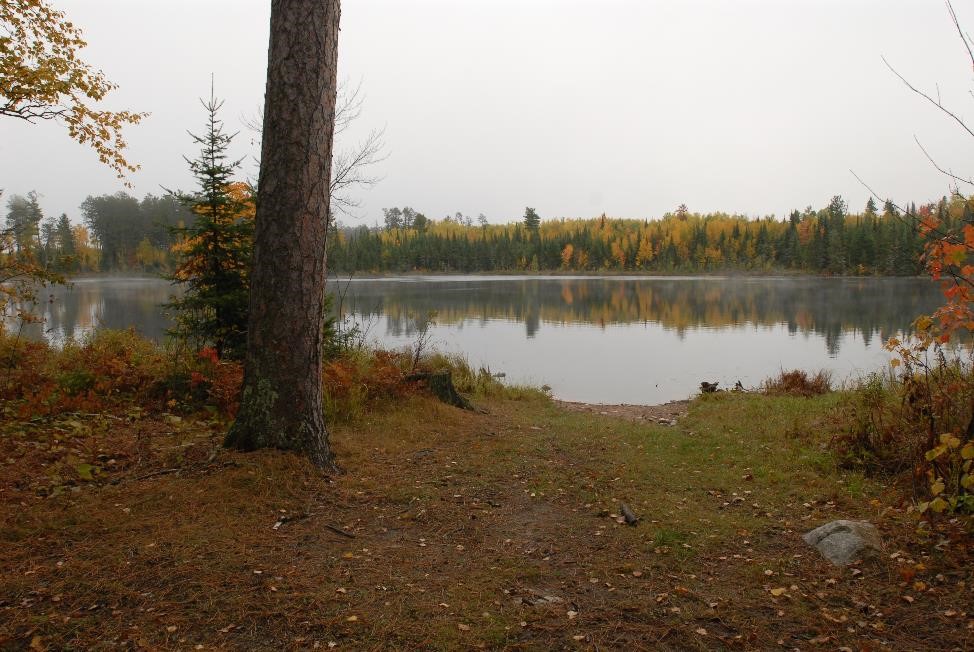 About Hal Herring
share on
See other posts related to access lwcf Minnesota Issues
Get the latest news and stories, right to your inbox.
Search
Local Chapters