In the mountains just east of Missoula, Montana, in and around the Lolo National Forest, lie 6,140 acres of private lands owned by a timber company that has allowed public access for hunting, fishing and other recreation. The private lands are part of the Western lands “checkerboard” that dates back to the opening of the frontier, when the U.S. government awarded sections – square miles, or 640 acres – to various private companies (such as the railroads) to log and develop, while keeping others in public ownership.

Such a land ownership pattern exists still across the Western states, and it creates a near-impossible challenge for both healthy land management and public access – one gate on the private lands can block tens of thousands of acres of public land, effectively privatizing it for those who have the key.

The 6,140 acres of private lands near Missoula – one of Montana’s fastest growing cities – are important for more than just recreation or hunting and fishing, although these are their primary uses. The headwaters of four extremely important Westslope cutthroat trout streams, all tributaries to the Clark Fork of the Columbia River that flows through Missoula, are found here. One of these streams, Harvey Creek, has both native cutthroats and endangered bull trout. It is a perfect candidate for restoration work that will reconnect it to the Clark Fork, create a powerful and sustainable habitat for both species of fish, and enhance the health and fisheries of the Clark Fork itself.

These private lands also lie along the Interstate 90 corridor between Beavertail Hill State Park  and the Bearmouth rest area (the effort to acquire and conserve them is called the “B2B project”), and the timber company roads that cross them are currently the shortest way to access both huge blocks of U.S. Forest Service public lands and the community of Hall, Montana. The timber company, working with wildlife biologists, closes many of these roads to protect elk and deer herds from excessive motorized hunting pressure during big game seasons.

As development increases in this area, these private timber lands could be sold off. Access to public lands and the community of Hall would be at the mercy of landowners who have no incentive to give it. The opportunities to restore the coldwater tributaries will be lost, as will the public big game hunting and other recreation and, potentially, the big game herds themselves as winter ranges are developed for cabin sites or houses and hunting pressure increases. Should the Land and Water Conservation Fund not be reauthorized in 2018, or should its money be diverted or shorted, the B2B project could fail to advance. A cascade of negative consequences surely would result. 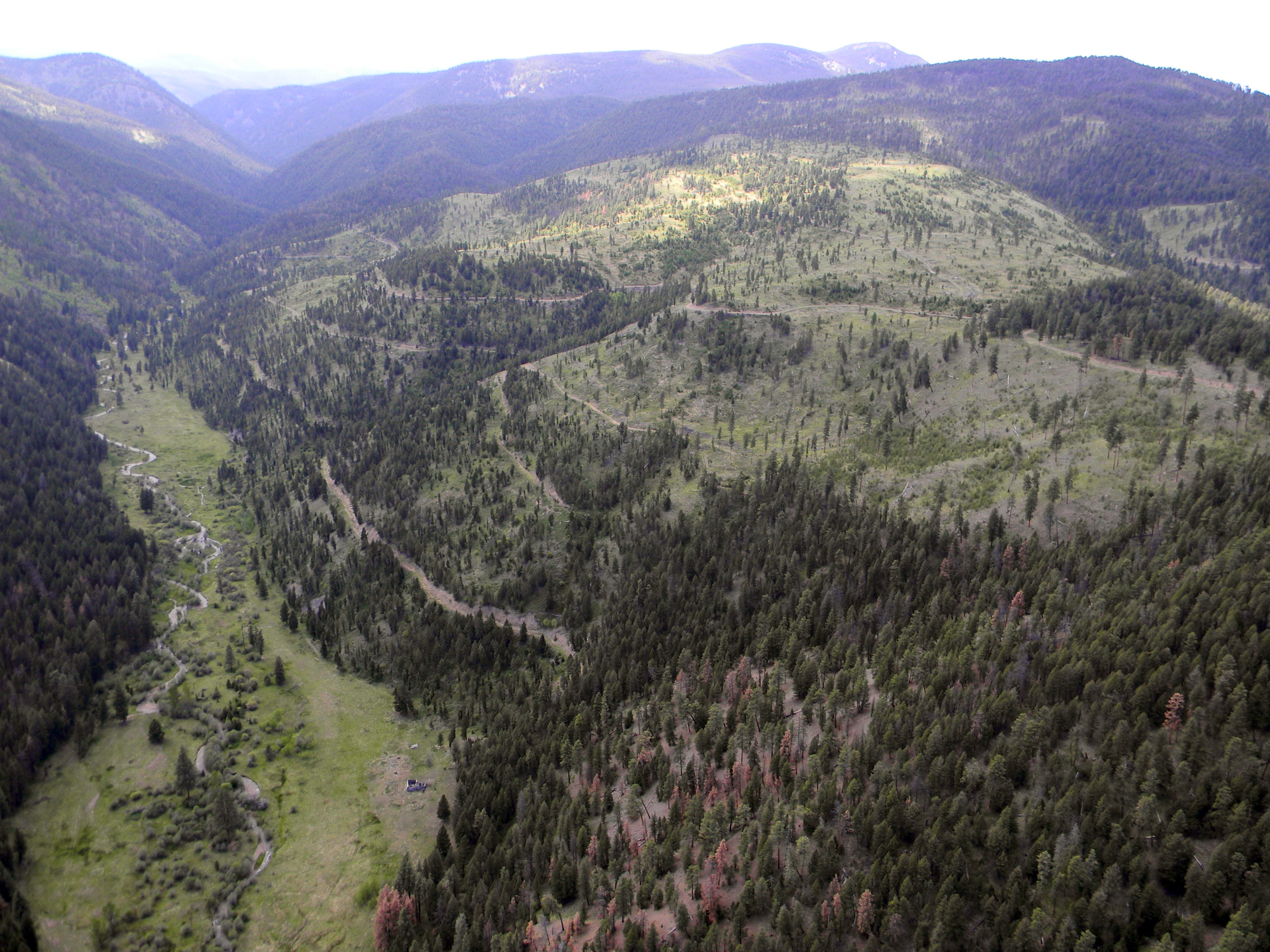 About Hal Herring
share on
See other posts related to access lwcf montana issues
Get the latest news and stories, right to your inbox.
Search
Local Chapters