Re: the Establishment and Operation of a Helicopter Aerial Gunnery Range in Limestone Hills

The Montana Chapter of Backcountry Hunters & Anglers is a volunteer-led organization consisting of approximately 3,000 dues-paying members in Montana, plus tens of thousands of supporters. Our members have a keen interest in quality wildlife habitat, large landscape conservation, and the responsible use and management of our shared natural resources. With that in mind, we’d like to express our concerns with the current proposal to establish and operate a helicopter aerial gunnery range in the Limestone Hills.

As you know, the east side of the Elkhorn mountains, including the Limestone Hills, provides quality elk, deer, and sheep habitat and critical wintering grounds in what is known as the designated Elkhorn Wildlife Management Unit. Because of this, the area is home to crucial wildlife movements and migrations. We appreciate the existing and stated considerations given to avoid wintering wildlife interference, as well as steps taken to mitigate the risks of wildfire and to manage noise.

However, we do question whether the current EA fully and adequately captures the range of pertinent issues which should be considered along with soliciting sufficient public input. We agree with the overall assessment of the EA’s quality as offered by Mr. Mike Korn in his op-ed in the Independent Record on January 5, 2023. We kindly request that those deficiencies be adequately addressed and remedied.

Aside from procedural shortcomings, we offer the following specific recommendations aimed at further minimizing the impact to wildlife transitioning through and wintering in the Limestone Hills region, and to reduce the displacement and stress of wildlife during big game hunting season, we recommend the considerations below be included in this proposal for either Alternative:

We believe that the caliber/ammo restrictions will have no impact on the Montana National Guard or Malmstrom helicopters’ mission. Additionally, the altitude restrictions suggested should not preclude basic aerial gunnery qualification and helicopter-convoy proficiency training, as outlined as the goal in the Environmental Assessment. 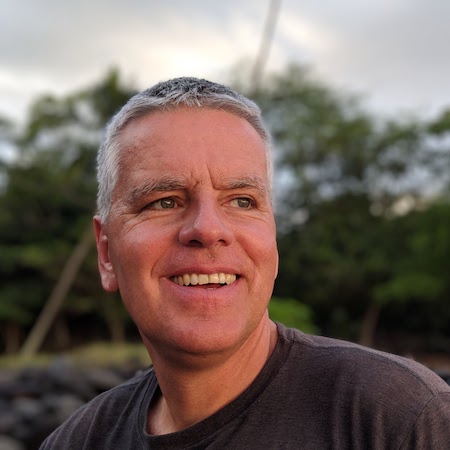