It is not often that a bill moves through the legislature with such widespread and bipartisan support as HB 2271, which would establish the first Saturday in April as Public Lands Day throughout the state. After already passing unanimously in the House 60-0, HB 2271 now is quickly making its way through the state Senate.

Arizonans have made it clear that public lands are an essential part of living in this great state. The recent Colorado College Conservation in the West Poll shows that 64 percent of respondents consider themselves to be outdoor recreation enthusiasts, and 53 percent say the ability to live near, recreate on and enjoy public lands like national forests, parks or trails is a significant reason they live in the West.

The economic impact of public lands in Arizona cannot be overstated. Arizona outdoor recreation annually generates $10.6 billion in consumer spending, $3.3 billion in wages and salaries and 104,000 jobs. According to the 2019 Western States Survey, 84 percent of Arizonans agree that the outdoor recreation economy is a very important factor in the economic future of Arizona and the western U.S. Every effort should be made to continue and expand on these investments, so that every man, woman and child can enjoy the diversity of our public lands both now and into the future.

With the amount of bad public land policy being introduced here in the state and nationally, it is refreshing to see that the majority of people still want to see our public land legacy celebrated. Thank you to the bill’s sponsors Tim Dunn (R), Joanne Osborne (R), Frank Pratt (R), Arlando Teller (D) and Bob Thorpe (R) for working across the aisle to move this bill through the legislature. 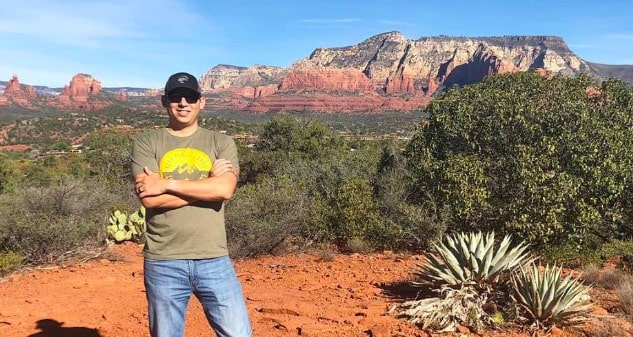 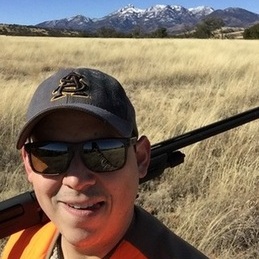 Physical and mental therapy are important. I can find both of these on our public land.

share on
See other posts related to arizona bha arizona issues
Get the latest news and stories, right to your inbox.
Search
Local Chapters