By Tom Kuglin - January 31, 2019 - Originally published in the Independent Record.

Jill Cohenour’s Senate Bill 127 was heard before the Senate Fish and Game Committee. The bill prohibits the sale of wildlife identification information for hunting, specifically geographic locations such as GPS coordinates, descriptions, maps, drawings or photographs. The legislation exempts outfitters and guides or landowners guiding hunters on their own or leased land. 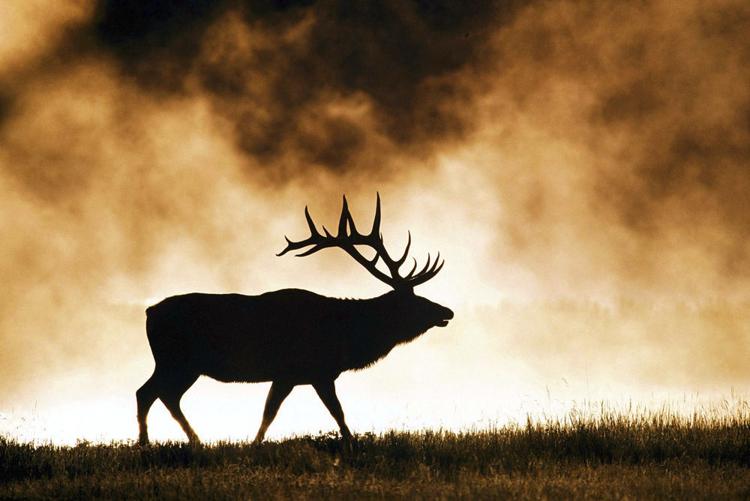 “We do not want people to buy an unfair advantage,” she told the committee.

Joe Cohenour, husband of Jill, testified that the idea for the bill came after discovering a Utah man advertising a “professional report” that for a fee, offered GPS coordinates for specific elk pictured in the report. He believed the service brought ethical concerns and a mentality of selling wildlife to the highest bidder.

“Hunting is about getting out and enjoying yourself, it’s not just about killing,” he said.

James Wyatt from Great Falls agreed, testifying that he believed the sale of information about animal locations crossed ethical lines.

“I don’t believe the selling of specific information meets the fair chase standard,” he said.

Sen. Cary Smith, R-Billings, said he was concerned about the exemptions for those guiding their own and leased land, questioning whether a photo in a brochure could fall under the law.

Jill Cohenour replied that the law was designed to prohibit the sale of information about the locations of specific animals. She believed general photos would not be affected, but offered to consult with outfitters to ensure the exemption applies.

About Tom Kuglin
share on
See other posts related to Montana BHA montana issues
Get the latest news and stories, right to your inbox.
Search
Local Chapters