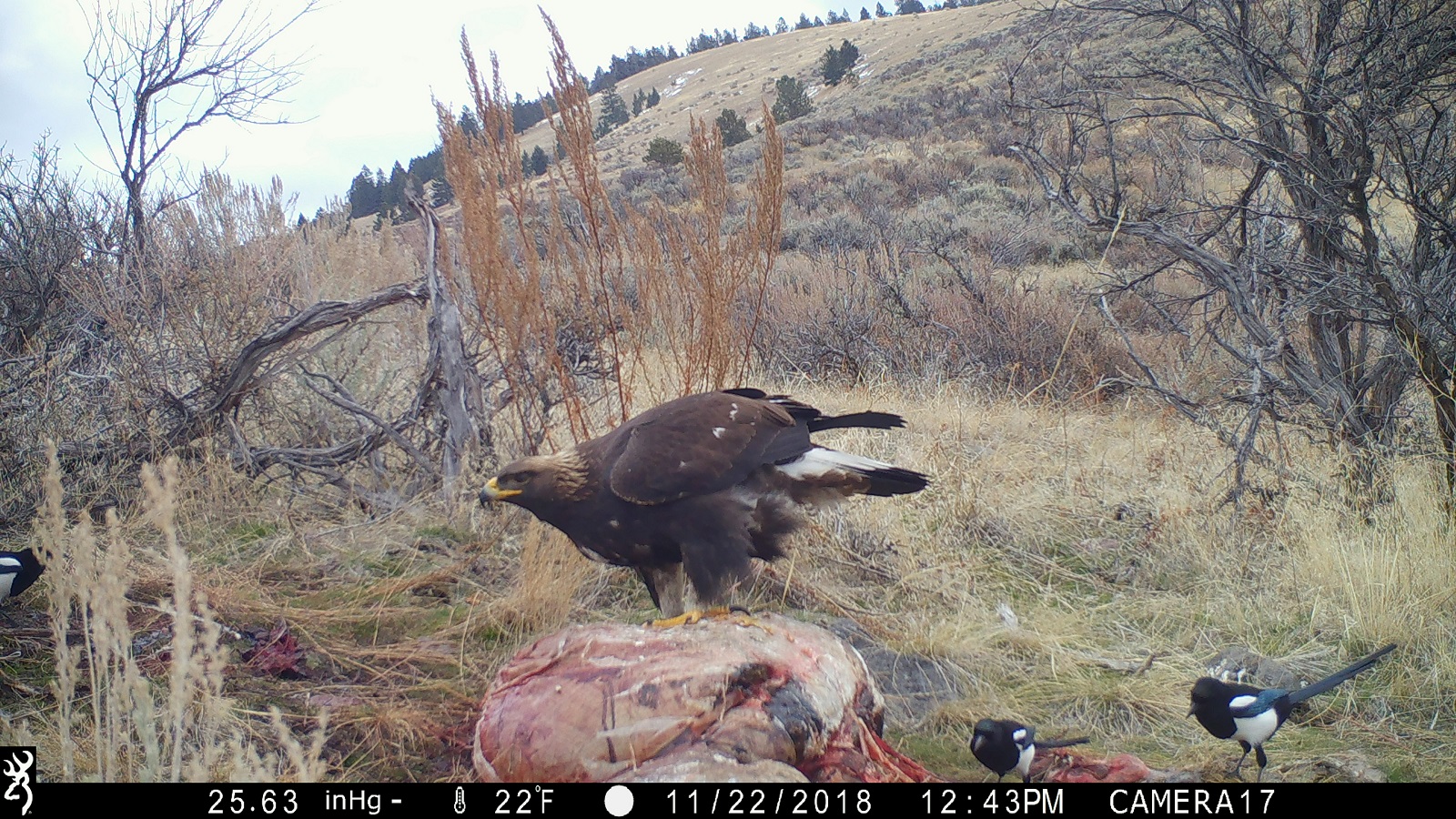 By Jan Dizard and Corey Ellis

For centuries lead has been a preferred material for fishing tackle, balls, shot and bullets. It is also deadly in other ways; scientists have known for a century or more that lead is toxic. But it was not until the 1970s, when lead-based paint and leaded gas were banned, that the general public was made aware of the serious health hazards. Around the same time, indoor shooting ranges were required to install ventilation systems to prevent shooters from inhaling lead.

By now there have been hundreds of studies documenting the negative effects of lead on wildlife. For example, lead contaminated gut piles are a primary barrier to the recovery of the California condor in Arizona. One study in Montana’s Bitterroot Valley found that 89 percent of bald eagles had elevated levels of lead in their blood during big game hunting seasons. A study of loons in New Hampshire found that 44 percent of adult mortality was caused by ingestion of lead fishing tackle. There is also clear evidence that lead is working its way into the food chain; microbes absorb small amounts and transfer them through plants to larger invertebrates and on up the food chain.

Lead shot was first banned in the 1987-88 waterfowl season on select flyways, and the ban went nationwide in 1991 for the taking of waterfowl, despite the vigorous objections of the munitions industry and many hunters. But the evidence of bird mortality from ingesting lead was overwhelming, and hunters and the arms and munitions manufacturers responded with non-toxic shot shells and shotguns capable of shooting steel without damaging barrels and chokes. While lead-free ammunition and sinkers were initially more expensive than the lead they replaced, there are now more affordable alternatives to lead on the market.

Lead is on its way out of the field in certain places, too. Arizona has encouraged big game hunters to voluntarily use non-toxic ammunition, and if some insist on lead bullets, they are encouraged to dispose of gut piles so that condors and other scavengers cannot ingest lead fragments. California passed legislation that banned the use of all lead ammunition as of July 1, 2019. The Illinois DNR has now banned lead on more than 40 of the state’s designated dove and upland game sites. Missouri’s MDC has just proposed adding 20 conservation areas dedicated to dove hunting to the list of 37 conservation areas already designated as lead-free areas. 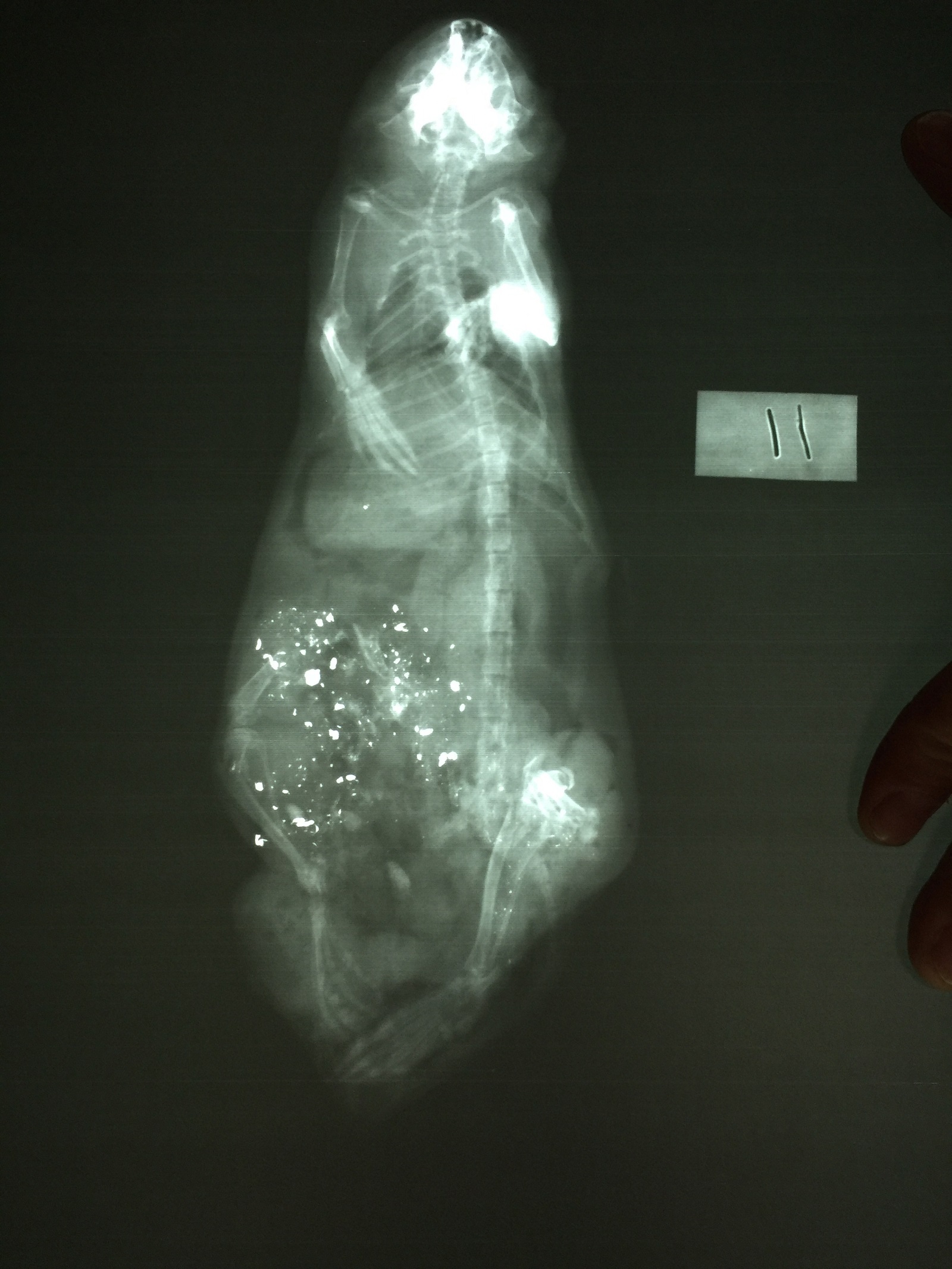 These recent state agency actions have been guided by wildlife biologists and come as national organizations, like Boone and Crockett, the Rocky Mountain Elk Foundation and BHA, recommend the voluntary use of non-toxic ammunition. Local organizations like the Hellgate Hunters and Anglers, based in Missoula, Montana, also encourage the use of non-lead ammunition. And private hunt clubs across the country have decided to ban lead on club property altogether.

There is another reason why we hunters and anglers are considering alternatives to lead: The use of lead in hunting and fishing is increasingly out of favor with the general public. We have to be ever mindful that we hunters are a small minority. In the late 19th century, hunters were disparaged and held responsible for contributing to the devastation of wild game populations. Hunters regained public favor by leading the movement to establish wildlife management policies, promote the conservation of wildlife habitat and establish a system of public lands and waters that belong equally to everyone regardless of wealth, class or status. Sportsmen and women have an opportunity to join forces with non-hunters and improve the public perception of hunting by supporting fish and wildlife managers and elevating the best available science.

Hunters regained public favor by leading the movement to establish wildlife management policies, promote the conservation of wildlife habitat and establish a system of public lands and waters that belong equally to everyone regardless of wealth, class or status.

In the past, generations of hunters and non-hunters have gone their separate – and often opposing – ways. This was vividly demonstrated by former Secretary of the Interior Ryan Zinke’s rescission of the ban on lead ammunition on National Wildlife Refuges – a policy enacted by Dan Ashe, the director of the U.S. Fish and Wildlife Service under the Obama Administration. The ban was widely supported many groups but Zinke’s repeal of the ban was announced as a “victory” for hunters. In terms of public perception, it was a pyrrhic victory, likely to impact wildlife population health and future hunting opportunity.

As the original conservationists, hunters and anglers must elevate our role as stewards of our natural resources. Acknowledging the effects of lead on fish and wildlife – and our role in its use – could be an important step in buttressing our public image and rebuilding the coalition that saved wildlife and established the legitimacy of ethical hunting in the 20th century.

Hunters will not secure the heritage we embody by turning our backs on the lessons of the past century. The rift between hunters and non-hunters has weakened both of us. The enemies of environmental protection, conservation and our unique legacy of public lands and waters will take advantage of this division – if we let them.