Keeping CWD Out of California 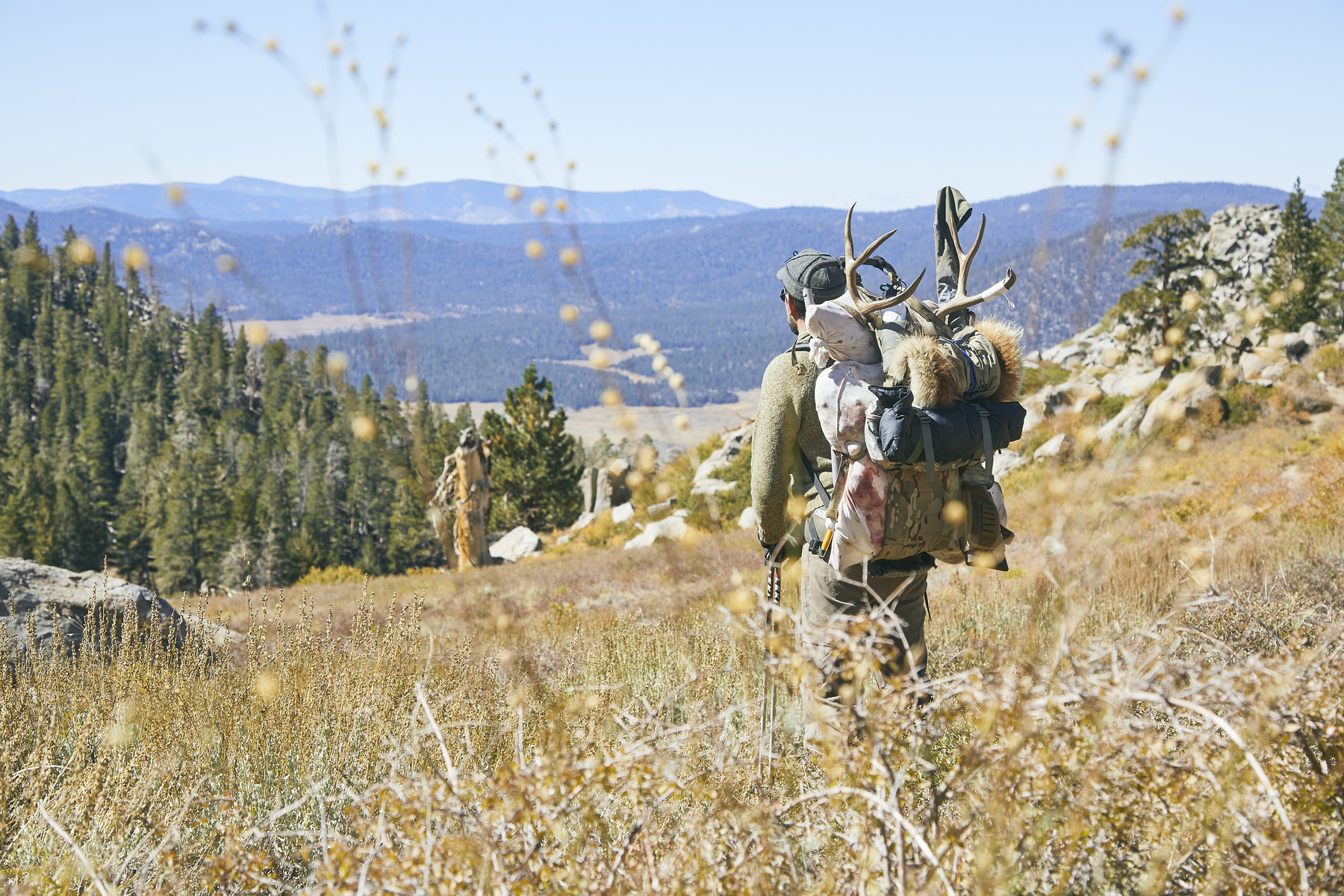 If you’ve spent any time following outdoor media in recent years, you’ve likely noticed a fair amount of discussion around Chronic Wasting Disease. Commonly referred to as CWD, the disease has been covered in outdoor publications and podcasts, appears in stage game agency regulations, and is a priority issue for a wide range of conservation organizations – including BHA – which have been working hard to slow its spread. Yet if you’ve ever found yourself confused about some of the issues surrounding CWD, you are very much not alone.

At a purely diagnostic level, some facts are relatively clear. CWD is a disease that impacts cervids (that’s deer, moose, elk, and caribou – but notably not antelope). It is a type of transmissible spongiform encephalopathy, the same category of disease as the panic-inducing Mad Cow, and causes such pervasive neurological damage in infected animals that if they aren’t dispatched by a predator they will eventually just stop eating and starve to death. It is not a virus or a bacterium and is instead transmitted through contact with prions, or misfolded proteins, which replicate within the animal’s system until producing the unhappy results just described. An animal can be infected for a sustained period of time, spreading the disease all the while, before it begins to show visible symptoms. It can be transmitted from animal to animal, and even binds to soil itself leaving animals open to infection simply by sticking their noses in the ground. The prions that cause this disease are more tenacious than a swarm of hungry mosquitoes and remain active at high temperatures so anyone worried about eating meat from a CWD-positive animal can’t cook their way out of the problem.

Other aspects of the disease are less understood, giving rise to a series of burning million-dollar questions. How the disease started, how long it has been around, and – the king of them all – whether it can be transmitted to humans (to date there have been no recorded human infections), are subject to ongoing research and debate.

If you study CWD, or spend time around people who study CWD, it is difficult to avoid an uncomfortable sense of foreboding that borders on fatalism. This is a uniformly fatal, incurable disease that attacks the core of why so many of us hunt; it isn’t easy to talk about venison as the world’s healthiest natural food source one minute and then treat it like a biohazard the next.

One of the bright spots in all this is that CWD has never been found in California, and it’s difficult to overstate how important it is that we keep it that way. Preventing the spread of CWD may be a challenge that requires awareness and diligence, but it’s a walk in the park compared to what it would take to try and eliminate the disease if it finds its way into a wild population here.

Some regulatory measures are in place to help ensure we stay CWD free. California prohibits the import of hunter harvested game with the skull and spinal cord still attached, and it’s imperative that hunters heed this edict; CWD is most concentrated in the brain, spinal column, and lymph nodes of affected animals, and if hunters transport that matter into the state then it’s only a matter of time before the disease takes hold here. Bringing in a cleaned euro mount or a finished mount from a taxidermist are safe approaches, but transporting something from out of state with brain matter still attached and then cleaning it out in your backyard is not.

CWD is unlikely to make it to the Golden State through the natural movement or migration of wild animals in the near future. Anyone who has ever made the lonely drive east out of California and taken their mind off a declining fuel gauge by wondering how long that trip must have taken in the era before rubber tires and reliable engines will understand part of the reason why. CWD has also never been detected in any state that borders California, providing the state with a legitimate buffer with respect to natural movement.

That’s good news for us, but it also means that we - literally in this case - can’t pass the buck. If CWD reaches California, it will be because people brought it here. Whatever ravages the disease inflicts on wildlife, on hunter interest and engagement, and on lost conservation dollars, will be squarely on human shoulders.

Given the scope of changes that will be required to address CWD, there is a real risk that some hunters will simply avoid dealing with the problem – and that’s a dangerous approach. It’s dangerous because people move deer and other cervids around a lot farther than the animals would naturally move themselves. It’s dangerous because biologists and researchers rely on hunter-supplied data to understand what’s happening on the landscape. It’s dangerous for a lot of reasons, and because of these dangers it’s important that every hunter who harvests an animal from an area with active or suspected CWD get their harvest tested. Testing is even available and encouraged for hunters who harvest a deer within California, as surveillance is a key aspect of ensuring the state is still CWD free (sampling locations linked below). 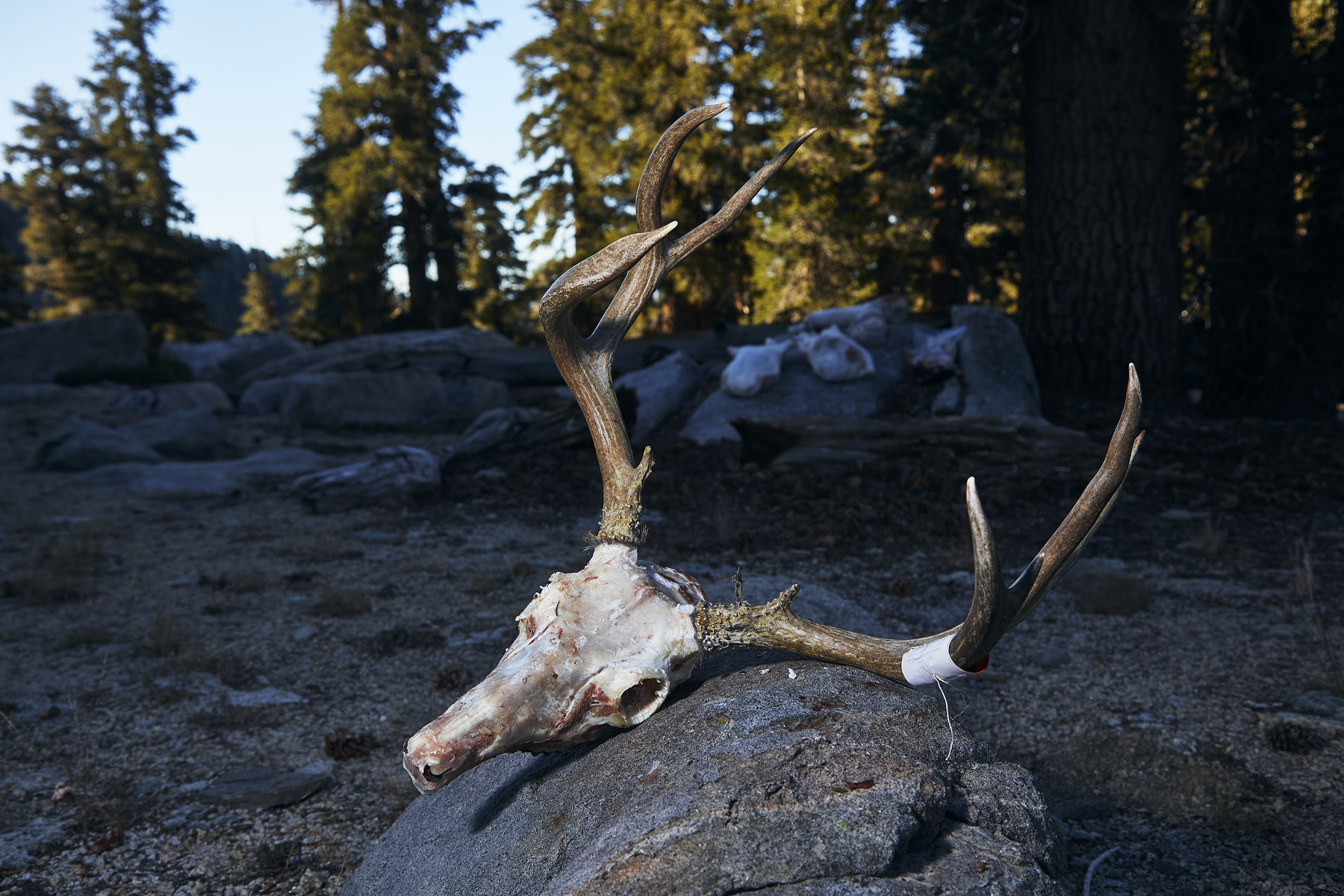 One of the challenges involved in encouraging more hunters to get their harvests tested is due to the testing process itself, as it can take upwards of a month or more in some states for hunters who submit samples to receive their results. After all the work that goes into a successful hunt, it can be hard to wait that long before sharing the bounty with family and friends. If we are going to ask people to alter their habits and test their harvests in large numbers, some additional clarity could certainly be helpful.

So what is it about the process that does take so long? As it turns out, it depends very much on where you are. Minnesota is the standout for rapid results, reporting back to hunters in an average of four days according to Kip Adams of the Quality Deer Management Association (“QDMA”) and the 2020 QDMA Whitetail Report. Many other states take substantially longer, with an average wait time across the U.S. of 36 days.

The reason for such a major difference in wait times across states comes down to resources. The testing process for CWD is not an easy one; in one illustrative testing procedure the lymph nodes need to be extracted from the animal, pulverized into a powder or solution, and subject to a series of purifications, incubations, and analysis requiring a host of specialized machines in order to separate the misfolded proteins from the healthy ones before the actual test to determine if the offending prions are present can even be performed. This is manual and time-consuming, and state agencies are often overwhelmed by the volume. More resources are certainly needed, and faster testing procedures are under development (albeit with an uncertain timeline), but for now the demand for testing is simply putting a strain on available capacity.

Despite these challenges, the continued spread of this disease can and should be avoided. We don’t know everything there is to know about CWD, but we do know enough about how it spreads to prevent it reaching an area as geographically isolated as California if we take precautions. As things stand now, those of us lucky enough to harvest a deer after spending days or weeks in the Sierras or the Trinity Alps can hike out confident that the meat on our backs is clean and unaffected by this disease that currently impacts much of the country. With the stakes so high, the precautions we undertake now will pay dividends for wildlife and hunters for generations to come.

About Nick Fasciano
share on
See other posts related to california issues California BHA
Get the latest news and stories, right to your inbox.
Search
Local Chapters