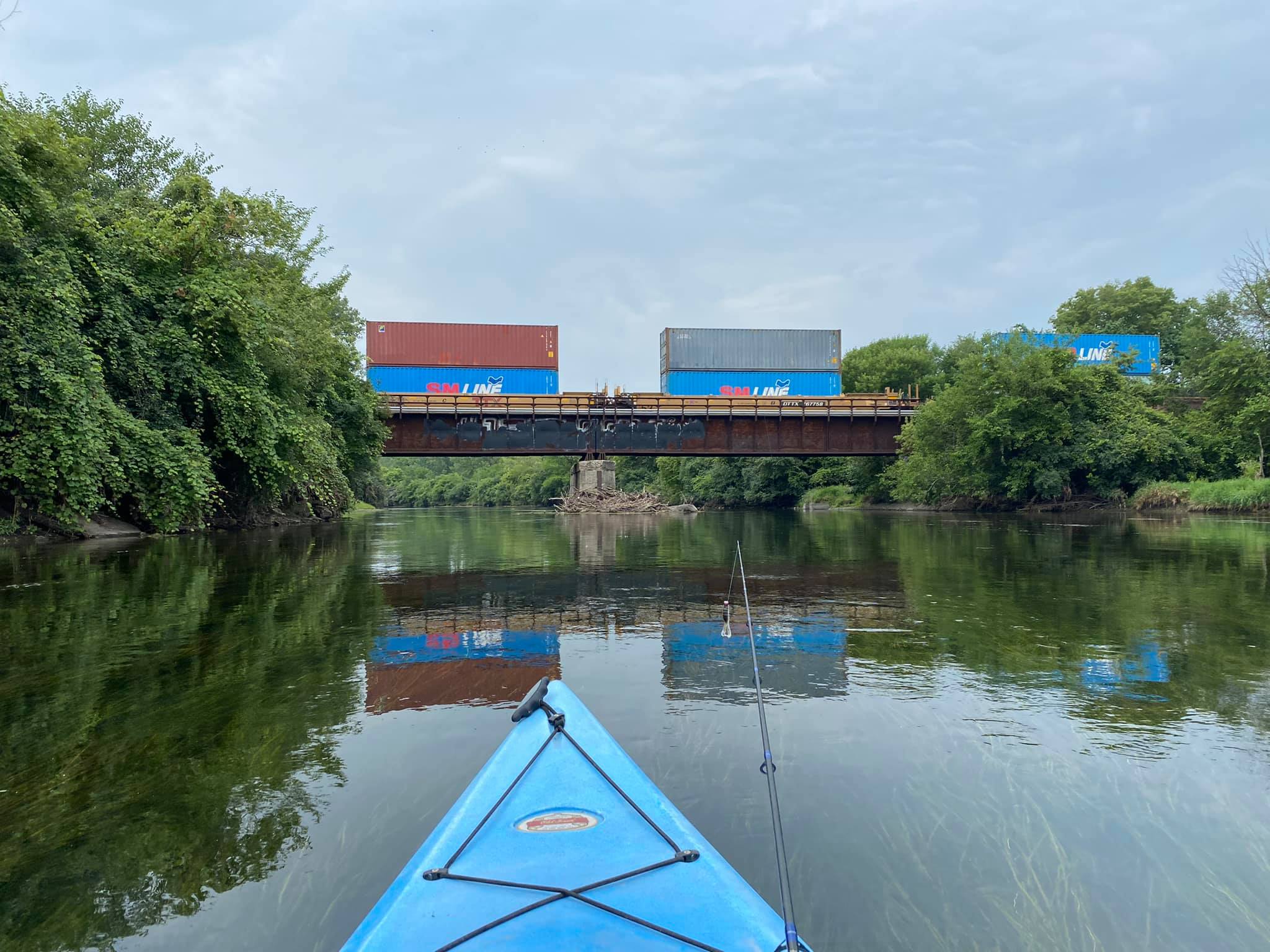 Public access to fish and float on the DuPage River —named after a French fur trapper who established a trading post on the river — is under attack because a landowner is arguing the river is not a public waterway. Illinois Backcountry Hunters & Anglers believes the Illinois Department of Natural Resources has erroneously failed to designate the DuPage as a public waterway. We believe the DuPage River falls under the state’s definition of a public body of water, and has since before Illinois was accepted into the Union.

Since the turn of the 20th century, Illinoisans have utilized river access points in Plainfield, Naperville and other towns to float the river. including boat rentals at Electric Park. At one point, there was even a paddle wheel boat named the Mary Lee that steamed up and and down the river.

According to a 2019 U.S. Department of Commerce analysis, outdoor recreation in the State of Illinois generates $15.6 billion - 1.8% of the state’s GDP, with boating and fishing combining for almost $644 million of that revenue. With the recent increase in outdoor recreation, access to our public lands and waters should increase as well. In this case, there would be a decrease due to complaints of landowners who want to hoard the resource for themselves. Restricting access and opportunities on the DuPage River not only hurts recreators, but also damages local communities’ economies.

Please join me and all the users working to maintain access on the DuPage River. Contact your State Representative and Senator and ask them to expand public recreational rights on Illinois waters. In the meantime, take the time to go out with your family and friends and enjoy public water on a hot Midwestern day.