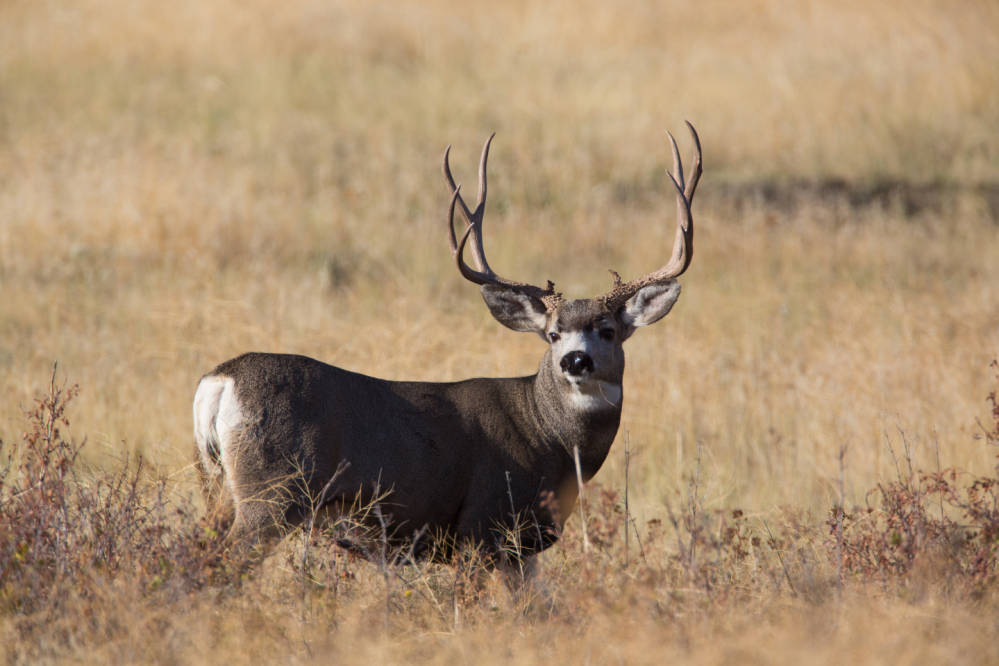 The Wyoming Chapter of Backcountry Hunters and Anglers is partnering with the Wyoming Game and Fish Department to host a Chronic Wasting Disease Workshop on Friday, August 9th in Jackson.

Ben Wise, the Jackson-area Wildlife Disease Specialist with WGFD, will be present to discuss anything and everything wildlife disease related and to walk us through the process of removing lymph nodes from deer and elk. We, as hunters, have a unique opportunity to help actively support CWD management in Wyoming so let’s make it happen! This is an all-ages event. Free food, beer, and non-alcoholic beverages will be available on site. Beer provided courtesy of Melvin Brewing.

Chronic Wasting Disease, or CWD, affects our deer and elk herds and has been spreading across Wyoming in recent years. CWD is fatal to deer and elk and there are currently no treatments. Why should hunters care? CWD is spread through body fluids, such as saliva or urine, and can be contracted by direct contact with an infected animal or environmental exposure. Elk and deer in Wyoming congregate, especially during winter months, which increases the likelihood of CWD spreading. The result of increased CWD spread is a decrease in deer and elk numbers, which should be of utmost concern to Wyoming hunters. Recent research has shown that both white-tailed and mule deer populations have decreased near Douglas due to CWD.

Chronic Wasting Disease continues to expand across the state of Wyoming. A quick look at the Wyoming Game and Fish Department’s (WGFD) interactive CWD map shows positive CWD detection in most hunt areas around the state. Last year, the first CWD positive animal, a mule deer buck, was found in Teton County. Was that the only animal in county with CWD? Probably not.

A major knowledge gap related to CWD, and one that prevents effective management decision making, is the prevalence of CWD in areas that are under sampled. Under sampled hunt units typically have earlier season hunts, with most animals found in the backcountry, making it hard for personnel with WGFD to obtain samples from hunter-killed animals.

This is where you, the hunter, can play a vital role in CWD management in the state of Wyoming! How? By taking and submitting samples from deer and elk you kill in the backcountry.

Getting Our Boots on the Ground August 10th

As a companion, boots-on-the-ground opportunity, we will be joining Game and Fish the following morning (8/10) at 9am at the Horse Creek Feedground to help build a riparian exclusion fence in an area with extreme erosion. The goal: construction of ~1600 feet of steel jack fencing at the downstream extent of the feedground to encourage woody vegetation regrowth (cottonwoods and willows) that will stabilize the banks, improve cutthroat habitat and maintenance of feedground infrastructure (boundary fence).

This will be a hands-on day of lifting and carrying 40+ pound sections of pipe and welded stands to construct the fence (see photos). You will need gloves, good boots, some folks with waders or muck boots, sunblock, water, layers, and snacks.