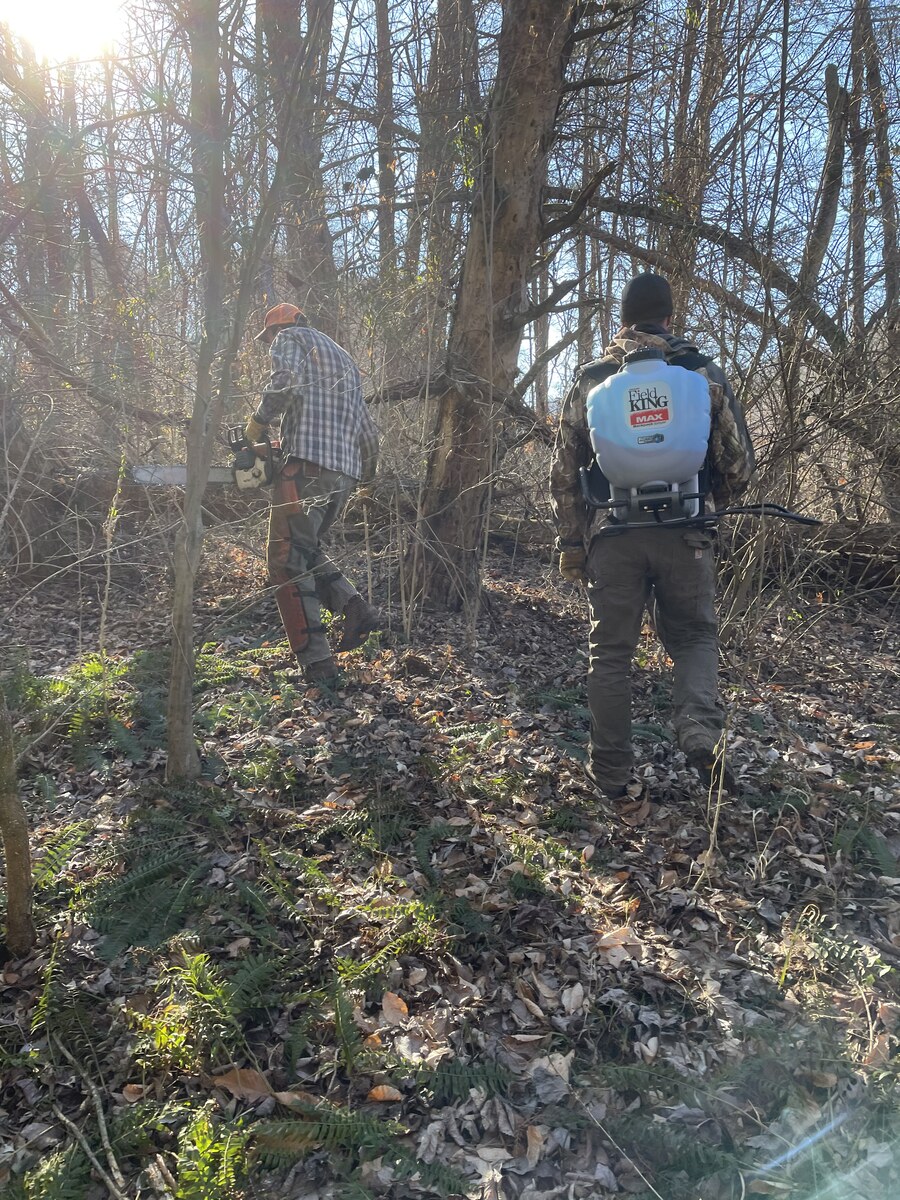 In the last month the Indiana chapter has turned up the volume for public lands and waters in their state. They have done on the ground habitat projects such as an invasive plant species removal at Yellowwood State Forest and installing wood duck and mallard tubes at J.E. Roush Lake. The chapter also signed onto an amicus brief in partnership with the Ruffed Grouse Society in support of forest management and the ruffed grouse in the Houston South area of the Hoosier National Forest. They also signed on to and submitted comment on a NFS rule change with RGS. After all of that, they are currently working hard to prevent a bad wetlands bill that would remove state protections for upwards of 80 percent of wetlands in Indiana, releasing an action alert that has resulted in almost 500 letters sent.