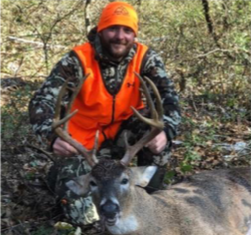 Seth grew up in rural Southwestern Illinois and has been hunting and fishing his entire life. Growing up in rural IL helped fuel his passion for the out-of-doors from an early age. Seth started hunting public land in college when he attended Southern Illinois University at Carbondale. The fact that SIUC was surrounded by Shawnee National Forest, the biggest chunk of public land in IL, his eyes were truly opened to the treasures that are our public lands and waters. While hunting Shawnee Seth got his first taste of the trials, tribulations and triumphs of what our public lands have to offer. His earliest memory of the concept of conservation came at about age 5 while mushroom hunting Morels with his dad. Seth’s dad said 8 words that were the catalyst for his love for conservation of our wild places and spending as much time as possible outdoors.

Seth is a crew leader, certified pipeline welder, and equipment operator for the biggest utility company in IL. 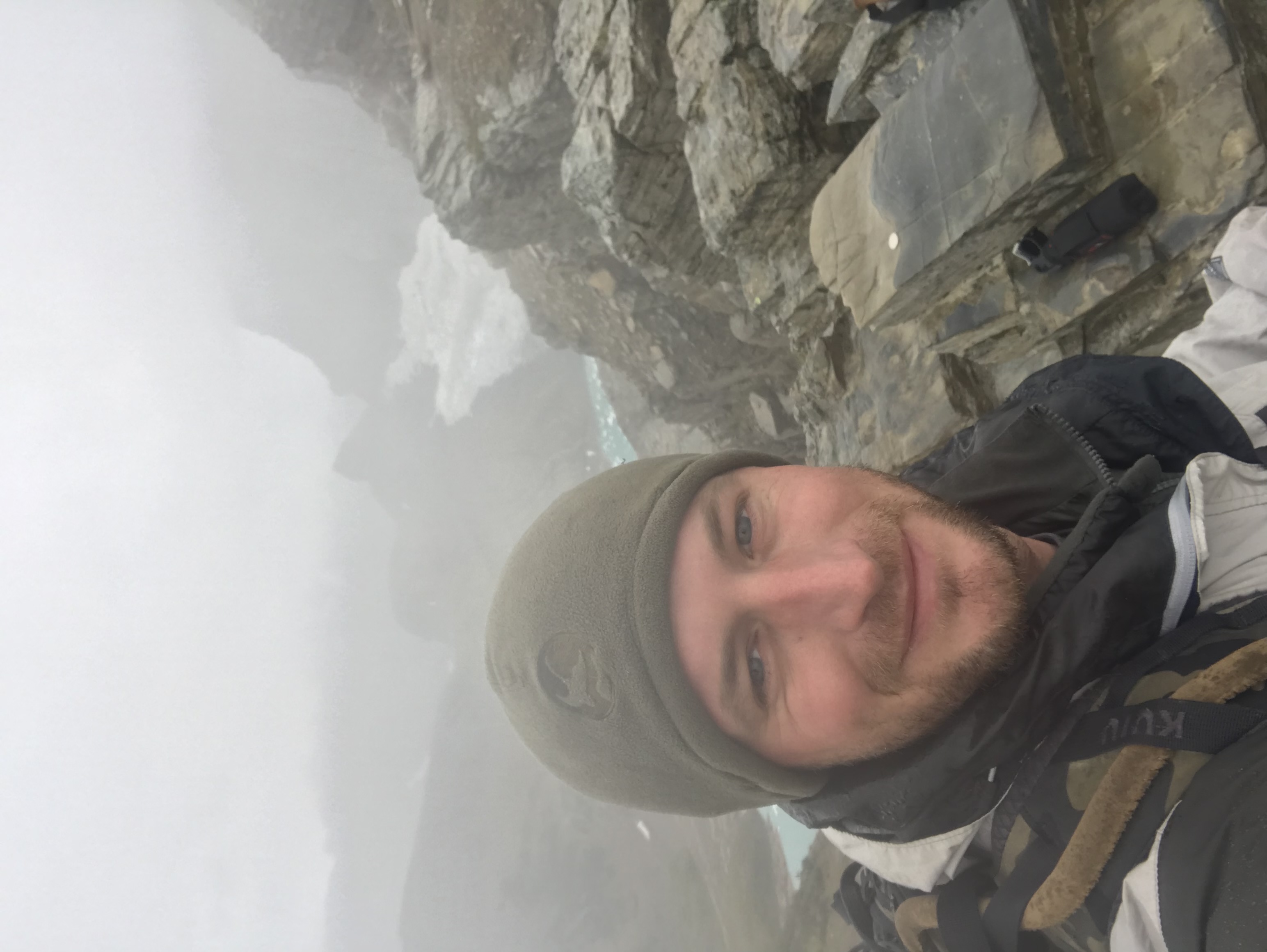 Drew Kazenski grew up in rural central Illinois and was raised from the beginning with a deep understanding and respect for hunting, fishing and conservation.  As an avid hiker, hunter and fly fisherman; he has had whitetails make him tremble in Illinois, chased Merriam turkeys in South Dakota, and landed West-slope Cutthroats in Montana, all due to public land and conservation efforts before him.  Drew believes if you are consuming or taking you should do some part to give back, one of his reasons for joining BHA.  Drew encourages everyone to find away to give back to the land we all consume from.

Currently, Drew still resides in central Illinois with his wife and golden retriever enjoying their passion for the outdoors. 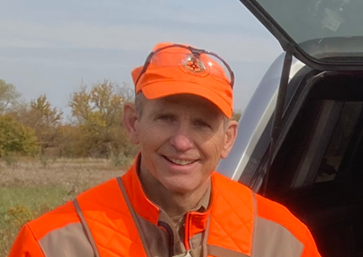 John has been a proud public land and waters owner and user for decades. Growing up John was fortunate to explore northern Wisconsin for seemingly endless summers and shorter adventures in the fall. Those early days gave an ineradicable dedication to all things outdoors. Public woods and waters gave access to miles of memories and endless opportunities to share with his seven children raised in the Chicago area. John has been able to explore much of the US in outdoor adventures but always favors time flushing (!) woodcock, grouse and smallmouth ‘up north’.  John is a former United States Marine and graduate of Marquette University. John also works with a foster child organization to introduce underprivileged youngsters to the outdoors via an outdoor camp in northern Wisconsin. 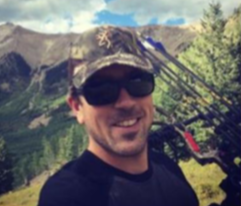 Russell grew up in Austin, TX and spent his early years exploring the Texas hill country. In a family of non-hunters he did not learn to how to hunt until later in life. To gain access to the limited public hunting in Texas he taught himself how to use a bow. Now he is a mechanical engineer living in Chicago and hunts public land in Illinois and Colorado. He is passionate about preserving these wild places for future generations. Russell joined the BHA because they are a group of genuine people focused on being custodians of the land. 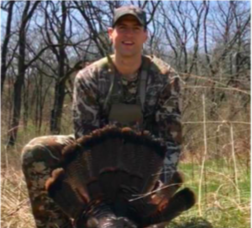 Cuyler is from Sullivan, IL, a small town in Central Illinois, and now lives just outside of Chicago in La Grange, IL. He learned to fish, hunt, camp, and enjoy the outdoors at a young age on his grandmother’s farm. His father, uncles, and step-brothers were sportsmen who fished farm ponds and lakes, hunted upland game and whitetail deer, and trapped furbearers at a time when land access was easier to come by.

Cuyler spent his high school summers and college years in Colorado and learned to explore and hike the vast backcountry of the Rocky Mountains. Now married and raising two young boys, he returns to the mountains with his family each year for outdoor recreation on public land. He loves to cook for friends and family and has been working wild game into their meals after successful hunts. At work, Cuyler is a computer forensic consultant and helps companies investigate cyber-attacks, white collar crime, and other security incidents. Cuyler joined BHA to maximize and improve the public land and water opportunities we have in Illinois and across the US. 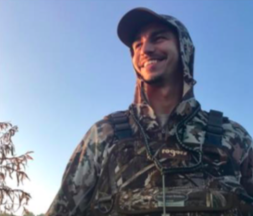 Born and raised in southern Illinois, Brandon primarily hunted private land until he moved away to college. Without access to local private ground, he began exploring the public resources available to him. Public accessibility has been an integral and often required part of his hunting and fishing ever since. Whether it is a public parcel to hunt, or an access point to legally wade or launch from, public lands and waters are what have enabled him to pursue his passions afield and on the water. It is because of this that he joined Backcountry Hunters and Anglers. He believes the benefits of public resources are not important only for those west of the Mississippi; they are critical for hunter retention and recruitment everywhere. To fund his hunting and fishing, Brandon works as an engineer for an agriculture company. 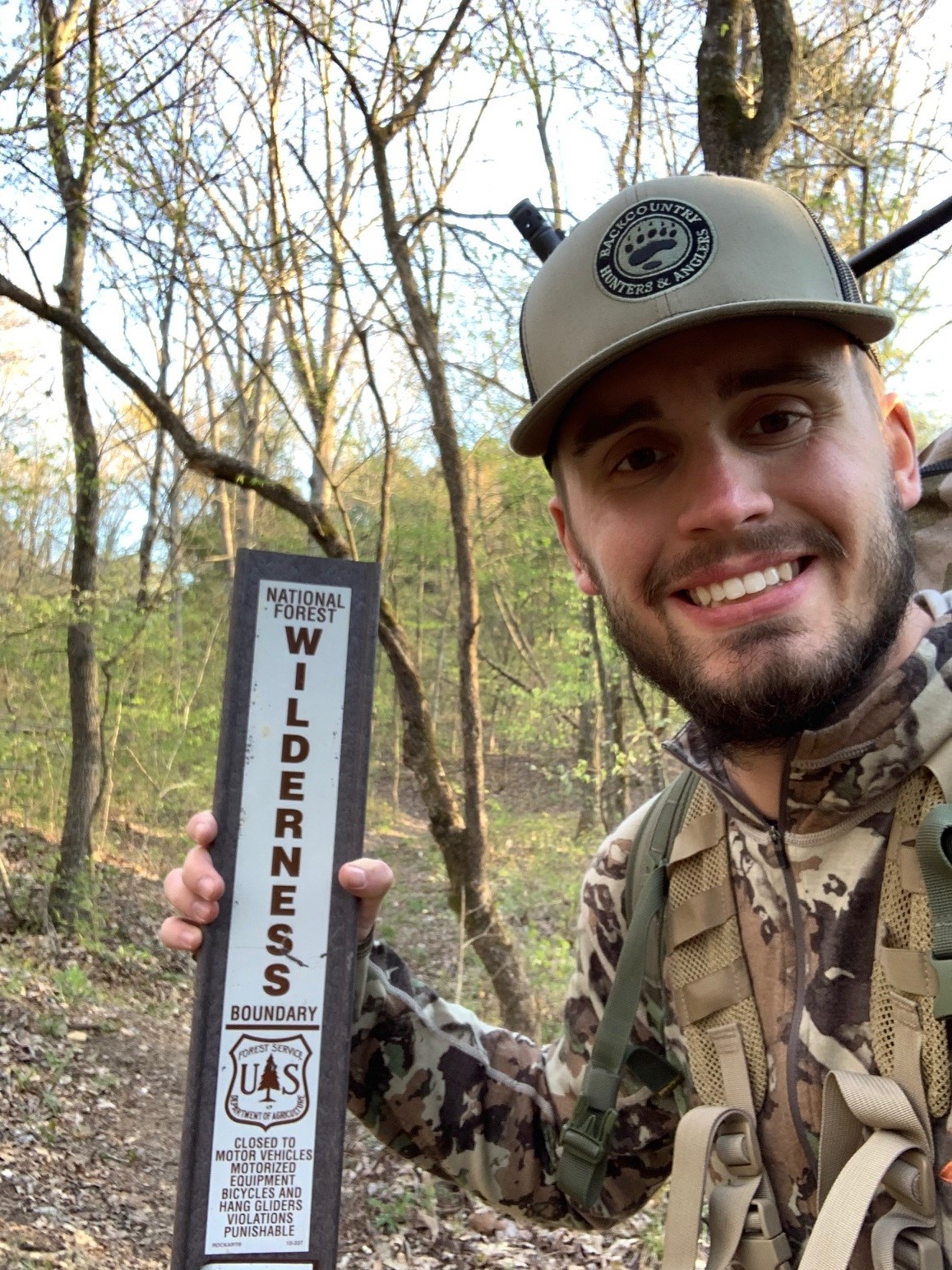 Skylar was born and raised in a small fishing community on the coast of Alaska’s Kenai Peninsula. It was here that he learned to appreciate wild places and all the valuable resources that they can provide. Moving to Southern Illinois for college and to help work on the family farm taught him the importance of all land and how important it is to protect these resources. Currently Skylar spends his free time passing on this care of the land through his career in agriculture and by teaching his young children the importance of having wild places. He is excited to bring this passion to the Illinois BHA to help conserve and protect our public lands and waters. 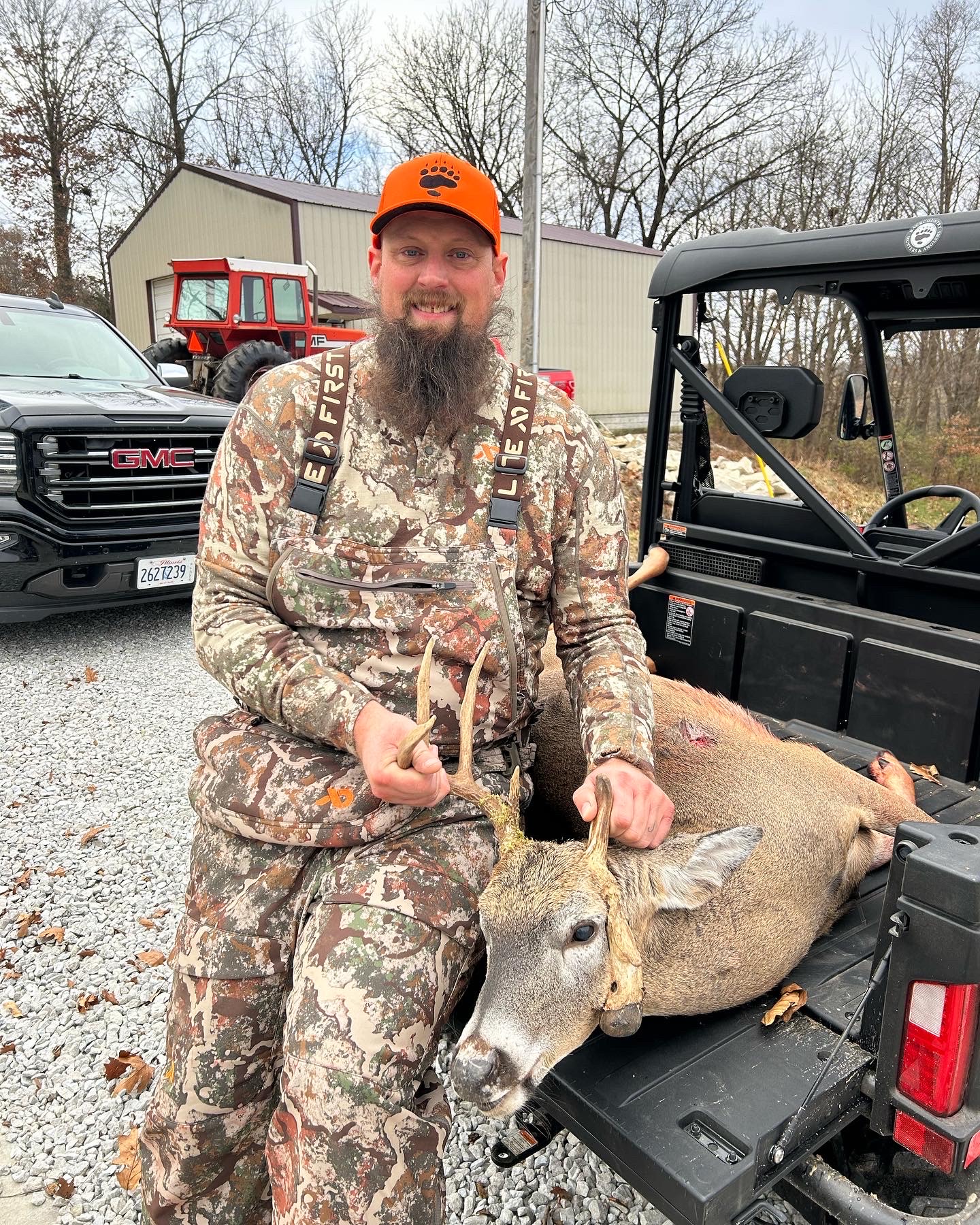 Nate is a native and resident of Godrey, IL. He developed a passion for the outdoors at an early age. At a young age, he attended deer camp with my father and grandfather. It was through his father that he found an interest in quail and pheasant hunting. His interests continued to grow when he was introduced to bow hunting thanks to his stepfather in his late teens, and continues to enjoy duck hunting to this day. With children of his own, he is happy to able to teach his sons the same skills and create these memories with them.

As an Illinois BHA member, he feels it is important to educate new and experienced hunters. One thing he finds extremely important is to bring awareness to the public land issues that the state of Illinois faces. He strives to bring a new generation of people to hunting and outdoor activities, whether it is a child just beginning to learn about hunting and hunter safety or someone who is experienced but is wanting to learn about new skills or technique, he looks forward to getting out in the community and helping others become connected to this great organization.