Idaho BHA Urges Consideration for a Wildlife Overpass on Highway 20

The Idaho Department of Transportation  (ITD) is reviewing alternatives for improving wildlife crossings of Highway 20 in East Idaho.  Several alternatives are being considered by ITD, including two that would lead to the construction of wildlife overpass, which is essentially a "natural" bridge over the road for wildlife to use.  While expensive, these overpasses have had excellent results in other western states are considered to be the best option to ensure safe wildlife crossings and protection for traditional migration between summer and winter ranges.  ITD has proposed a different alternative that would not include a wildlife overpass.  Idaho BHA urges readers to contact ITD to voice support for the wildlife overpass alternative, not the currently proposed "preferred" alternative.

Highway 20 from Ashton to West Yellowstone isn’t the quiet route it used to be.   Traffic increased 30% from 2006-2016 and is currently estimated at 1.5 million vehicles/year.  Many of those trips start in Salt Lake City, Jackson Hole or Idaho Falls and continue through to Yellowstone and Bozeman.  The Idaho Transportation Department (ITD) predicts a jump to 2.5 million vehicles by 2040. 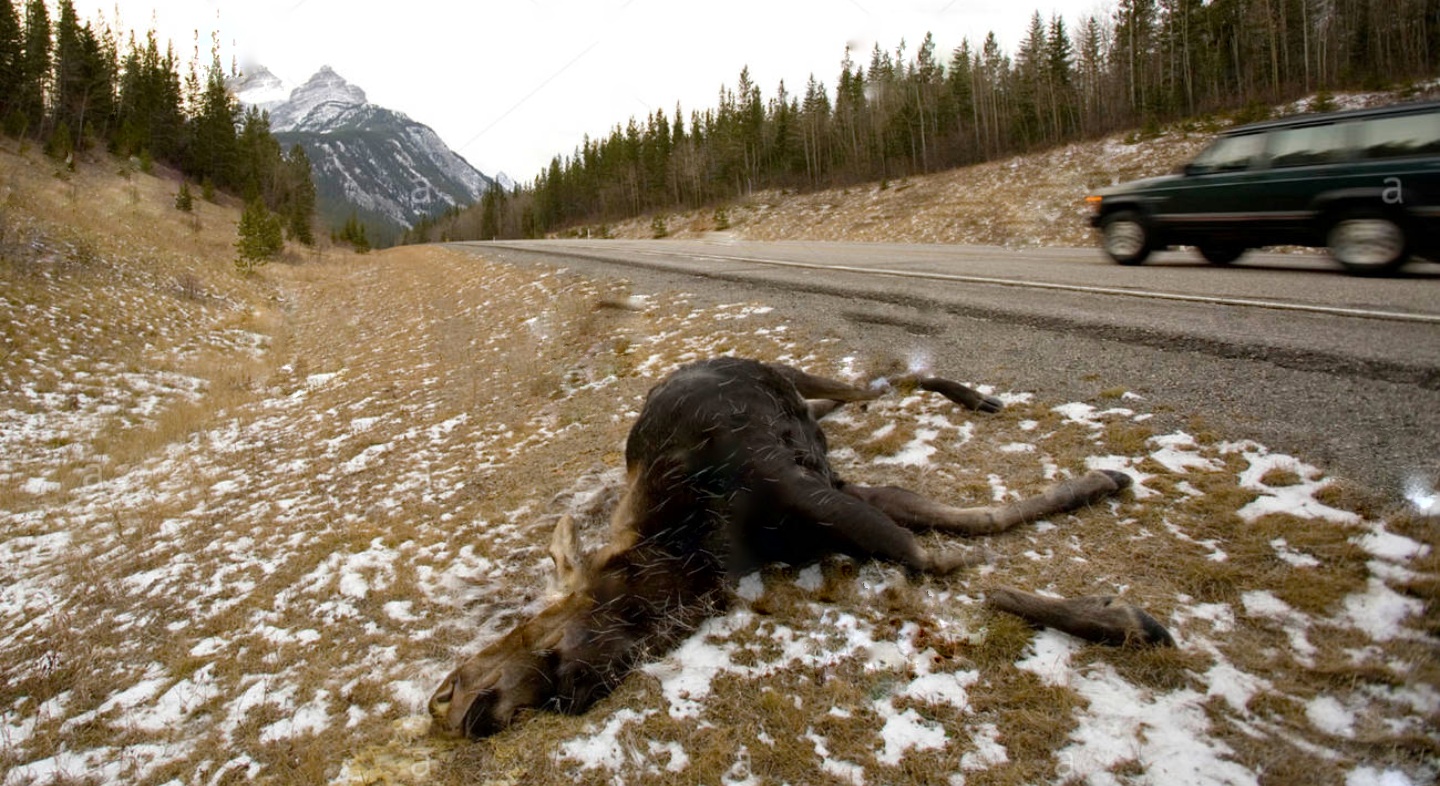 That much volume through such wild country becomes a real hazard for both drivers and wildlife. To make the highway safer ITD will need to widen it. This is deeply concerning to wildlife biologists and hunters.  Roadkill is depressing enough, but the real threat to our big game and our hunting heritage over the long term is much less obvious.

Highway 20 cuts across a major big game migration corridor that connects Yellowstone National Park and the surrounding National Forest with lower elevation wintering grounds to the west. Big game like elk, deer and moose migrate to reach better food and avoid harsh winter conditions.  By following the green-up of plants along migration routes, animals maximize nutrition and increase reproduction.  Because big game have higher reproduction rates when they are able to migrate, we enjoy a greater abundance of big game in our region and better hunting opportunities.  The problem is that migratory wildlife don’t like roads, especially when they are wide. 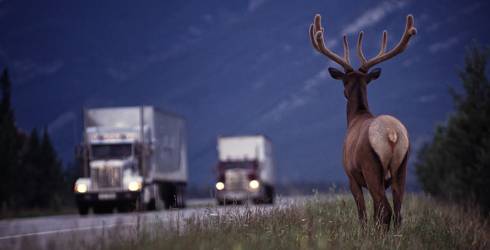 For the Sand Creek elk herd, which migrates through Island Park and across Highway 20, Idaho Department of Fish and Game data already show that elk move quickly across the desert but struggle to navigate the highway, slowing down their migration and becoming stressed.  As Highway 20 gets wider, it will be harder for wildlife to cross and migrate.  After many failed attempts, animals are far more likely to stop trying to cross roads.  Migratory behavior is learned over many generations, and once it is forgotten, it’s very difficult to recover, sometimes taking decades or longer.

This has happened before in Idaho.  In southern Idaho, a mule deer population tanked when ITD built I-84 from Twin Falls to Salt Lake City.  It wasn’t the number of deer hit on the highway that affected the population most, but the fact that the mule deer no longer had access to their winter range, cut off by the traffic of I-84.  Forced to winter on their traditional summer range, that population is now a fraction of its former size. 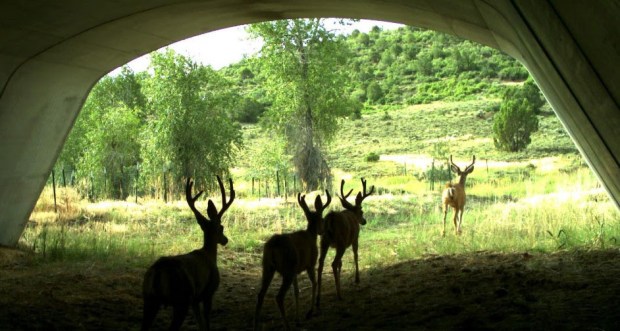 It’s simple: more lanes and more traffic means less big game crossing, which means less big game and less opportunity for hunting.  This is bad for sportsmen.  The good news is that we have a proven solution to help wildlife to migrate across highways.  Wildlife crossings work and they have worked all across western North America.  Idaho BHA urges hunters and everyone who values Idaho's wildlife to speak up and contact the Idaho Department of Transportation to show your support for the the proposed wildlife overpasses on Highway 20.

Comments submitted via public hearing or any of the above methods are valid and considered equally. Comments are requested by Friday, February 1, 2019

share on
See other posts related to habitat Idaho BHA news blog
Get the latest news and stories, right to your inbox.
Search
Local Chapters