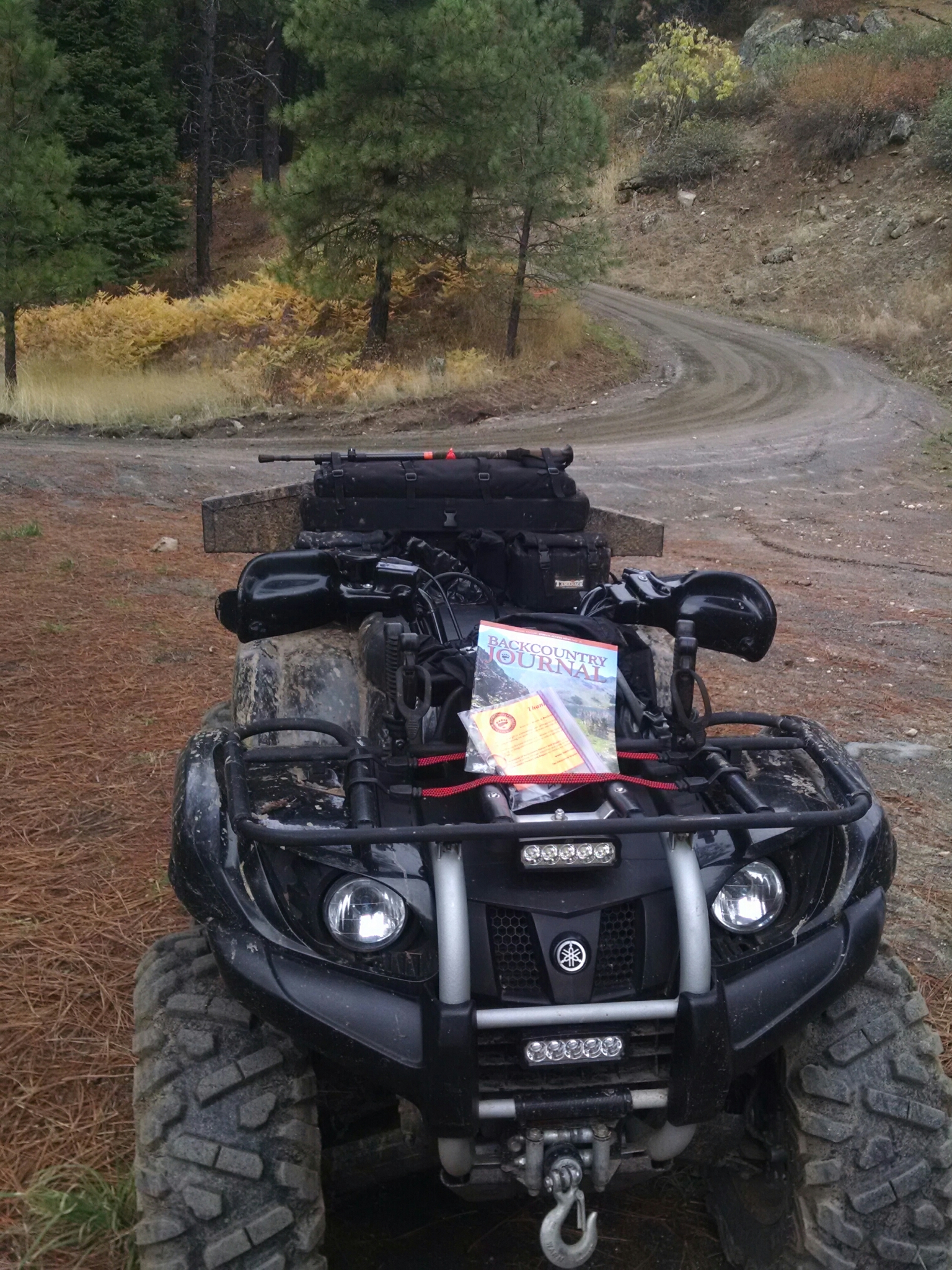 The Idaho chapter of Backcountry Hunters and Anglers was notified of a proposal to modify the plans for motorized use on a portion of the Sawtooth National Forest.  These plans called for changes to seasonal motorized usage on certain trails in the Minidoka district in southern Idaho, specifically in hunt unit 54.  Forest Service staff and hunters/recreationists had reported a significant increase in hunting pressure during archery season (Aug 30 - Sep 30) and an increase in illegal use of seasonally closed motorized trails.  The Forest Service assessed many of the trails where illegal use was occurring and found that terrain features made it relatively easy for illegal users to drive around gates and barriers.  The Forest Service proposal included plans to open several previously closed trails and seasonally close several previously open trails.  The Forest Service plan aimed to target trails where terrain features allowed for effective gates and barriers and for establishing areas that would allow non-motorized hunters to access high quality lands where wildlife would have pockets of habitat that were undisturbed from motorized use.

This area of the Sawtooth National Forest has a much higher density of motorized trails compared to the majority of the Sawtooth NF.  Idaho BHA felt that the small impacts to motorized users were a reasonable compromise to improve non-motorized hunting experiences and provide some areas for wildlife that would be undisturbed by motorized use during archery season. 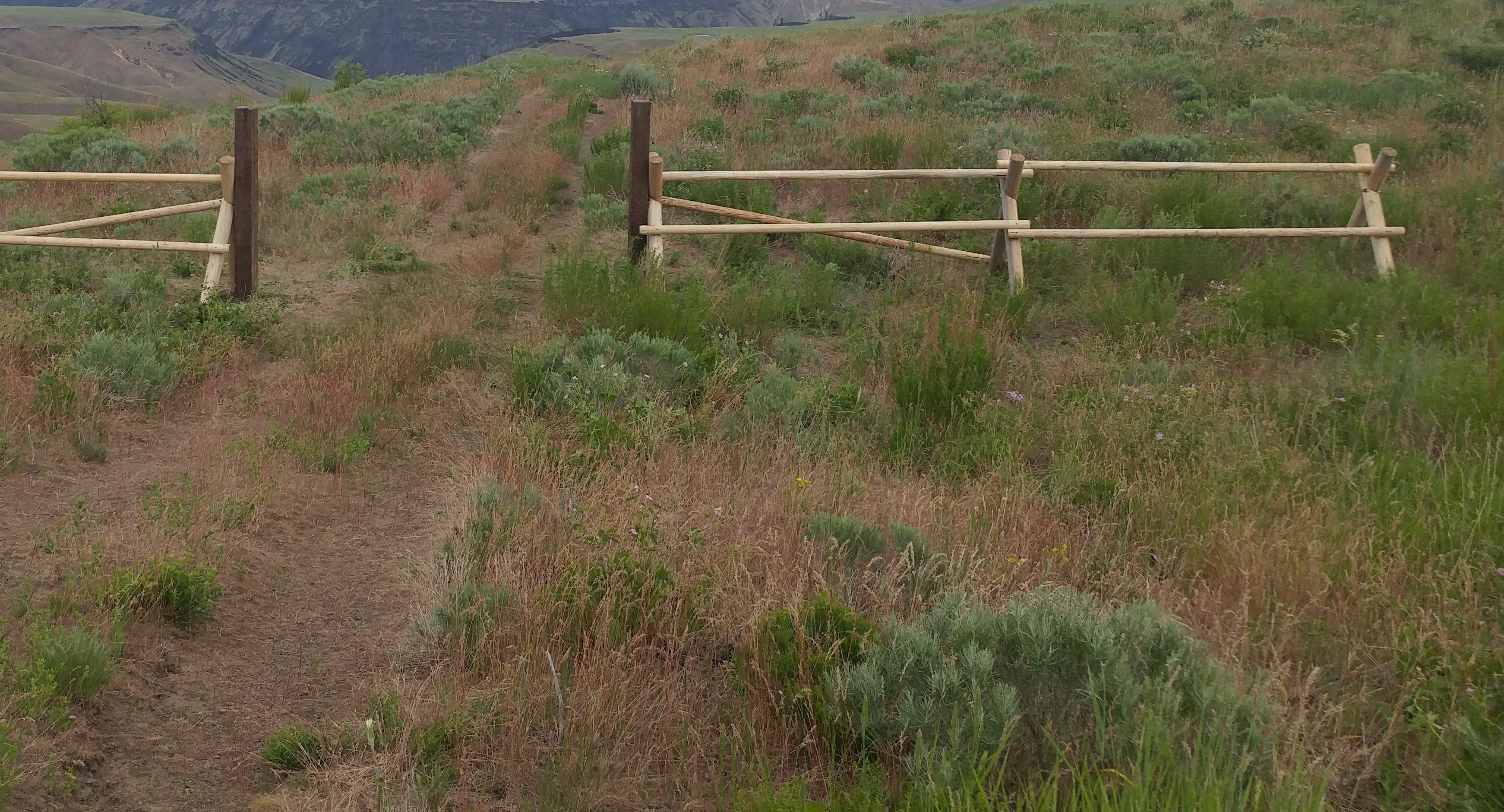 Based on our review of the plans and the impacts to wildlife and quality hunting experiences, Idaho BHA submitted a letter of support to the U.S. Forest Service for the proposed plans, which you can see below. 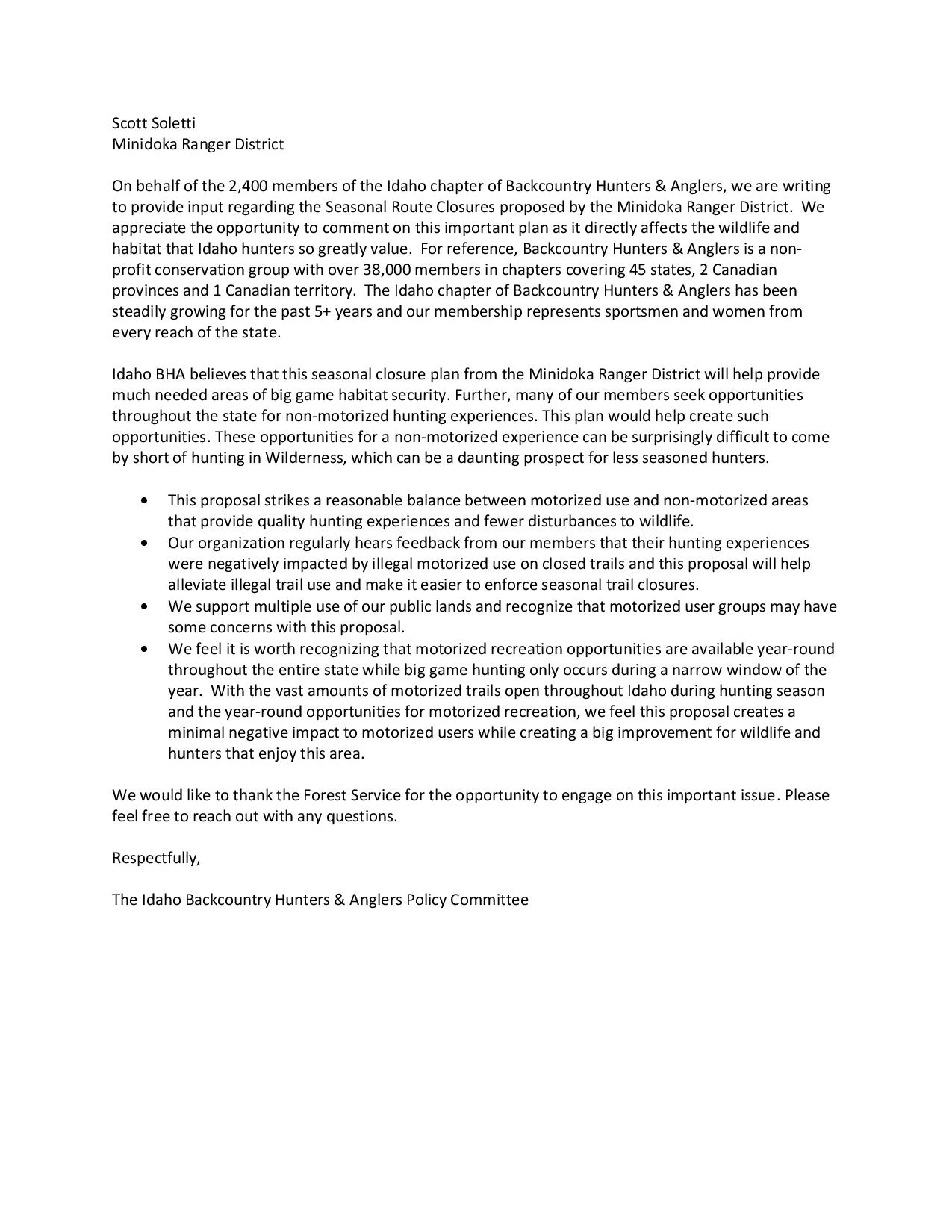 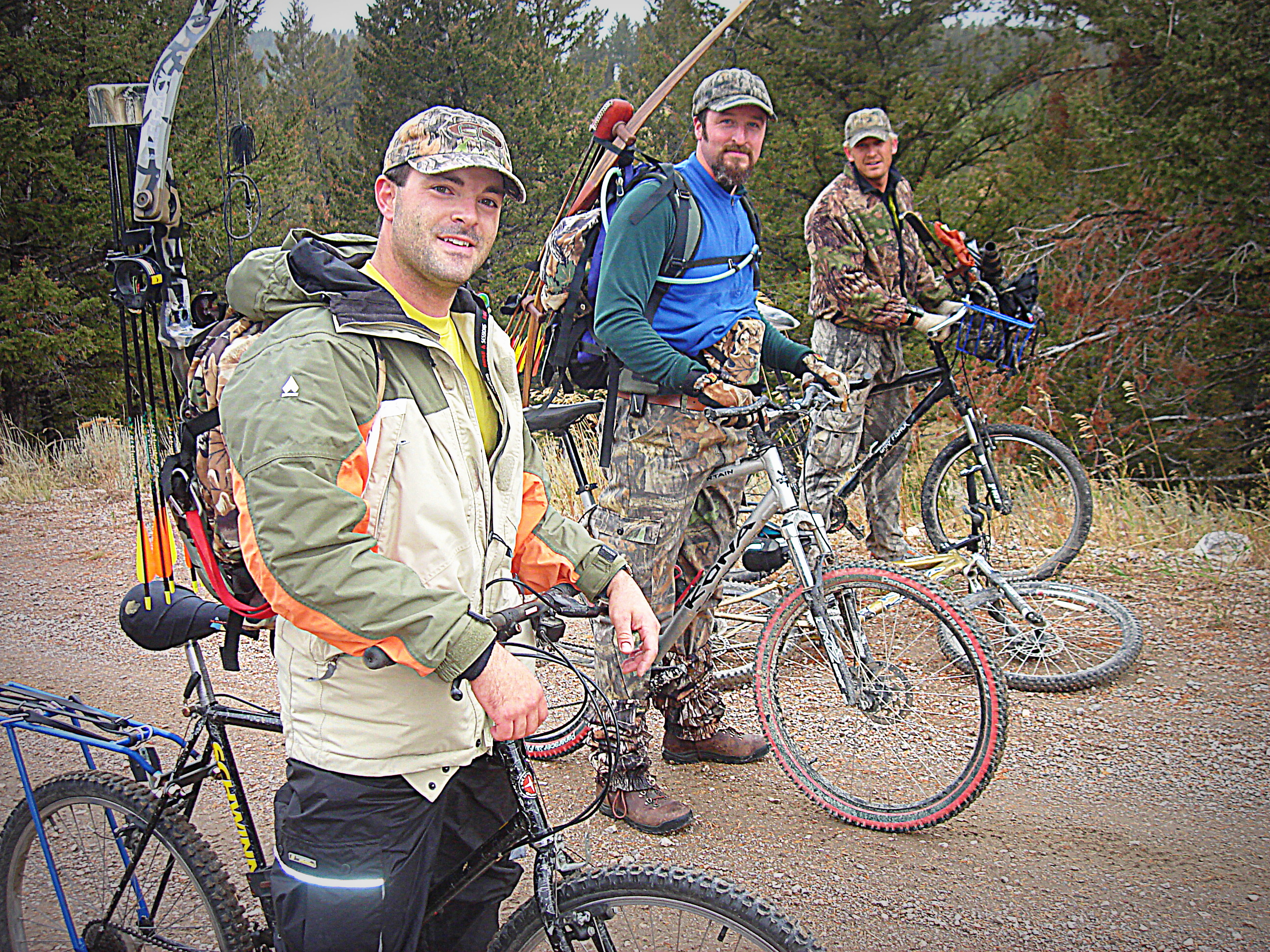 share on
See other posts related to issues OHV habitat Idaho BHA
Get the latest news and stories, right to your inbox.
Search
Local Chapters