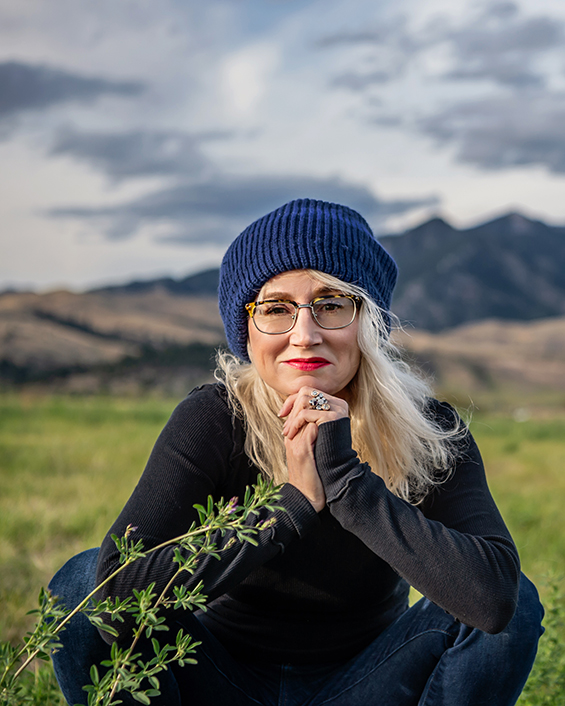 Betsy Gaines Quammen is the author of the new book American Zion: Cliven Bundy, God & Public Lands in the West,which explores the intersection of religious belief and landscape. Quammen never set out to write about the Bundys, or Mormonism. But her interviews with Bundy family members and her exhaustive study of the history of the Latter Day Saints revealed a side of the anti-public lands movement that no other writer or scholar has even approached. American Zion is an essential resource for anyone who loves our public lands – and for anyone who has ever wondered why Utah politicians so often seem to lead attacks on public lands and federal environmental law, tactics that have expanded to become part of both the fringe militia movement and mainstream American politics.