In 2017, I was fat, frustrated and looking for my next excuse for a failed season. I’d hunted 20 archery seasons without killing a bull and it was never my fault. It was too hot, or too crowded or the ODFW had set the season dates too early. As long as I didn't have to take accountability for my personal shortcomings I was able to accept another season without killing a bull. Over the years the pressure of coming up short and whatever excuse I’d hung my hat on, the previous year began to wear on me.  Hunting became less enjoyable, each encounter with a bull had a certain sense of urgency that made me downright unpleasant to be around. My dad and hunting partner unfairly took the brunt of my frustration. Something needed to change. And it did.

In the early winter I’d joined the Oregon Chapter of Backcountry Hunters & Anglers. I was eager to engage however I could. It just so happened that the inaugural Beers Bands and Public lands was slated to occur that June. A few weeks prior I’d noticed (via Instagram) that Ty Stubblefield had begun running a few small hikes with folks from his office. I desperately wanted to organize something similar locally. I didn't know Ty and he didn't know me but I figured I’d reach out just in case. To my surprise, he replied almost immediately and shared that he’d hoped to organize a hike on the day of Beers Band and Public Lands.  I gladly accepted the challenge and helped organize the hike. Needless to say, it was a huge success! 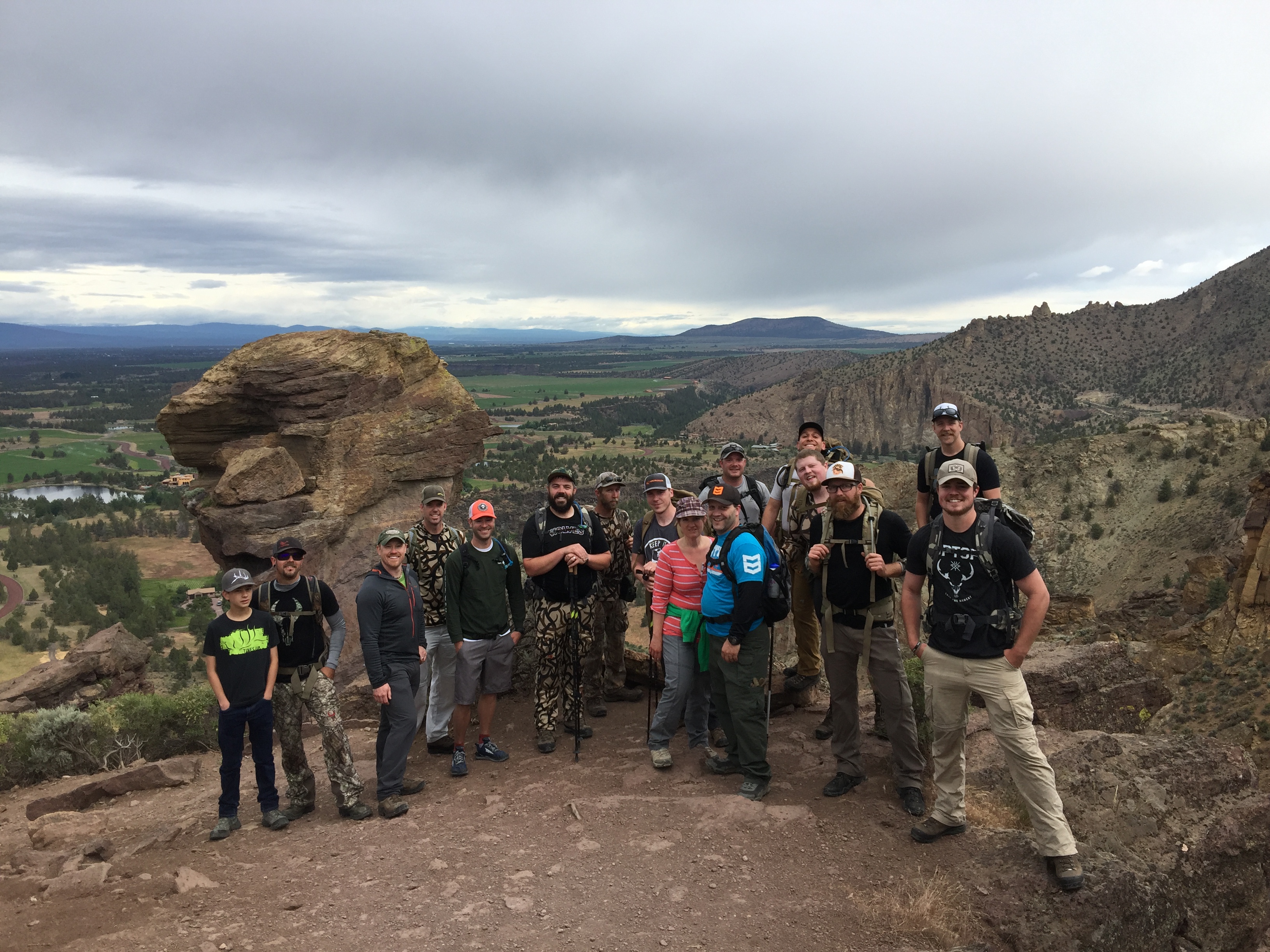 I was energized by the success of our first hike and took the momentum into the summer, organizing two hikes per week at a local state park (Smith Rock). I and a handful of loyal hikers met twice per week and rucked up and over “misery ridge”.  While my legs and lungs grew stronger with each hike, my personal resolve to make the coming archery season different from the previous grew more than anything else. My desire to improve had been reignited! Hunting no longer occurred from late August to late September. It was now a year-round activity and I was loving it!

Over the course of the summer, we built a strong community of hikers forging friendships and supporting one another with a common goal. Be better. We told stories of success, close calls and lessons learned. Each hike conditioned our bodies and our minds. 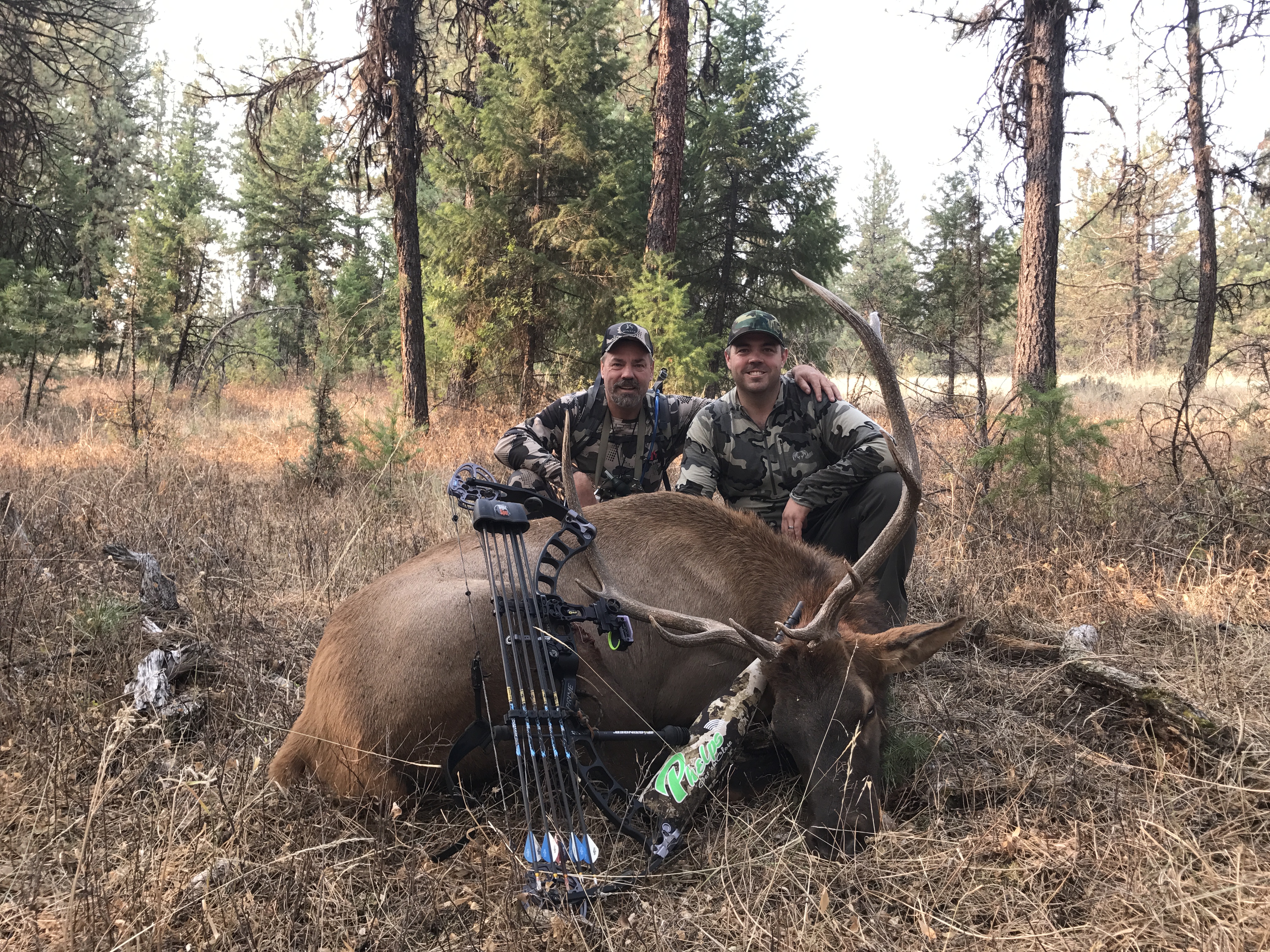 During this time, I lost nearly forty pounds and entered archery season in the best shape I’d been in since high school. More importantly, the sense of urgency I’d experienced the previous seasons was gone, replaced by confidence in my preparation. I was ready for whatever opportunity presented itself.

That fall I was rewarded with my first archery bull and while I was ecstatic with that result I was more proud of the work I’d done with Hike to Hunt. This will be my fourth summer climbing Smith Rock in the name of Backcountry Hunters & Anglers. Hike to Hunt is more than a “fundraiser;” it’s a community. I no longer dread the thought of covering miles in the hot August sun, I welcome it! 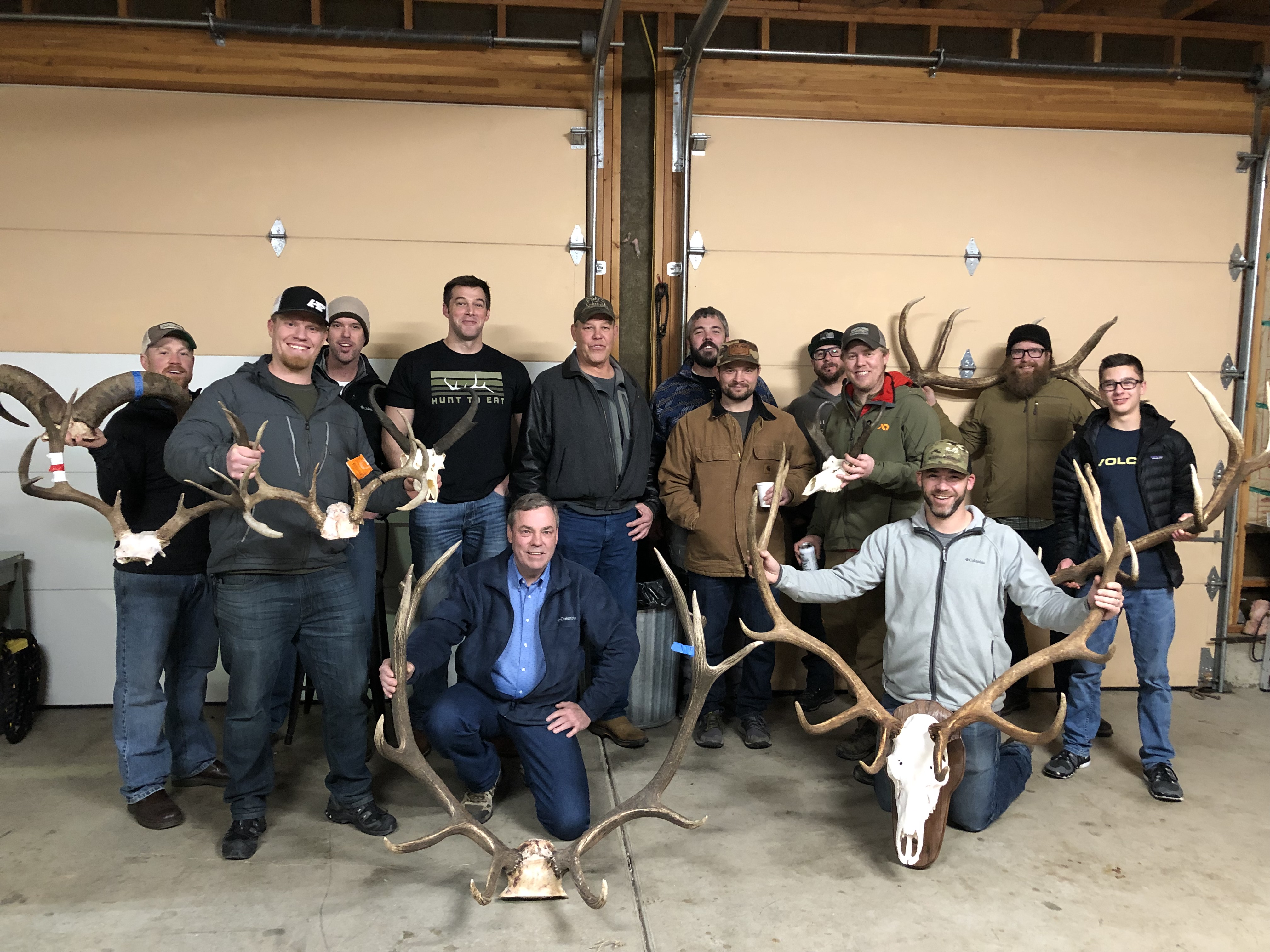 I live and work in Central Oregon. Proud father of two amazing kiddos and husband to a beautiful wife!

share on
See other posts related to oregon news
Get the latest news and stories, right to your inbox.
Search
Local Chapters