From Queasy to Squeezing: How You Can Convert Others to Hunting

The time to resolve a moral crisis is not when your finger is stroking the trigger. I found that out the hard way. 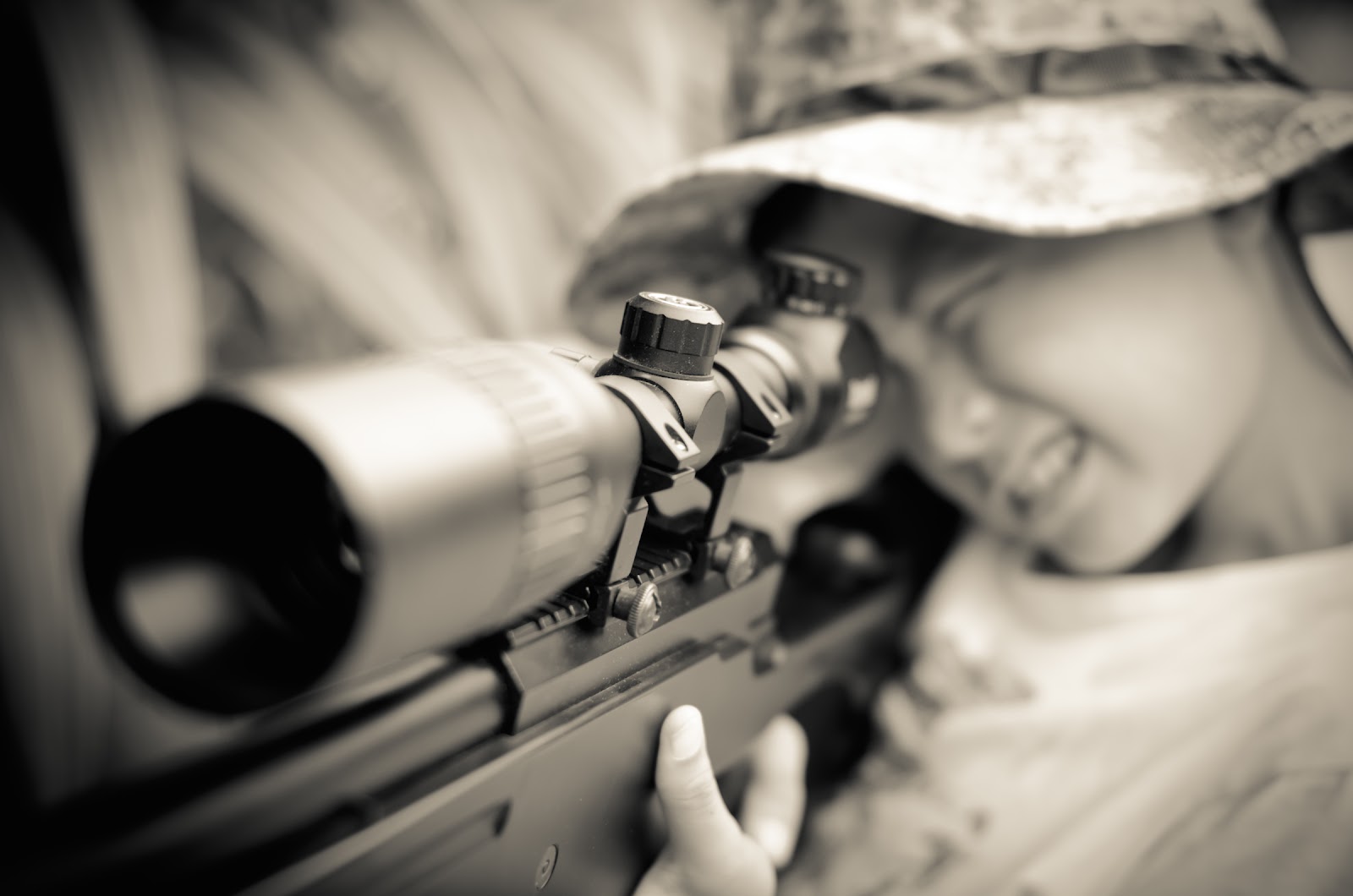 It was my second hunting trip with my grandfather.  The first time, I had somehow managed to avoid actually shooting, letting him and my dad tradeoff until we were out of ammo.  My grandfather was having none of that this time.  I knew that he didn’t dare say anything, but his presence over my shoulder was clearer than words.

Take the shot. Squeeze the trigger.

The crosshairs swayed over the ground squirrel’s head.  I pulled the stock deeper into my own shoulder, exhaling, willing myself to get over it.  Ten year olds did this. Hell, my ten year old uncle had just done this.   I was eighteen, but I couldn’t stop picturing the pulsing heart and lungs beneath the ground squirrel's skin.  I froze, wondering if its pulse was in rhythm with mine.

That was five years ago, and now I have a lot more than a ground squirrel under my belt.  My grandfather finally convinced me, transitioning me from a tepid teenager into a competent adult.  And even though I still have a lot to learn,  I agree instantly whenever my grandfather brings up the prospect of another hunting trip instead of mumbling feeble excuses. I know that my grandfather appreciates this- gone are the days where my grandmother would humor him.  It took him some time, but eventually he got himself a new hunting companion, by following these steps.

This is the most important.  Whether they are struggling or committed, the non-hunter in your life considers their stance seriously.  Do not dismiss their concerns by calling them weak or child-like.  That will only make them resent you and then they definitely won’t be accompanying you on any hunting trips.

Listen to their concerns.  They likely don’t see the difference between a deer and a dog- Why do we kill one but not the other?  What about a pet bird versus a wild turkey? Be prepared to answer these types of questions calmly. Again, nothing good will come out of a screaming match.  Explain to them that hunters do care about the animals. In fact, they depend on them in order to continue their hobby. For this reason, hunting can decrease a species’s risk of extinction.

Changing your non-hunter’s mind will take the longest, and it can’t always be done.  If they’re already vegan and posting on PETA message boards, then it might be too late, but if they are on the fence like I was, you can definitely bring them around.

Get them comfortable outside.

Their refusal to hunt might be less of a moral issue and more that they just don’t enjoy the outdoors. That’s fine- plenty of people would rather stay inside and read a book than embark on an adventure.  However, when I was a kid, I didn’t like the outdoors either, and it was mostly because I was out of my element.  I didn’t know how to build a fire, set up a tent, cook a meal without a microwave, or anything practically useful.  Being in the woods made me feel stupid, and no one likes that.

Teach your non-hunter some camping basics.  Something as simple as cardinal directions can go a long way towards making them feel comfortable.  Take them on a few camping trips until they are confident in those abilities.

Get them comfortable with a gun.

Try to remember the first time you held a firearm.  Beneath the excitement at being allowed to hold something so powerful and forbidden, there was a twinge of fear.  Many people never let that trepidation go, making every interaction with a gun gut-coiling. They might be intimidated by the bolt-action .308 you’re asking them to use. Start them off with something more manageable like an airsoft rifle before moving onto a traditional hunting rifle.

Additionally, make sure they know proper firearm safety and care.  Part of their anxiety is probably rooted in their ignorance. My grandfather took his rifle apart for me and explained how it worked, but your non-hunter might need to watch some instructional videos or clean it themselves before they are comfortable. 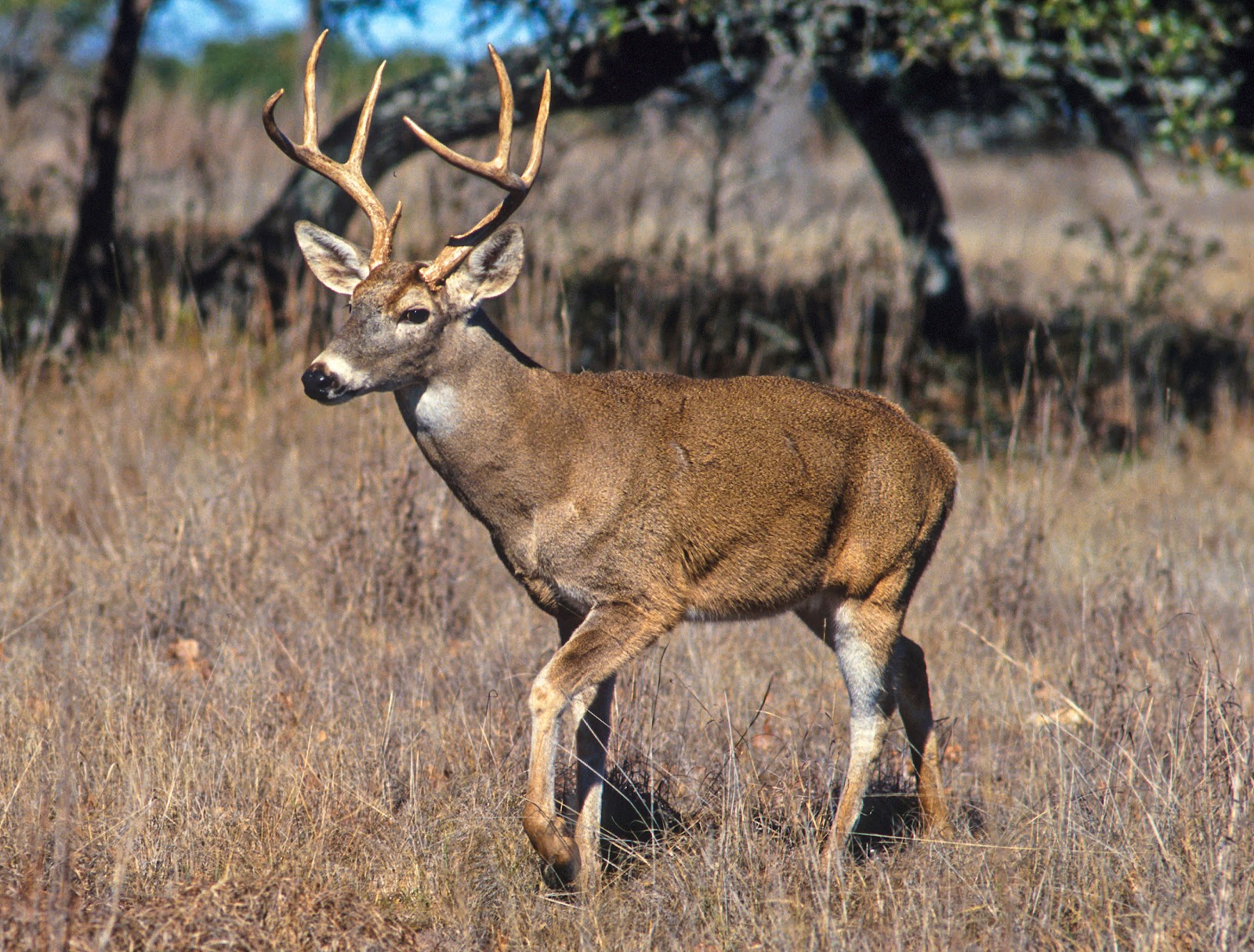 If possible, make use of your kill.  What made my first experience with ground squirrels so difficult was that I knew it was just for sport.  My grandfather left their bodies there for the desert to dissolve.  It was particularly difficult to justify for me at the time.  If you really want to ease your loved one into hunting, it’s better that you make use of the body afterwards. Whether you cook the meat, skin it for the hide, or render fat to form tallow, it’s essential that there is a purpose to the animal’s death.  This will make it that much easier for your non-hunter to rationalize.

Ultimately, you cannot change their mind for them.  The connection between Bambi and the deer in their crosshairs might be too much for them.  However, my grandfather eventually made me see hunting for what it really was:  a way to fully appreciate the meat on your plate, a path to understanding your own limitations in relation to the world, and one of the better methods of bonding with those closest to you.

About Dayton Uttinger
share on
See other posts related to the campfire Backcountry Stories
Get the latest news and stories, right to your inbox.
Search
Local Chapters