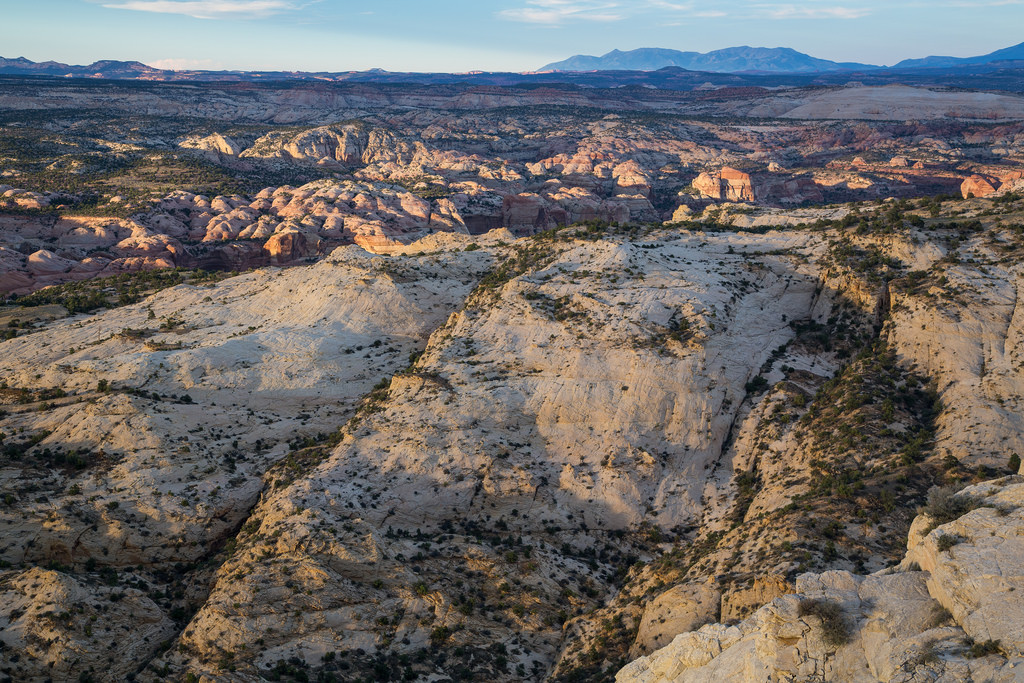 Why does BHA care about this decision?

As outlined in our National Monuments Report, BHA supports the use of the Antiquities Act as one of the tools in the toolbox to permanently protect important fish and wildlife habitat as well as our hunting and fishing traditions. President Trump’s attack on monuments comprises the single largest rollback of protected public lands in the nation’s history and could undermine the integrity of this longstanding conservation tool. To illustrate what’s at stake, we recently mapped habitat layers for game species within the monuments under attack. Pay special attention to the desert bighorn sheep habitat located in Grand Staircase-Escalante, now at risk with this rollback.

Haven’t other presidents changed the boundaries of monuments before?

Yes. While there were minor changes made by presidents decades ago, these decisions occurred prior to the adoption of the Federal Land Management Planning Act in 1976, which explicitly said Congress reserved for itself the power “to modify or revoke withdrawals for national monuments.” Since then, no president has attempted to reduce the size of a national monument. The boundary changes to national monuments that presidents made before 1976 were never challenged - or upheld - in court, and thus there is no precedent for this.

What will happen with the public lands that were previously designated as monuments?

Protections that currently place limits on new energy, road and other forms of development would be lost, threatening pristine fish and wildlife habitat. In the case of the Utah monuments, the land would remain publicly held and publicly managed by the BLM.

How do monument designations impact hunting and fishing access?

What do we do next?

Acknowledging that the Trump administration does not have the legal authority to strip monument designations, Utah’s Rep. Rob Bishop and others have introduced bills that unravel the Antiquities Act, compromise fish and wildlife conservation, and codify the Trump Administration’s announcement to eliminate massive portions of national monuments including Bears Ears and Grand Staircase-Escalante in Utah. We are prepared to push back on these bills.

In addition, a myriad of other businesses and organizations have committed to legally challenging the Trump administration’s decisions in court. While we certainly acknowledge the value of these legal efforts, BHA will be focusing our attention on stopping subsequent congressional attacks on the Antiquities Act, addressing impacts to fish and wildlife habitat, and mounting a defense against the onslaught of other attacks on public lands conservation by the Trump administration and some members of Congress.

Please join BHA in urging your members of Congress to reject attempts by Rep. Bishop and the Trump administration to undermine the integrity of the Antiquities Act and strip monument protections on America’s most important landscapes.

share on
See other posts related to featured the campfire habitat
Get the latest news and stories, right to your inbox.
Search
Local Chapters