Film Showing - GreenFire: Aldo Leopold and a Land Ethic for Our Time 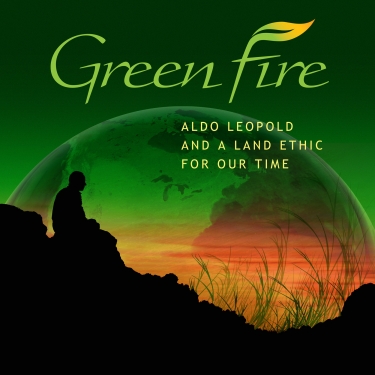 Colorado Backcountry Hunters & Anglers will be hosting a showing of Green Fire; a documentary on sportsmen and revolutionary conservationist Aldo Leopold.  The film will be shown on March 6th, 7:00 PM at the Durango Public Library (1900 E Third Ave).  The event is free and open to all.

Aldo Leopold is considered the most important conservationist of the 20th century because his ideas are so relevant to the environmental issues of our time.  He is the father of the national wilderness system, wildlife management and the science of ecological restoration. His classic book A Sand County Almanac still inspires us to see the natural world as a community to which we belong.

Green Fire explores Leopold's personal journey of observation and understanding, It reveals how his ideas resonate with people across the entire American landscape, from inner cities to the most remote wild lands. The film challenges viewers to contemplate their own relationship with the land.