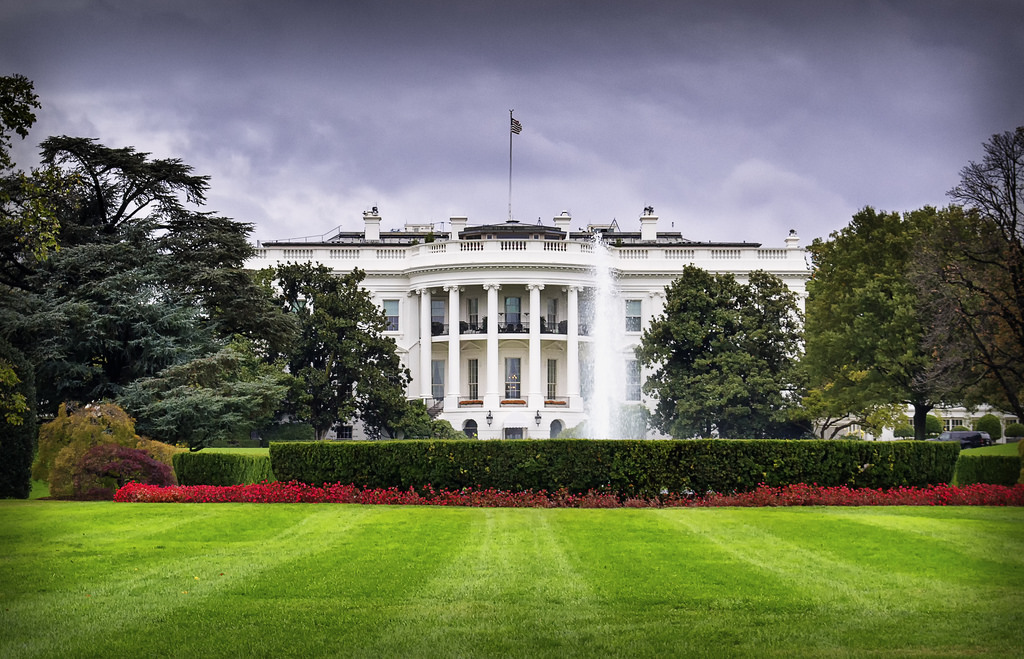 This month, the administration submitted its fiscal year 2019 budget request to Congress. Backcountry Hunters & Anglers is very concerned about the following elements that, if enacted by appropriators in Congress, threaten hunting and fishing opportunities and wildlife habitat at all levels:

The president’s infrastructure plan was released in conjunction with the budget proposal highlighted above. While infrastructure remains an important policy priority and we’re heartened to see funding allocations for innovative infrastructure programs, we’re concerned that natural infrastructure projects weren’t included in the administration’s priorities. Additionally, there is vague language that could be interpreted to advance foolhardy notions of public lands sales and disposal from special interests on the far fringes of popular opinion.

On the disposal side, BHA is concerned about the president’s request to transfer the Tennessee Valley Authority to private entities and divest it from federal ownership. TVA is the nation's largest public power provider and administers agricultural and industrial development across seven states in the Southeast – development that provides flood control, restores degraded natural resources and provides public access on lands and waters for hunting, fishing and other recreation. This includes hundreds of miles of rivers and tributaries for flood control and recreational use, more than 11,000 miles of public shoreline, 480,000 acres of recreational lakes, and 293,000 acres of public lands (more than 122,000 acres are dedicated to wildlife preservation and habitat). The efficiencies TVA has gained over the years have made it financially independent of taxpayer support and created a unique system of public lands and waters. TVA is also one of the largest employers in the region, at more than 10,000 personnel.

With agency budgets being cut and programs like the LWCF effectively eliminated by President Trump, management of our public lands is not only being plunged into a state of anemia, the $200 billion price tag for the infrastructure plan seems to come at the expense of our heritage while possibly opening the door to the disposal of our public lands and waters. BHA will be working with all of our members of Congress to ensure that this doesn’t happen and that our elected leaders advance infrastructure principles that focus more on natural solutions that benefit fish and wildlife. Creating wildlife friendly passage on our nation’s system of roads and restoring wetlands is not only good for critters, it enhances public safety and provides buffers for otherwise catastrophic flooding.

Secretary of the Interior Ryan Zinke recently announced Secretarial Order 3362 to direct all relevant bureaus under the Department of the Interior to partner with state fish and wildlife management agencies in Arizona, California, Colorado, Idaho, Montana, Nevada, New Mexico, Oregon, Utah, Washington and Wyoming in order to enhance and improve the quality of big-game winter range and migration corridor habitat on federal lands. Species identified in the order include Rocky Mountain elk, mule deer and pronghorn. The order emphasizes habitat improvements and migratory corridor connectivity in order to create sustainable big game populations that will enhance hunting opportunities, in addition to benefiting other species and bolstering Western economies.

While habitat and migratory corridors for big game species are the primary objectives of this order, sage grouse are also mentioned as an important species with regard to projects that will enhance and restore habitat. BHA commends Secretary Zinke for this forward-thinking order that prioritizes migratory corridors and winter range habitat. We also, however, will hold the secretary accountable to his promises to guide all management decisions by science. With a declared plan for “energy dominance” – as well as  administrative efforts to roll back historic conservation plans in sagebrush country to enhance greater sage grouse populations in addition to all the big game species mentioned – Secretary Zinke should apply the spirit of this order across priority habitats. BHA asks the secretary to create rigorous standards that balance development needs so that resource extraction doesn’t come at the expense of public access, fish and wildlife habitat and quality hunting and fishing opportunities.

About Bha Intern
share on
See other posts related to the campfire policy update
Get the latest news and stories, right to your inbox.
Search
Local Chapters