Members of the Montana Chapter of Backcountry Hunters & Anglers recently joined forces with the folks at the Great Burn Conservation Alliance for a stewardship weekend deep in the Great Burn, a landscape we believe is long overdue for wilderness designation. 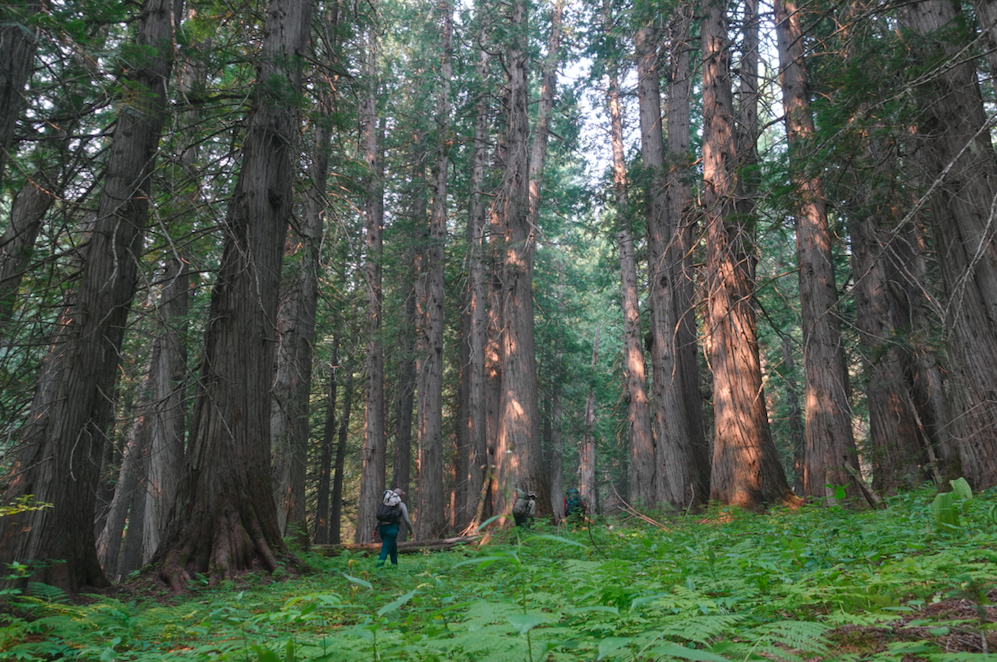 After an arduous six-mile hike that required a lot of downfall clearing to get the pack string through, the group arrived at camp Friday evening a bit later than expected. On Saturday, these public land owners rolled up their sleeves and pulled an impressive amount of invasive spotted knapweed. 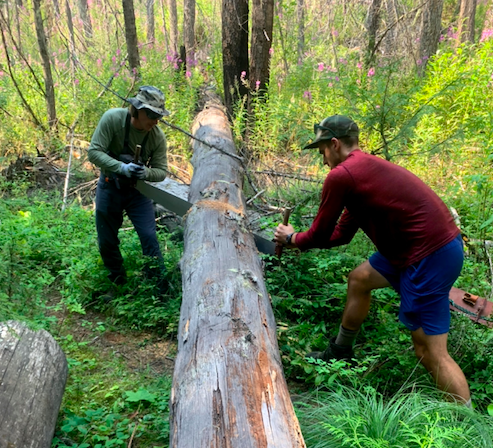 "The crew worked hard, and I was impressed with how much they were able to accomplish," said Rory O'Connor with the Great Burn Conservation Alliance. "We ended up with about 300 pounds of bagged knapweed that we will burn later this fall." 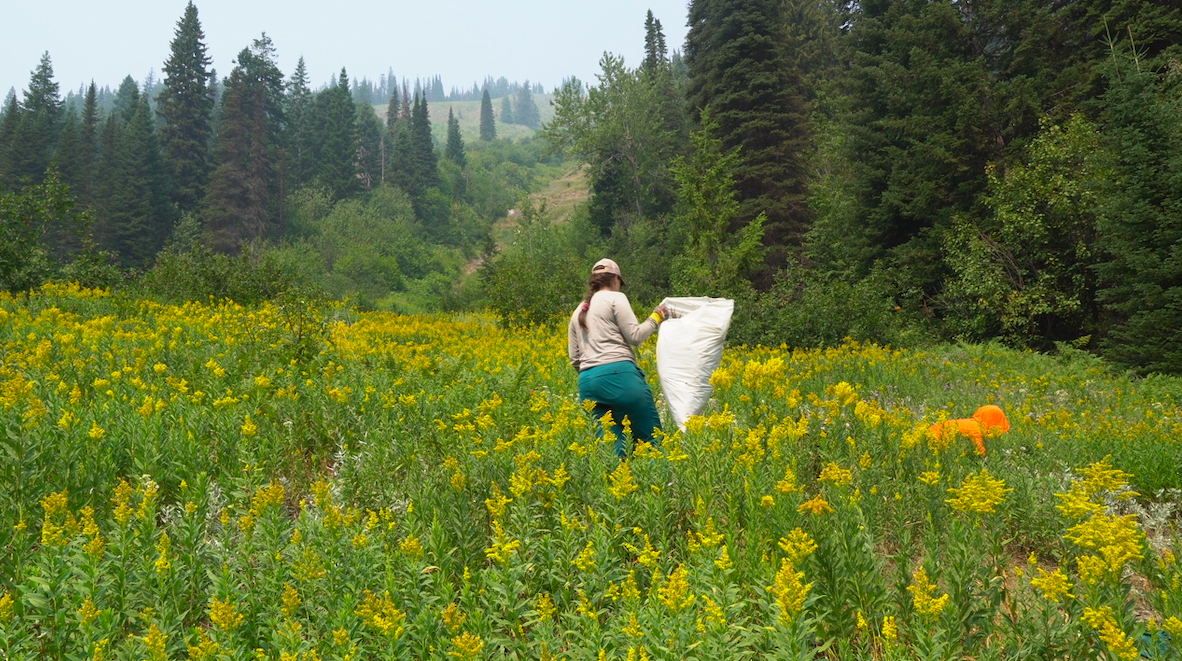 "The scenery was beautiful and the native goldenrod, wood aster, and various grasses are better off with the knapweed removed," said BHA member Kyle Reedy. "I'm almost certain that meadow will need attention for the next couple years since there is most likely a seed bank from the knapweed now, but it should get easier each year moving forward." 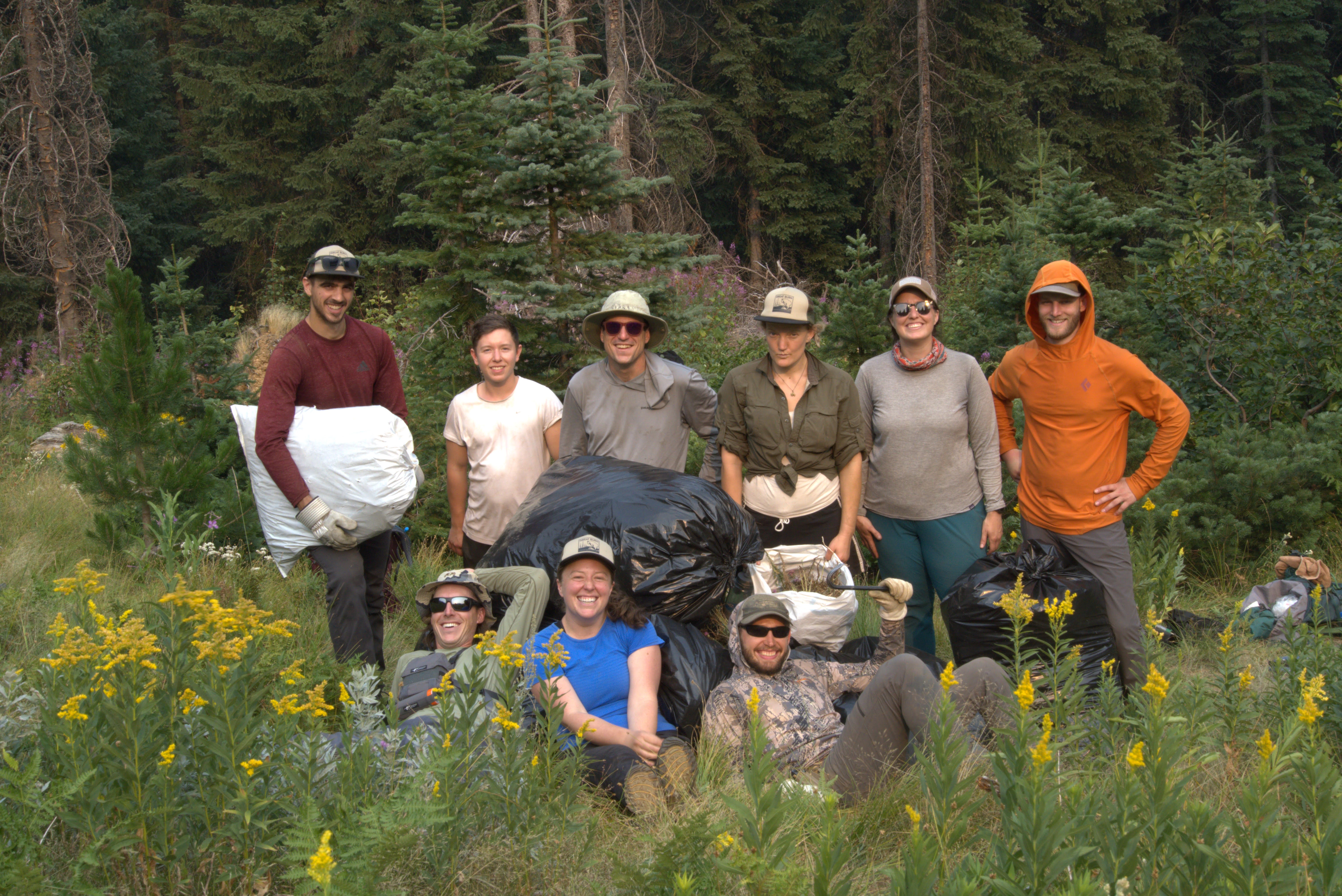 Great conversations were shared and new friendships were made. On Sunday's hike out, the group couldn't resist pulling even more knapweed as well as some of the similar-looking Canada thistle found along the trail. 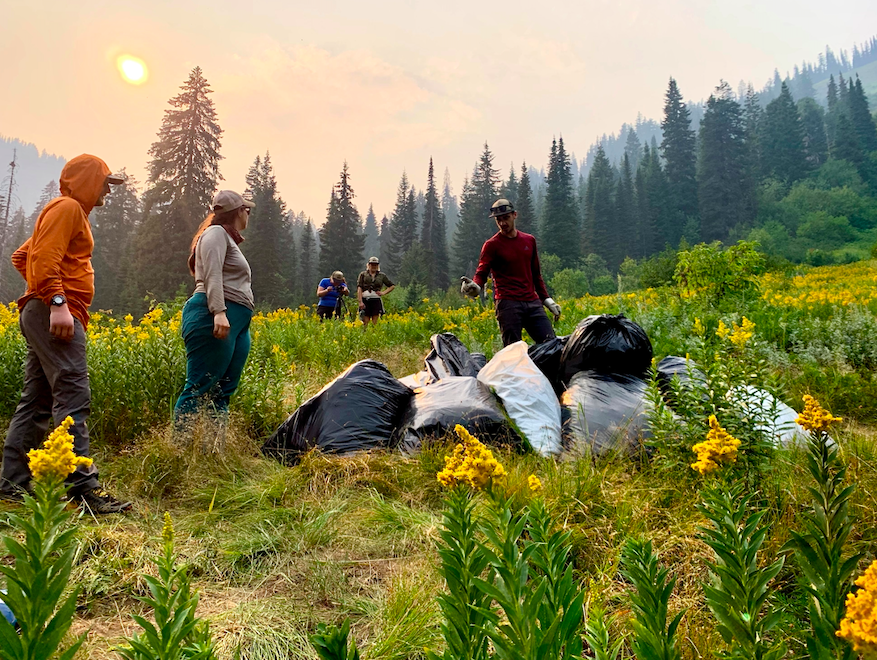 "Being able to physically make a difference in the backcountry and in wildlife habitat is one of the most important things we get to do as conservationists," added BHA member Hunter Johnstone. 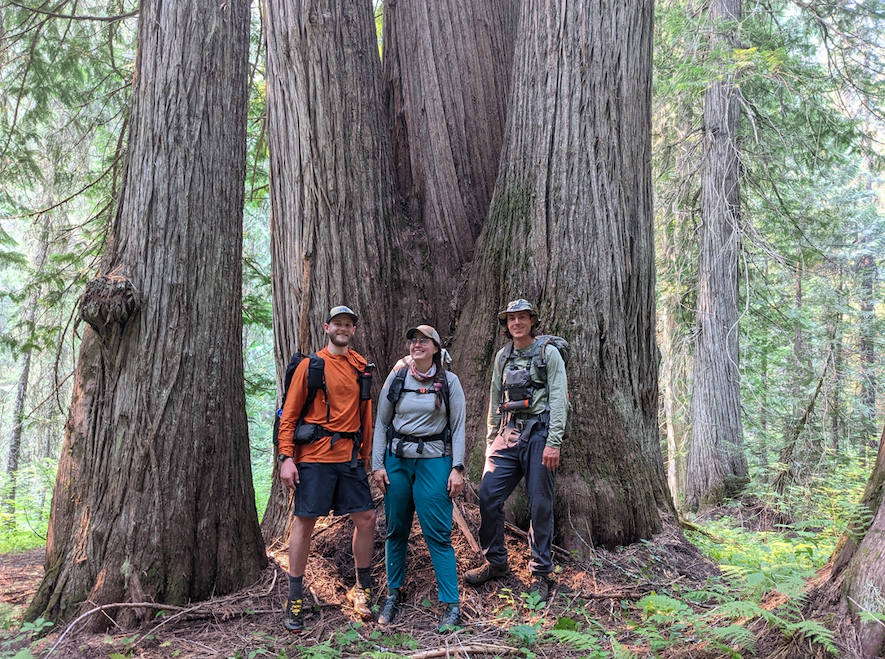 Big thanks to all the volunteers who joined us on this project, and to the GBCA for hosting! And a special shoutout to the volunteers from the Montana Backcountry Horsemen - Randy Kappas, Gary Salisbury & Mike Hutchins - for doing the heavy lifting! 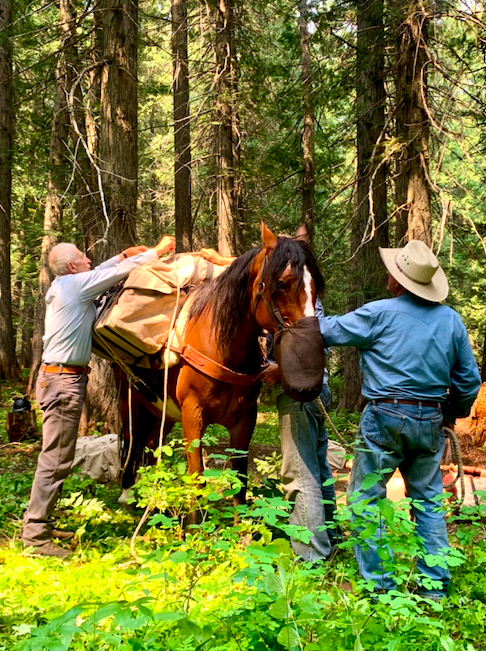