WASHINGTON - Legislation introduced this morning would dismantle the Land and Water Conservation Fund, a keystone federal program that has enabled conservation and enhanced public access to millions of acres over its 50-year history, drawing heavy criticism from Backcountry Hunters & Anglers, which dismissed the proposal as a nonstarter.

The bill, introduced by Rep. Rob Bishop from Utah, would considerably rework the popular, bipartisan conservation program, unduly limiting its scope and diminishing or eliminating successful components of the current program, such as the opportunities for private landowners to create conservation easements or work with partners on projects that would conserve landholdings rather than develop them. Also under Bishop's bill, 20 percent of LWCF funds would be allocated to "workforce education," such as training programs for oil and gas industry workers.

BHA President and CEO Land Tawney called the measure "a slap in the face to American sportsmen." 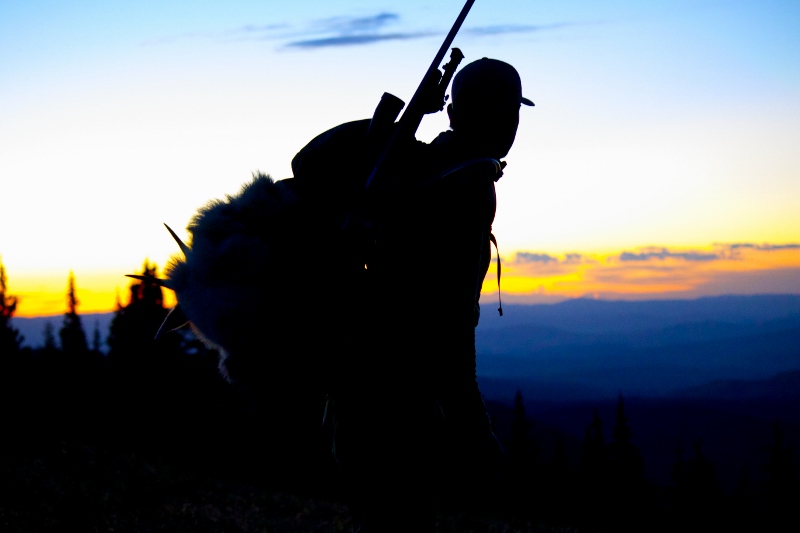 "We are pleased that Congressman Bishop has introduced a bill that maintains the authorized appropriation for the Land and Water Conservation Fund," Tawney said. "Unfortunately that's where our praise ends. LWCF has proven to be the most cost-effective tool available for conservation programs in the United States. Congressman Bishop's proposed legislation not only fundamentally changes LWCF; it also flies in the face of the values of anyone who hunts and fishes."

Leading up to and following the LWCF's sunset in September, BHA consistently pushed for permanent reauthorization and full funding for the LWCF. The Bishop bill would reauthorize the program for only seven years, a shortcoming emphasized by Tawney.

"The fact that Congressman Bishop - at last - has allowed dialogue regarding the LWCF's future to commence in his committee has value," Tawney continued. "But as currently proposed, his bill doesn't stand a chance. We urge Congressman Bishop to work on real solutions and not waste the American people's time. The American people deserve full and permanent reauthorization of LWCF. It's what we want and what we are committed to achieving."

Created by Congress 50 years ago, the LWCF represents a bipartisan commitment to safeguarding the nation's outdoor heritage by conserving important fish and wildlife habitat and enhancing public access for recreationists, including hunters and anglers. Utilizing revenues from the development of one natural resource - offshore oil and gas - to support the conservation of another - U.S. lands and waters - the LWCF partners with state and local efforts to bolster America's parks, wildlife refuges, forests, trails and other public open spaces.