"On The Wild Edge" DVD Trailer

David “Elkheart” Petersen, of Durango, founder of the Colorado Backcountry Hunters & Anglers (the first BHA state chapter), recently released a DVD documentary, “On The Wild Edge: Hunting For A Natural Life” (a film by Christopher Daley). For anyone who hunts, hikes, backpacks or camps—and, hence, most likely cares about wildlands and wildlife—“On The Wild Edge” is a must-see.

David is a U.S. Marine Corps veteran who served on the BHA Board of Directors and received BHA’s Mike Beagle (Chairman’s) Award during 2013. This award recognizes significant contributions to raising the visibility and/or growth of BHA. David has worked tirelessly to help promote and build BHA into the rapidly growing national hunter-angler conservation organization that it is today. 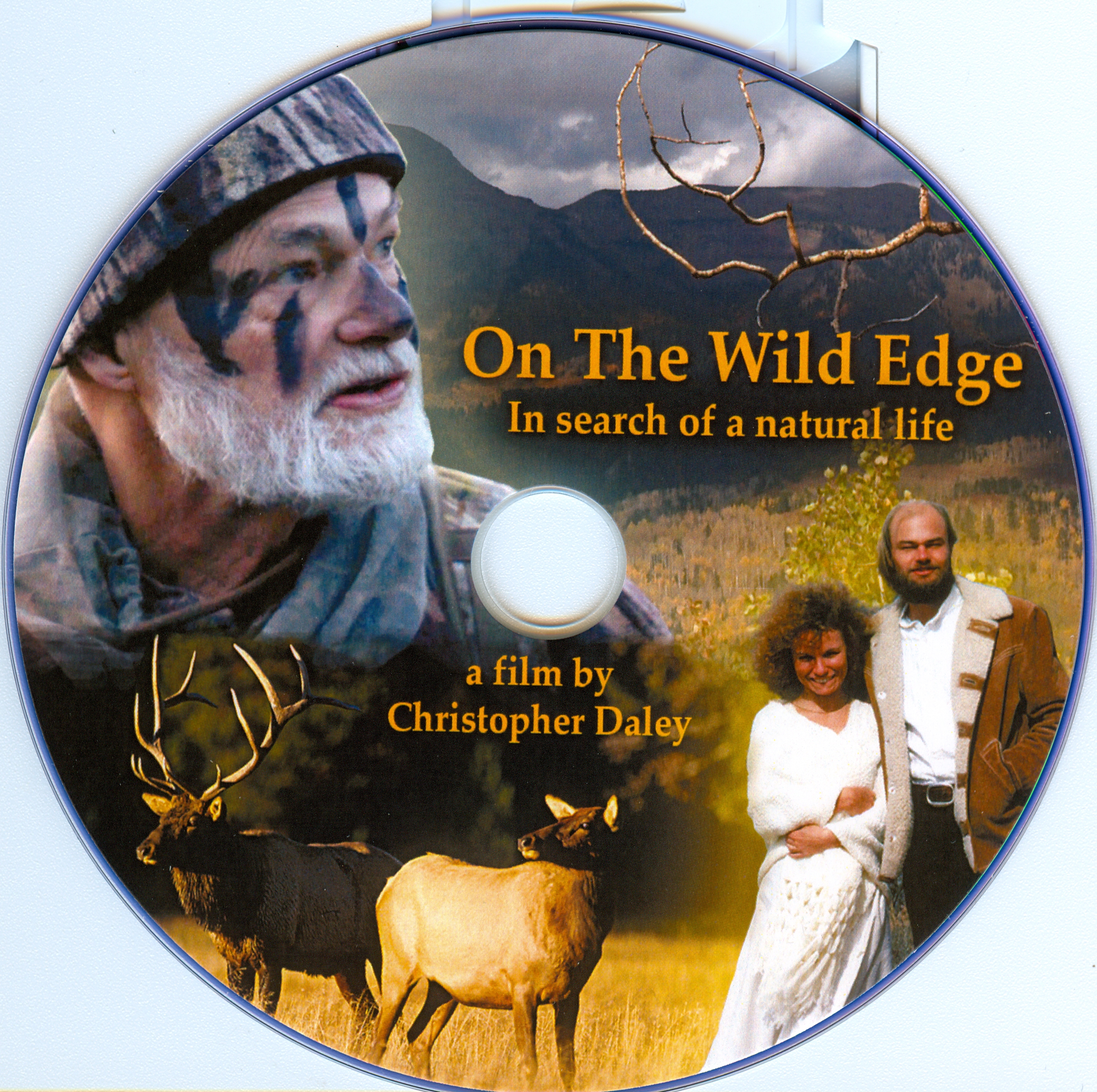