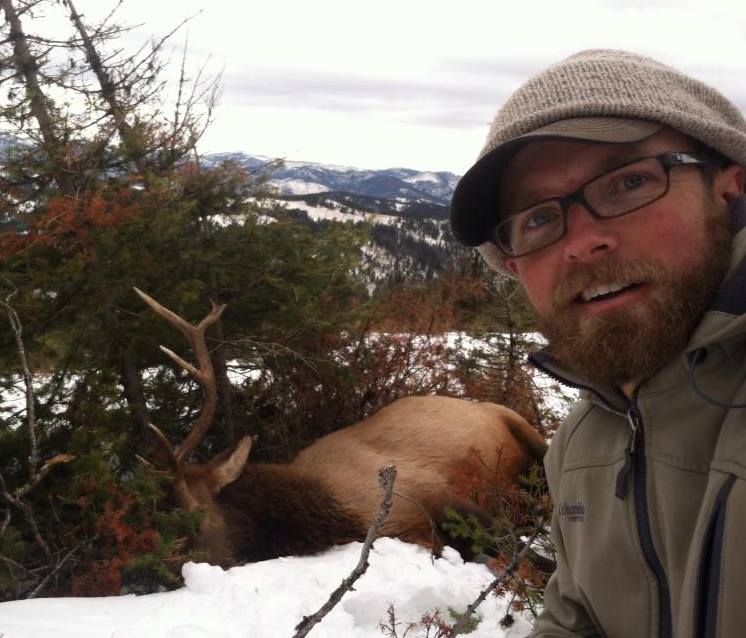 Born and raised in Southern California, Grant knew at an early age that he someday would live in Montana. Fascinated by animals his whole life, he learned the finer points of hunting from his grandpa when he was old enough to carry a gun. After graduating from Humboldt State with a degree in wildlife management, Grant spent most of the next decade as a biological science technician, doing everything from studying spotted owls in the Northwest to eradicating feral pigs from California’s islands and spending five seasons in Montana’s backcountry collecting grizzly bear hair.

Grant now enjoys elk and antelope hunting and guiding his wonderful wife down Montana’s rivers while she casts to rising cutthroats. Grant is thrilled to be a part of Backcountry Hunters & Anglers and feels privileged to be able to help protect the wild places that mean so much to him.