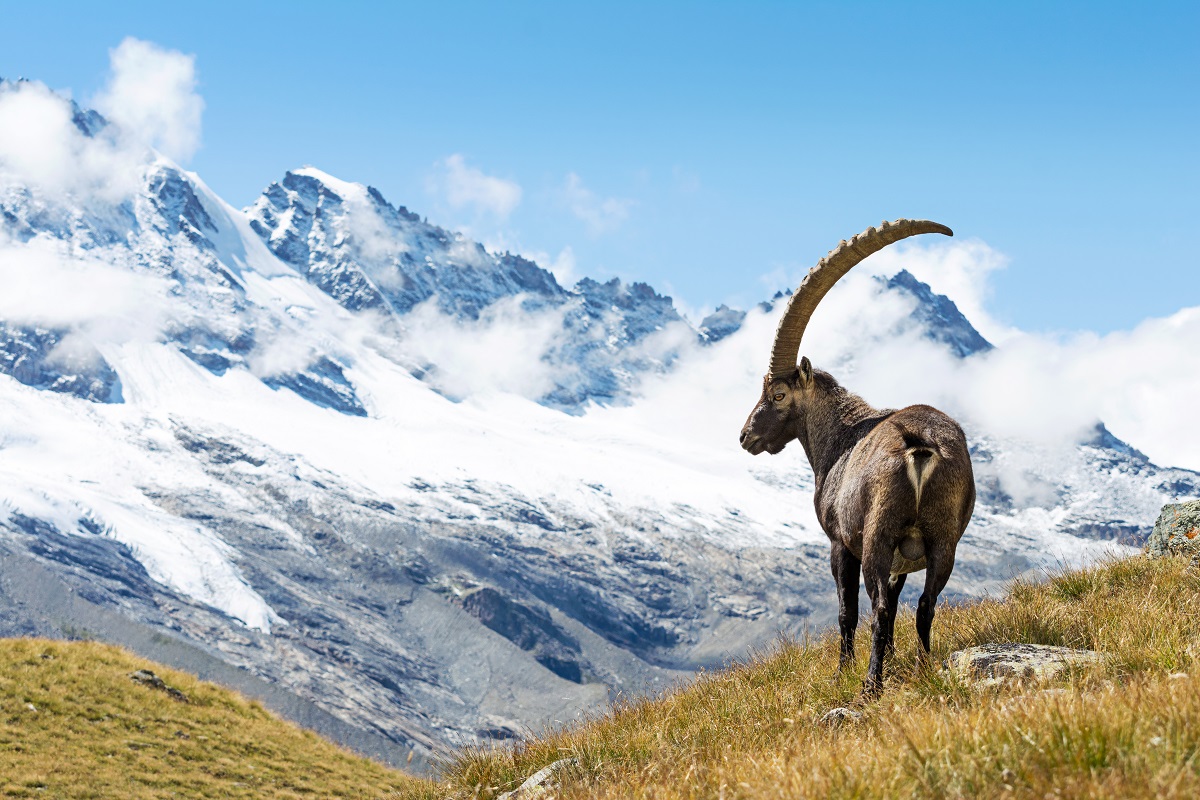 By Harley McAllister and Corey Ellis

Under what circumstances is the killing of an animal ethical when the primary motivation is not consumption? This is a tricky issue, and all the more so due to the attention it receives in the mainstream press. In the first installment of this two-part series, we defined three types of “trophy hunting.” Here, in part two, we will explore the ethical implications of each in more detail.

Type one trophy hunting consists of individual hunters setting personal goals for the size of animal that they are willing to harvest. These hunters are acting within the law and have every intention of using the meat, usually through personal consumption. Since this is a matter of personal taste, goals or standards and confined to what is legal, there is little to challenge ethically with this pursuit. If a hunter wants to pass up young bucks to increase the challenge of the hunt, prolong his or her hunting experience and hold out for a mature animal, there is nothing problematic about this from an ethical standpoint.

Type two trophy hunting is when an animal is killed for reasons such as a head, hide and/or bragging rights, with little to no concern for the meat. These waters are also muddied by the fact that most poaching shares one or more of these traits, such as when someone shoots a buck with big antlers out of season and just cuts the antlers off. These shared traits can sadly lead to some non-hunters confusing poaching with legitimate hunting. As hunters we need to communicate clearly the difference between poaching and hunting to the non-hunting public and call out the fact that poaching is always wrong.

As hunters we need to communicate clearly the difference between poaching and hunting to the non-hunting public and call out the fact that poaching is always wrong.

However, there are also many examples of animals that can be hunted legally, yet do not require consumption or use of the meat. Most predators fall into this category, and certainly varmints do, although hunters typically make use of the hides and furs of these animals. Also, in some instances, there can be conservation benefits to these hunts such as population control. But, in truth, no one is killing enough coyotes or prairie dogs to make a real impact from a management standpoint.

It is relevant to note that there is wide support for hunting for meat in the general public but very little support for hunting for fur. Why, we might ask, is it okay to kill something for a few meals, but not OK to for a pelt that will be made into a garment that will last for decades? Obviously, we no longer live in a society where we must use hides for clothing, but if we can use a sustainable natural resource to help keep us warm in winter, is there a fundamental reason we should not do so? How many people who wear down jackets would also scoff at a fur coat?

In the end, most hunting we classify as type two will fall down to a matter of personal preference. Each person will decide for himself or herself whether the reasons for killing an animal are merited, and every person lies somewhere on the spectrum. Many of us would not hesitate to swat a mosquito or step on a spider, but very few of us would be so dismissive about killing an elephant or a dolphin. Why is that? The reasons behind these thoughts are not absolutes, but, as hunters, conservationists and humans, we should always give careful consideration to our motivations for killing sentient creatures.

Type three hunting encompasses what we traditionally think of when we hear the term “safari,” but it applies to any situation where a hunter travels to an exotic location to hunt animals primarily for the experience of doing so. It is important that we remember that exotic trophy hunting is not monolithic. A trophy ibex hunt in Kyrgyzstan is much different than an elephant hunt in Botswana, and we should evaluate the ethical merits of each on its own. This type of hunting is increasingly under attack, but there are often ample benefits to this type of hunting that we as hunters can and should defend.

Lost to the casual observer is the fact that this type of hunting is the primary driving force behind the conservation of many species. Trophy hunting provides the economic incentives that keep many of these species alive. Consider this from the perspective of the local population that lives among these animals: If someone is impoverished, wild game is either competition for crops and livestock or is a potential source of precious protein. In other words, it is only valuable when dead – less competition for resources and protein for nutrition. But, if a hunter is willing to pay large sums of money to pursue these animals, healthy populations of game now have an economic value that surpasses their value as bush meat. Again, we have to ask ourselves, “Does the end justify the means?” And what happens if hunting stops for some unforeseen geopolitical reason?

Some will also argue that tourism and photo safaris can replace this revenue stream, but this is only true in the larger national parks. Without this kind of trophy hunting, the game animals in hard to reach and less scenic parts of the world would be unsustainable economically. And, those conservation measures that result from this type of trophy hunting benefit many non-game animals as well. It also bears mentioning – because it is often cited in the argument against – that the money generated from hunting does not always get where it is intended due to corruption in these regions, but that is a commentary on the unjust political and economic structures of these areas and not related to hunting directly.

As proud hunters, we must be willing to reflect on our own actions and be prepared to defend them to the non-hunting population when needed.

Sadly missing from most of these discussions are the opinions of the local people from the countries where these animals live. They seek to utilize their natural resources (wildlife) as a means to improve their quality of life, and too often they get condescending judgement in return from wealthier foreign countries.

Almost always, when a trophy animal is harvested in a foreign land, all of the animal is utilized by locals as food – nothing goes to waste. Even the most food-centric North American hunter is unlikely to make use of the lungs, blood and stomach casings from their hunts, which is common practice in Africa. There is a long and honorable tradition of hunters providing food for the larger community; while some of that analogy is lost in the current context, the underlying idea of a hunter sharing his harvest to benefit others remains intact.

There are many different aspects to the debate around trophy hunting, and the matter will not be settled anytime soon. As proud hunters, we must be willing to reflect on our own actions and be prepared to defend them to the non-hunting population when needed. Much of the future of hunting may rest on our ability to accurately portray our image as hunters. We hope that we have given you some new perspectives to consider the next time you engage in the discussion.

BHA member Harley McAllister works as a project manager but is most alive when he is outdoors, especially with his eight kids. He and his wife Abby write guide books to the national parks directed at families with children. A hunter his whole life, he has been a board member with Orion for two years.