By Corey Ellis and Harley McAllister

The first challenge in considering the ethics of trophy hunting is defining the term “trophy hunting.” Our aim in this writing is to lay a framework for discussing the merits of the subject by first categorizing the various types of trophy hunting into three groups and then getting to the meat of the issue in a subsequent column. There is nothing less at stake than the image of hunting when we discuss this issue. Research conducted by Responsive Management found that support for hunting for meat is 85 percent, but when the public was asked about trophy hunting, support dropped to 28 percent! As a community, hunters need to be prepared to defend or criticize trophy hunting when appropriate to properly represent the community as a whole. But first, “trophy hunting” can mean different things to different people. 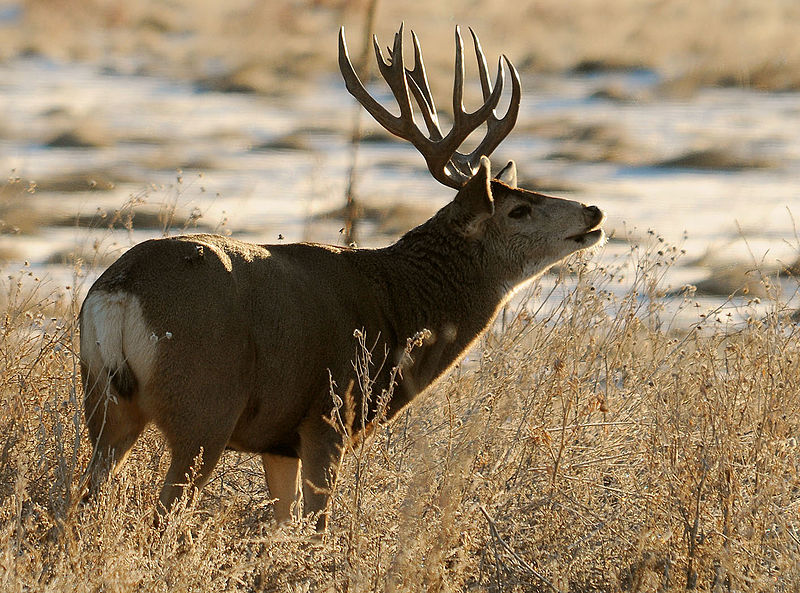 What we are defining here as “type one” trophy hunting is familiar to most readers of this publication and is defined by the act of hunting for the largest bucks, bulls, rams, etc. that one is able to practically find. In some instances, this may just mean holding out for a 3 x 3 instead of a “forky.” What’s important to notice is that the hunter is harvesting a more mature animal for one reason or another, and in this type of hunting, the term “trophy” can still have a wide range of definitions: Is a 30-inch mule deer a trophy, or does it have to score the Boone & Crockett minimum? More likely, each of us has our own definition of what makes a trophy. Depending on the hunter, the season, the tag, the genetics, etc., a trophy could be anywhere from a three-plus-year-old animal to the largest buck on the mountain or an animal that qualifies for entry into a record book. But, what is critical in considering the ethics of this endeavor is that the animal is being pursued legally, the meat is being utilized, and the pursuit is defined primarily as passing up smaller specimens in order to harvest a more mature animal with the goal of increasing the challenge and, therefore, the reward and experience of the hunter. However, a hunter could legally and sustainably trophy hunt an animal purely for bragging rights or other “wrong reasons” creating a situation that is ethically questionable. Although minor ethical challenges remain in type one trophy hunting, the nature of this hunting is always legal, ecologically sustainable and so personal that its merits will likely only ever be settled at the individual level.

"Many people who are unfamiliar with legal hunting mistakenly believe that hunting involves the unregulated shooting of animals just to mount the horns or take a selfie."

Type two trophy hunting is the idea of killing something solely for its head, hide and bragging rights, with little to no consideration for the meat. In some cases, this definition would include acts that would actually be defined as poaching. However, some type two trophy hunting involves predators where there is no human use of the meat, but it is legal and even encouraged in many places. The killing of antlered or horned animals just for head or hide is uncommon, but each year there are reports of deer and elk carcasses found with heads removed and the rest of the animal left to waste. Although this is clearly poaching and not hunting, the concern is that a large portion of the general public believes that this type of activity represents hunting in general. Many people who are unfamiliar with legal hunting mistakenly believe that hunting involves the unregulated shooting of animals just to mount the horns or take a selfie. Because this type of hunting/poaching does not respect the inherent value of wildlife or its conservation, most would agree that this is neither an ethical pursuit nor fair to call this hunting. 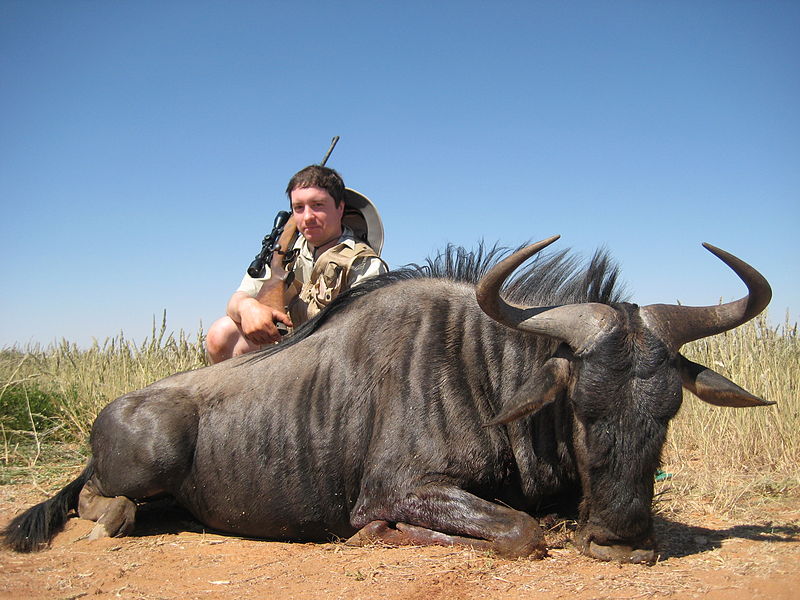 Type three trophy hunting is the one most often portrayed in the media today and is also the most difficult for us, as members of the hunting community, to sort out ethically. This is characterized by hunters often traveling great distances, going to high fence shooting preserves and/or paying large sums of money to hunt “exotic” species. We are probably most familiar with African hunts for the “Big 5” or plains game, but this could also include various sheep and goat species in Asia, or brown bears in Alaska and polar bears in Canada. In these cases, the meat is usually consumed, but often not by the hunter. In some cases, the meat is considered inedible (typically with carnivores), so the direct link to hunting for sustenance is lost. Instead, what the hunter may be seeking is adventure, or the experience of a different and potentially dangerous type of game and some level of bragging rights. Unlike type two hunting, this type of hunting is legal, but there are also similarities to the type two that are perhaps uncomfortable, and certainly nuanced. One key difference is that type three typically has a strong conservation element, via hunter’s dollars, that is lacking in the second. In the public eye, the jury is still very much out as to the ethics of this style of hunting, although there is a good argument to be made that the strong opinions on the matter also reflect a distinct lack of understanding of the manner in which these hunts are conducted. Because of the nuance and difficulty in type three trophy hunting, our following column will primarily focus on this clouded issue.

We should all be asking ourselves what makes trophy hunting ethical or unethical. Does the meat have to be consumed by humans? If it’s legal does it mean it’s ethical? Do the ends justify the means, or conversely, do the means justify the ends? In the next installment we will look more closely at types two and three in order to keep the conversation going.

BHA member Harley McAllister works as a project manager but is most alive when he is outdoors, especially with his eight kids. He and his wife Abby write guide books to the national parks directed at families with children. A hunter his whole life, he has been a board member with Orion for two years.