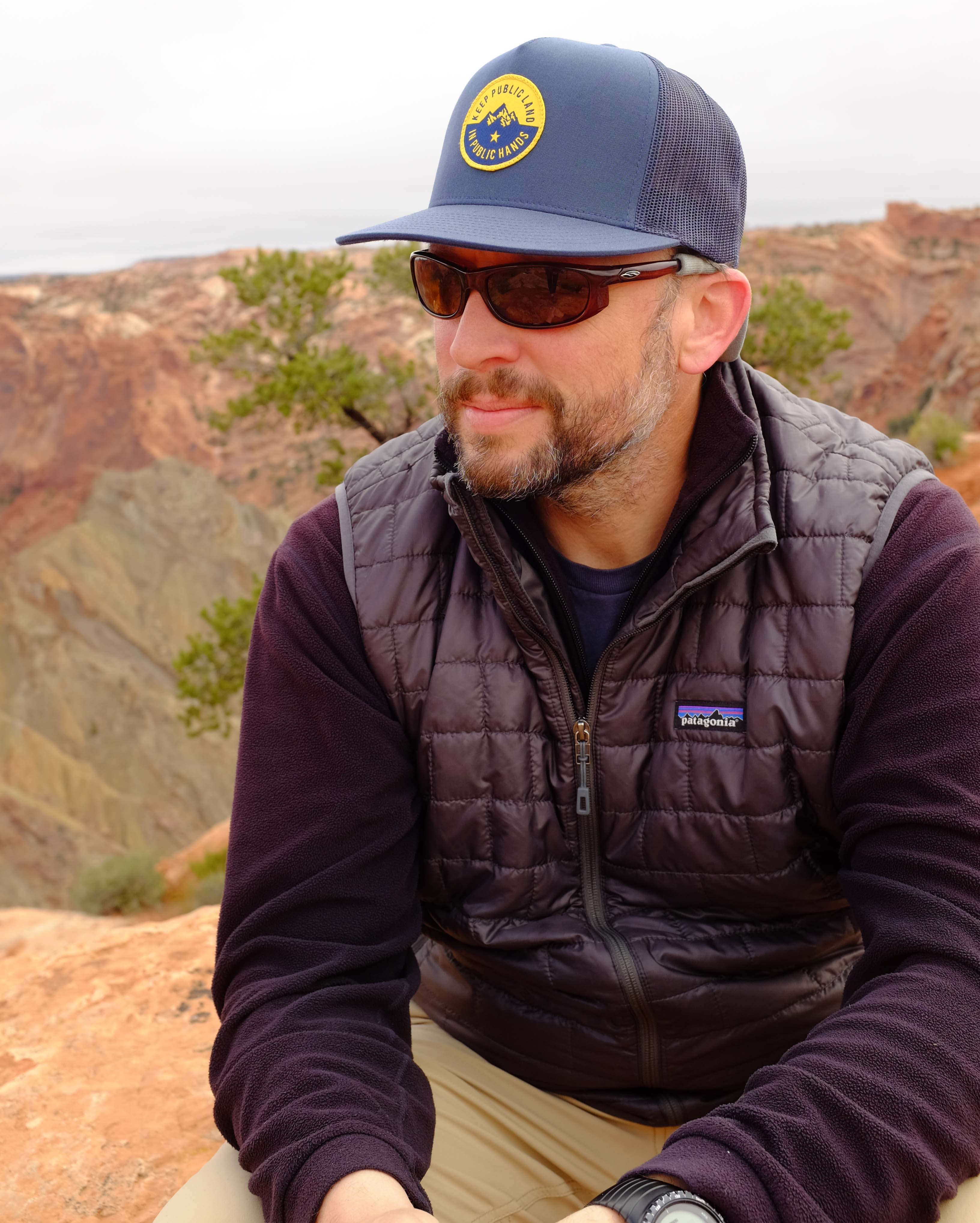 John Gale is a fifth-generation Idahoan who grew up hunting and fishing the backcountry with his family. Engaged in politics at a young age, John finished high school early to take his first job with the Idaho State Senate. Later on, while feeding an outdoors addiction as a whitewater river guide and ranger, John received his degree in natural resource management from the University of Idaho.

After a two-year stint in Morocco with the Peace Corps managing biodiversity and water projects, John found a niche for his ecumenical angling habits in Washington, D.C., directing a variety of grassroots conservation programs for Trout Unlimited. Eventually he succumbed to the calls of Western topography and returned to the high country, directing sportsmen campaigns and public lands policy for nine years with the National Wildlife Federation.

As BHA’s conservation director, John is committed to defending our wild public lands, waters and wildlife for future generations. In his personal time, John enjoys the outdoors with his wife and daughter and prefers the solitude of lonely backcountry mountains where the elk bugle and cold streams run with wild trout.